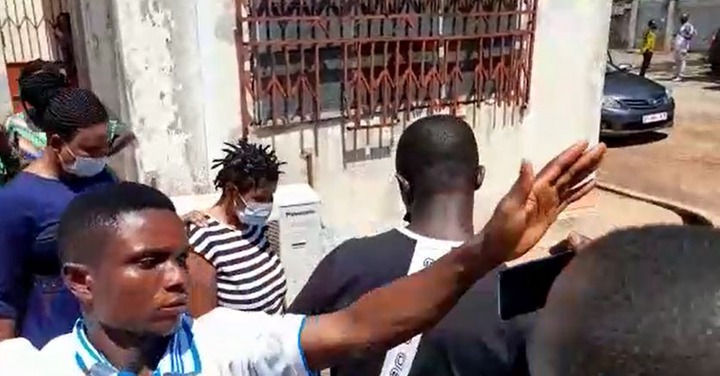 It was a short decision by the Takoradi Circuit Court A to make when the lady at the center of the recent fake Takoradi Kidnaping case mounted the witness box. Regrets and embarrassments were written all over her face as family members and other residents gathered at the court premises to monitor proceedings.

After she arrived in a police escort vehicle, the lady was made to mount a defense of her kidnapping and why she decided to involve others in demanding a ransom from her father. After mounting the witness box, the lady who planned the fake kidnapping, twenty nine Ni-year-old Joanah Krah told the court not to drag the issues further because she was guilty of all the charges levels against her. She however did not provide any details of why she faked the GHC 5,000 kidnapping. She was charged with the publication of false news and also deceiving a public officer. 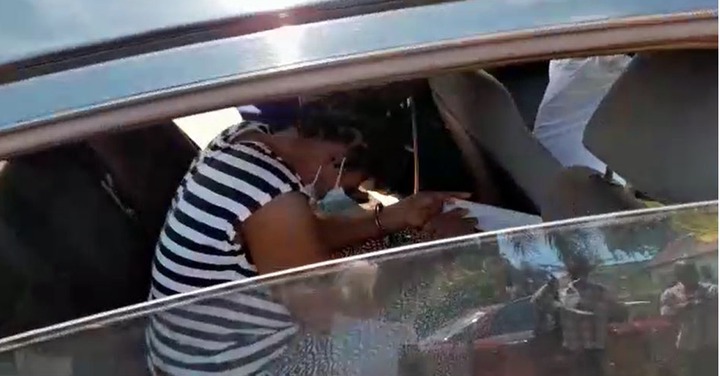 She had realized her mistakes and regretted ever staging the kidnapping. She never thought it could get to a stage where the police will arrest her and even parade her before the court. She made the proceedings simple for the court to the extent that no more time was spent on her case. The judge, his Worship Michael Ampadu remanded her for the final judgment of the case to be heard on Tuesday, October 26, 2021. 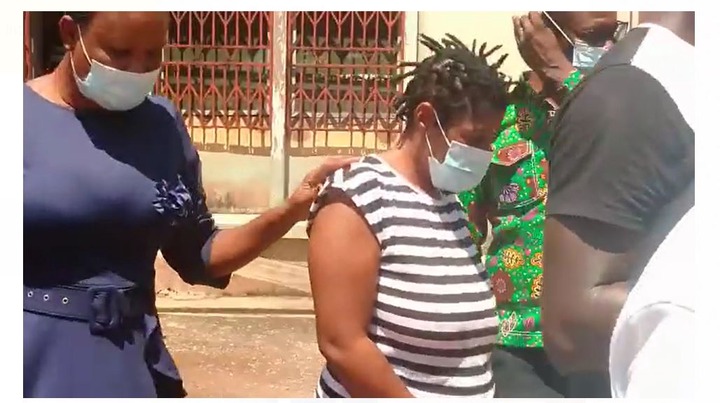 After the court was adjourned, the lady could be seen in a white and black top moving to the vehicle. She will spend a few hours on remand before the final judgment will be delivered. The two accomplices, Susana Awortwe and Francis Eshun were however not in court. The reasons are unknown but many believe they might have been granted bail after the main suspect was arrested. Nobody knows the punishment that will be meted out to her but Takoradi is gradually becoming known for fake kidnapping incidences. Residents should be cautious that when they are arrested by the police, they will not be spared.