Hire The Richest lawyer, And I Will Hire The Smartest lawyer In America - Kevin Taylor Tells Kennedy 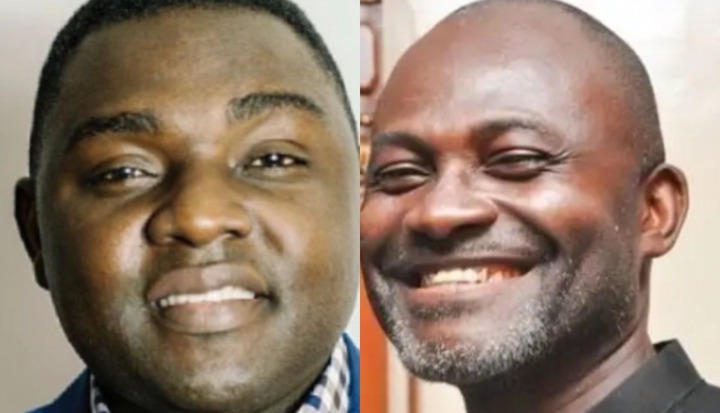 In yesterday's episode of Kevin Taylor's 'With All Due Respect' program on Loud Silence television, Kevin Taylor has dared Kennedy Agyapong to hire the richest lawyer, and he will hire the smartest lawyer in America who is not even thirty years old to meet in court.

According to Kevin Taylor, when Kennedy Agyapong lied against the United States of America congressman, John Hanks, and was expecting him to apologize when he came to America, but he never did.

"I will let Kennedy Agyapong know that I'm a sensible guy. He must sue and sue me well. I will show him that he has bitten more than he can chew this time around."

Kevin Taylor said that Kennedy Agyapong should get the richest lawyer in America to sue him. He can put all his money in a bag and take it to the lawyer's office and tell him that Kevin Taylor has accused him of murder. 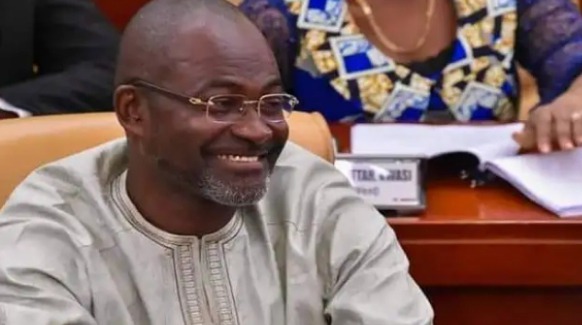 Kevin Taylor revealed that America is not Ghana where Kennedy Agyapong can misbehave and fool around and get away with it. He asked Kennedy Agyapong to sue him, sue the congressman John Hanks, and Anas Aremeyaw as well.

"You can hire the richest lawyer, and I will hire the smartest lawyer in America who is not even thirty years old, and let's see what happens in the courtroom.

Kevin Taylor added that he will show Kennedy Agyapong that the legal systems in America work, unlike Ghana, where he can insult judges and go scot-free. So, Kennedy Agyapong should go to court because he is also going to court.