Just In: Another Workers Union Embarked on Demonstration Against The Government - Full Details

Members of the Ghana Toll Workers Union have embarked on a protest to demand their reassignment and payment of six-month salary arrears from the government. The protest began at the Accra Southern Toll Gate and is expected to continue until their demands are met. 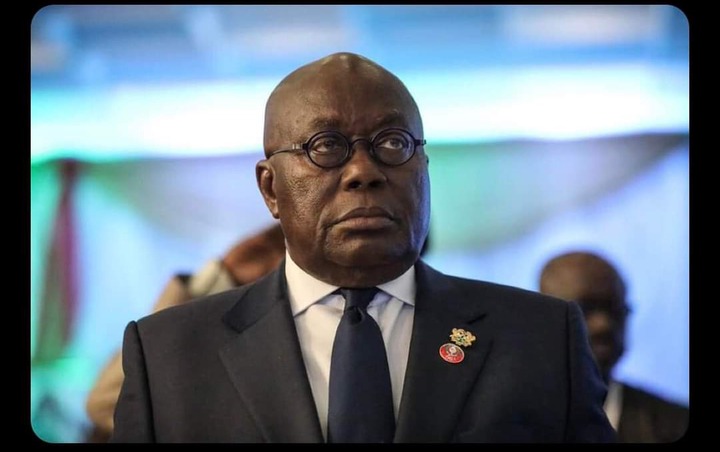 The General Secretary of GTWU, Joshua Bugyaa, said they were not officially informed that their jobs will be scrapped as a result of the e-toll system. 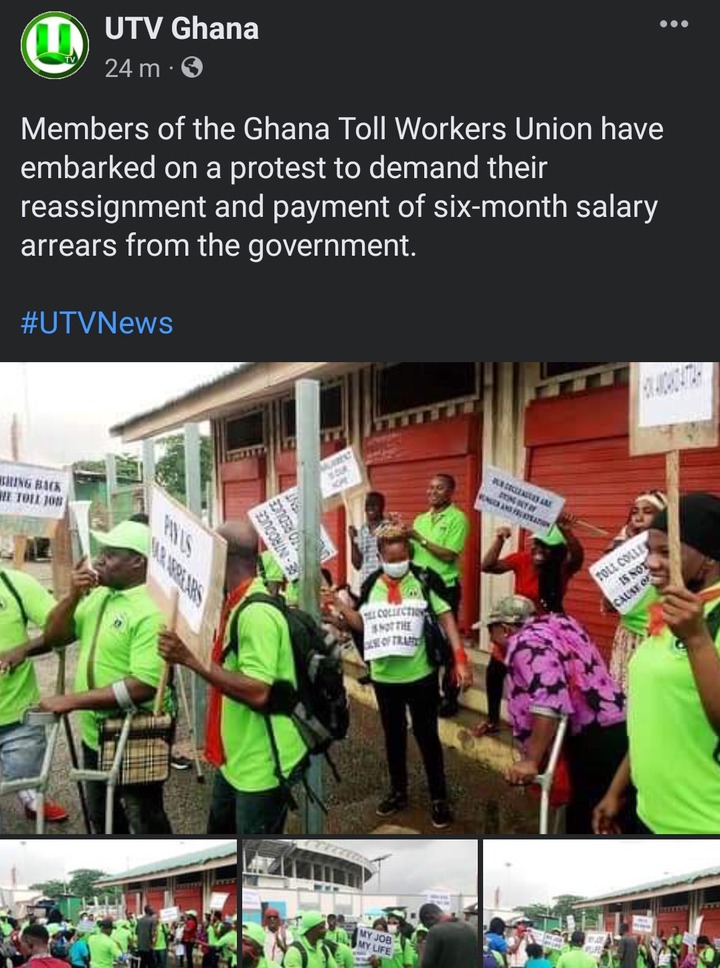 Stylish Ready-made Dresses You Can Rock As A Wedding Guest

Ladies, Check Out Chic Casual Outfits You Can Try Out This Week