By Ahomka.News (self media writer) | 29 days ago

Young lady with the name Josephine Mensah Simons has caused problems for herself for intentionally causing fear and panic to the general public. It is not actually known what made her to stage everything but the way and manner it was presented will tell you that it was well planned. When Josephine was earlier found without any sign of pregnancy, the Western Regional Minister was not in support of everything she said. Many Ghanaians did not side with him because they saw it to be early for him to come out to say Josephine wasn't pregnant. 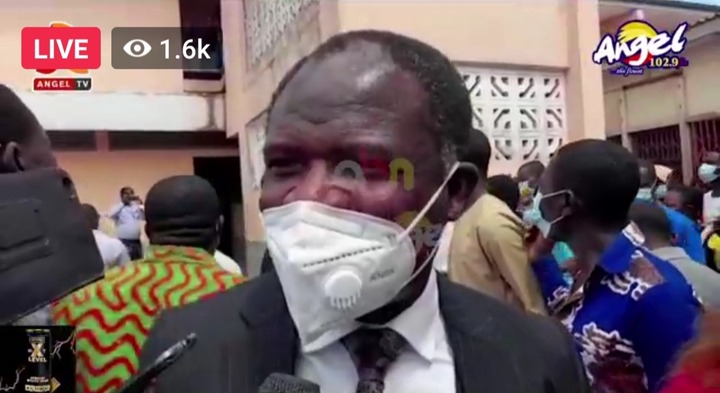 Several tests and lab investigations that was conducted by medical professionals proved that Josephine was not pregnant. The situation became sensitive because the police and the minister were saying different thing while the family members were also saying something else. It became worse to the extent of some neighbours using eggs and Schnapps to curse anyone who says Josephine wasn't pregnant with their reason that they actually saw her with their eyes being pregnant. 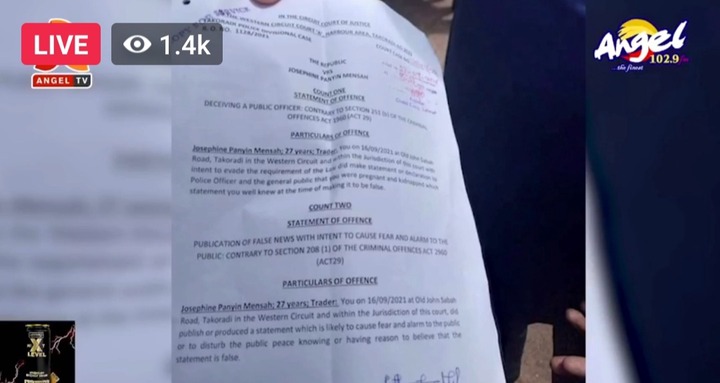 After several turns and twists, Jessica finally confessed that she wasn't pregnant and the kidnapping story wasn't true as well. He was then arrested and turned from a victim to a suspect. She was arraigned before court and pleaded not guilty before the court. Josephine has been granted bail with 50,000 cedis and two sureties. She was represented at the court by five lawyers and the lead lawyer Fiifi Buckman has made some revelations concerning the matter. According to him, though Josephine confessed that she wasn't pregnant but the fact that she did so at the police custody does not make her guilty. The issue is at the court so it is the court that will decide. The case was sat by His Lordship Justice Ampadu. 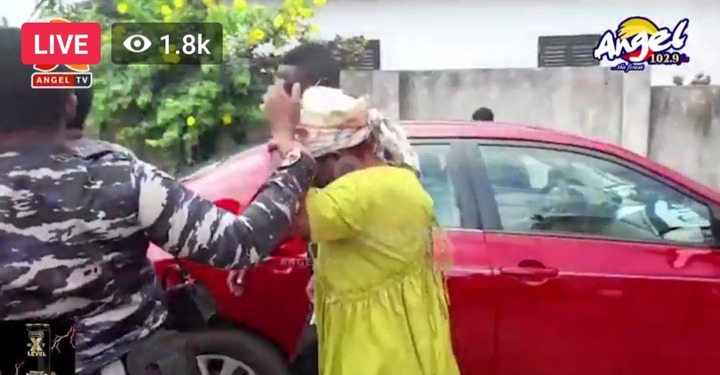 "Confessing about an offense does not make you guilty and it is only the court that will decide. Until the court rules on all her charges and come out with the ruling, she can't be guilty. She has been charged of Misdemeanour", he stated. (Paraphrased).