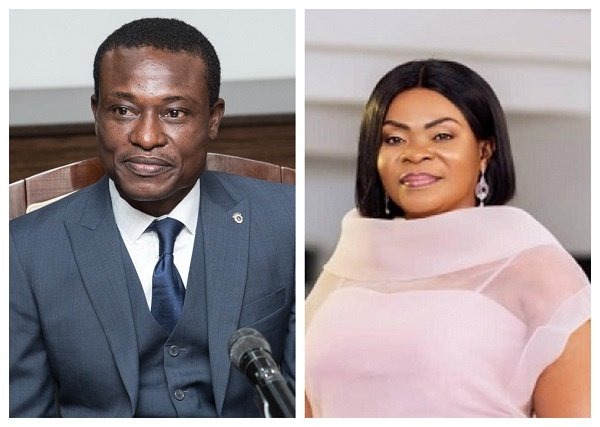 Kissi Agyebeng the Special Prosecutor has been trending for some days now after he opened the lid to a scandal allegedly involving Col. Kwadwo Damoah (Rtd), Commissioner at Customs Division of the GRA and Eunice Jacqueline Buah Asomah-Hinneh, owner of Labianca Company Limited. According to the Special Prosecutor, the Eunice the Council of State member used her influence to get some leverage before the Customs Officer head.

The OSP was able to retrieve about 1 million cedis of lost monies. The President has been petitioned on the conduct of Eunice Asomah-Hinneh by ASEPA, managed by Mensah Thompson but nothing has been heard so far. According to Martin Kpebu, a private legal practitioner, Ghanaians shouldn’t expect much from Akufo-Addo.

Martin recently made damning allegations President Akufo-Addo and his connection to crime organised in Ghana. He explained that with Akufo-Addo's refusal to act on issues regarding to corruption he leaves no doubts in the minds of Ghanaians that he heads the corruption table. 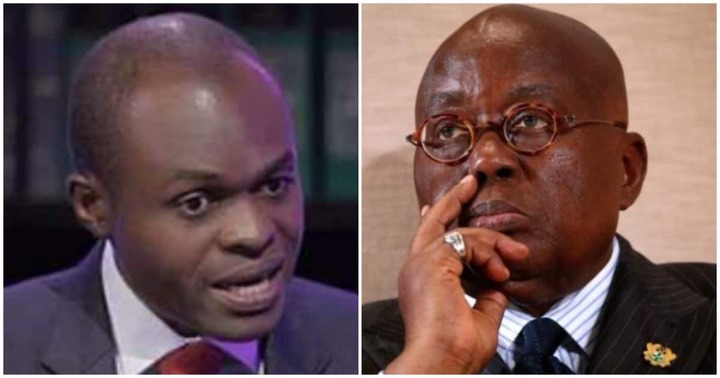 The lawyer cited a number of scandals against the government that Akufo-Addo has looked on and done nothing about. He noted that he isn’t surprised there has been no word from the president about the Labianca scandal, especially since this issue is about one of his Council of State members. Speaking on TV3’s News 360, he called on Ghanaians to forget about the president acting on the issue. 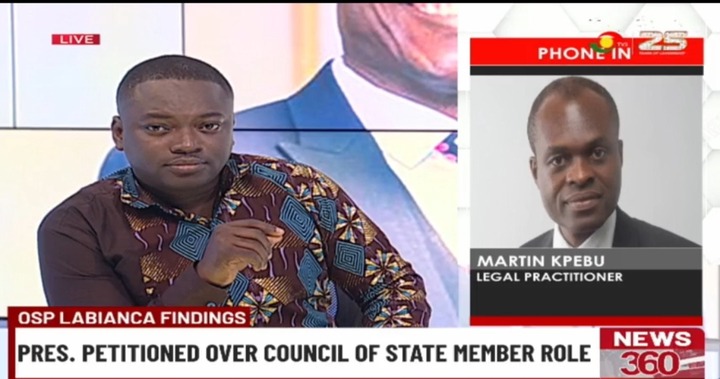 “I am not surprised because I started a case against the Northern Development Authority. The president was petitioned and over 5 months the president did nothing. That case opened my eyes that the President only does lip service or fool us but nothing will be done. I am not being cynical. I am not surprised that the president hasn’t reacted to this Labianca case. Protecting the public purse is just a ruse” Martin Kpebu explained.

Martin may just be right on this issue as many corruption related issues have been swept down the carpet. They have simply been ignored or very little done about it. Interestingly, the president tags himself as a protector of the public purse.

‘I’m Tired Of Your Threats, Come And Jail Me’ – Bulldog Dares NPP