"How does that constitute an attack on the media?" - Nana Akomea questions Sam George 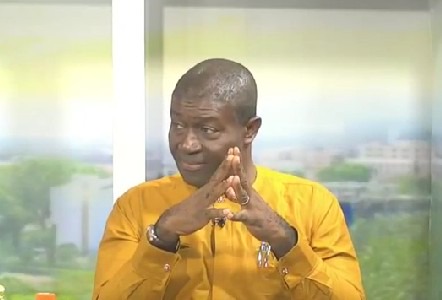 The issues of the Ejura killings have engaged the attention of the public and other stakeholders in the country, due to the manner in which the incident occurred. As people are aware, the incidents which allegedly involved the security forces, particularly the police and military, have prompted the formation of a committee to probe into the causes of the case. Various witnesses have been called to give account of what took place since the committee began its work. But the reaction of people to the work of the committee seems to posit that there is a deliberate attack on the media. 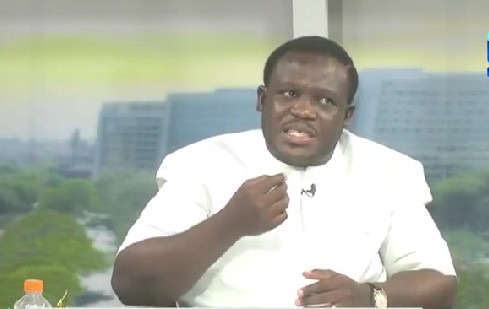 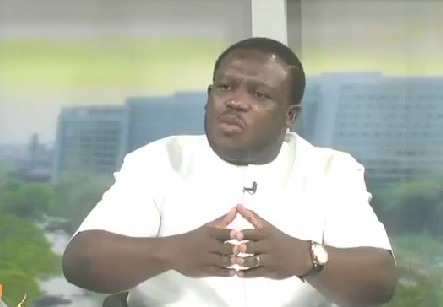 Sam Bartey George, a staunch member of the National Democratic Congress has given his thought on the probe. In his submission, he indicated that there is a link between the death of Kaaka and the activism, and that link is what needs to be unraveled and not the seemingly attack on the media. However, Nana Akomea's reaction towards the statement was that, that link between the death of Kaaka and activism is what the committee is seeking to uncover. 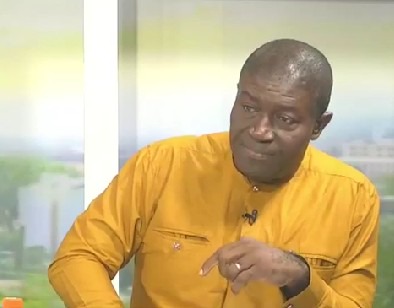 He also stated that the media also needs to be questioned, if the committee can really find out what went wrong. So questioning the media does not constitute an attack on the media, but rather a significant exercise to reveal the problems that caused the Ejura killings.