Judicial system under Justice Anim Yeboah is not the best - Okatakyie Afrifa.

By Courageous92 (self media writer) | 3 months ago 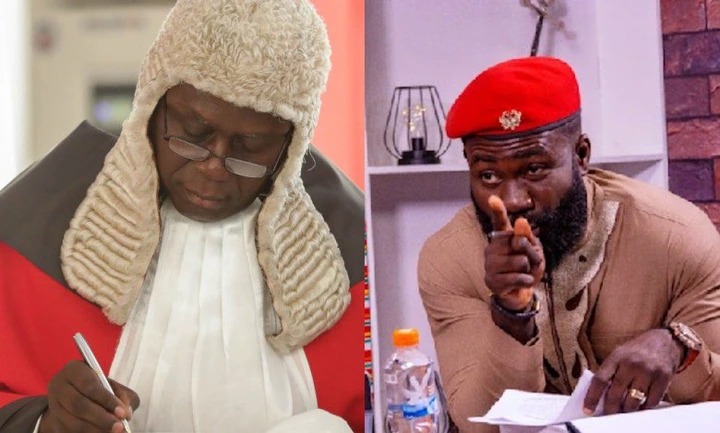 Firebrand journalist Okatakyie has opined that the integrity of the judicial system in Ghana is on a downward spiral. It must be checked and if nothing is done about it, it will go further down. He attributed this to the numerous bribery allegations leveled against it by individuals and also highlighted by the investigative works of Aremeyaw Anas. The host of ‘Asempa Yetia’ on Power 97.9 FM Wednesday night criticised the Chief Justice Kwasi Anin Yeboah on his programme, saying he has lowered the standards of the Judiciary. 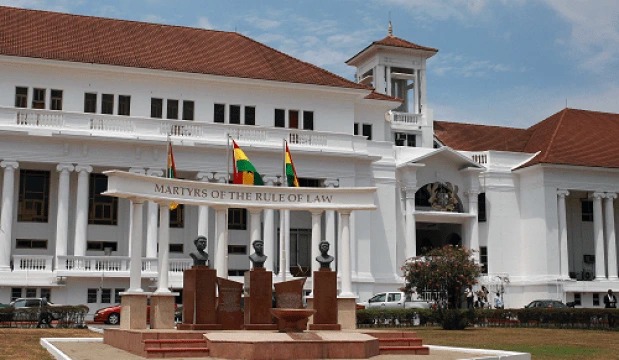 This latest comment from Okatakyie comes on the back of a report released by Department of State of the United States which stated that some judges in Ghana were influenced to deliberately loose interest in cases brought before them. This has only gone to confirm the work done by Anas in 2015 where twenty-two circuit court judges and magistrates and 12 High Court judges were implicated in the published audio and video clips taking bribes to influence cases. 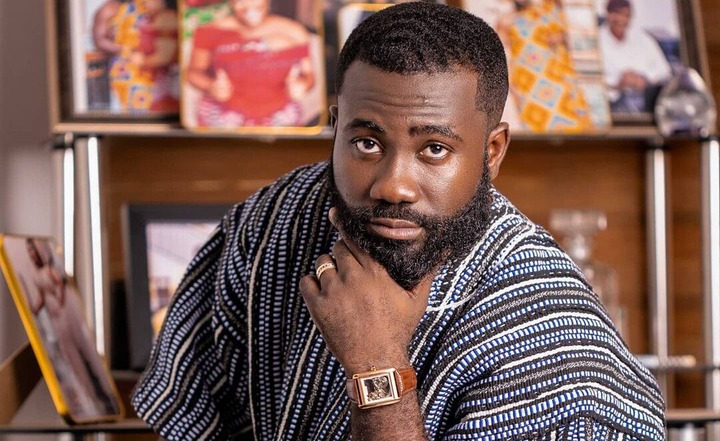 “Today, if you ask about 10 Ghanaians what they think about the judiciary, I can say on authority that 7 people will say they don’t trust the judiciary,” he said. “We were here when judges came out to say that when their allowances delay, they often have to place calls to the presidency for intervention,“ Okatakyie contended. Such developments will only tend to put the independence of the judiciary in jeopardy. If they have to beg the executive arm of government for their allowances to be paid, will they ever be independent?