Barely 24 hours after the government announced it has dissolved the national front for the defense of the Constitution(FNDC), the group has adamantly responded to the move. It has cast aspersions on the leaders of the transition and boldly affirmed that they will continue to function regardless of the intimidation.

According to a statement sent to the media, the association claimed it isn't a walk over and they are willing to put up a good fight with anyone. They promised to continue to exist and intensify protests across the country and have intended to pursue their August 17 demonstration. 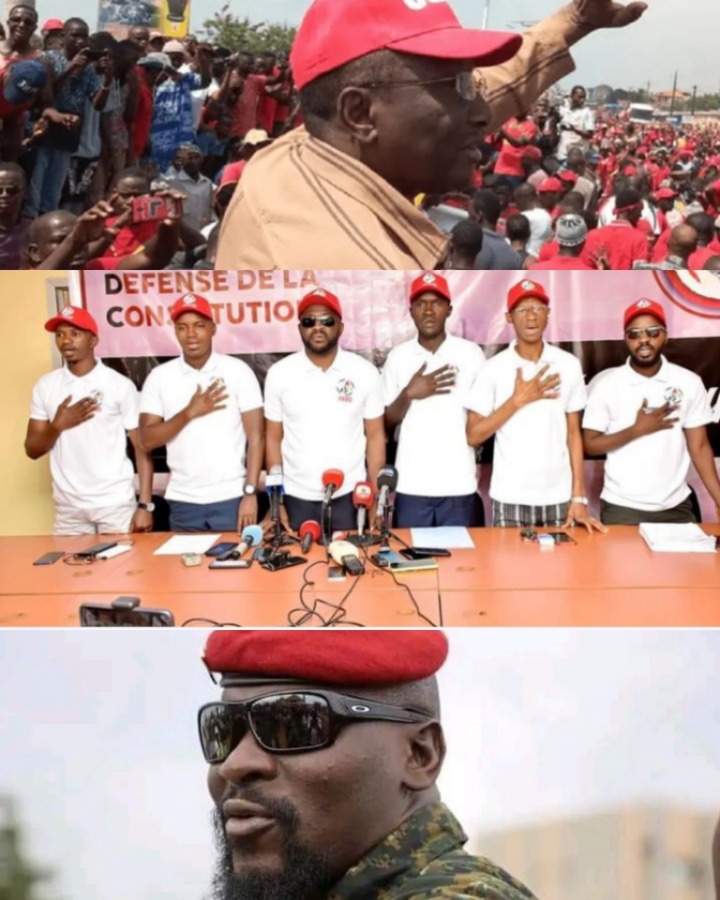 It is becoming one too many as demonstrations have led to several clashes between security forces and protestors. The CNRD headed by Doumbouya isn't happy at the turn of events and has decided to put measures in place to address the issue.

The government is of the view that the key members of this group incite protestors and urge them to misconduct themselves all in an attempt to provoke the anger of the security agencies. In addition, they use social media to spread hate against the junta. 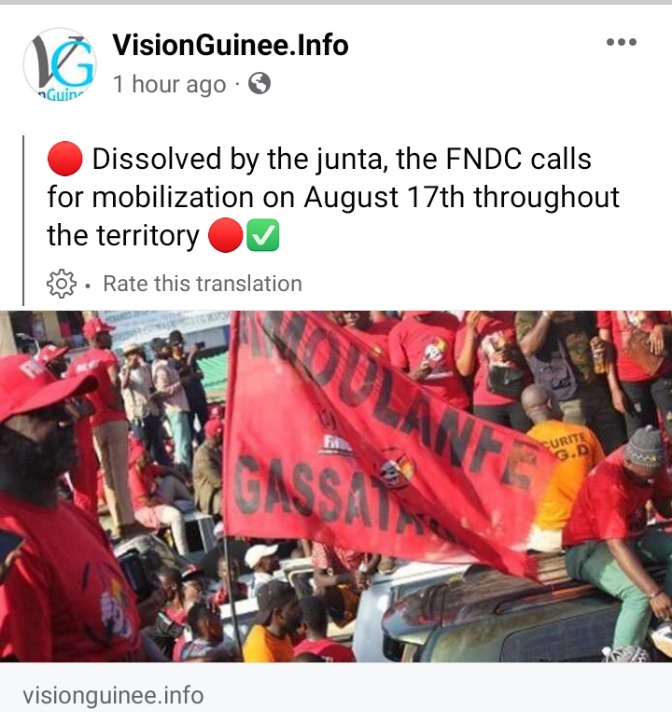 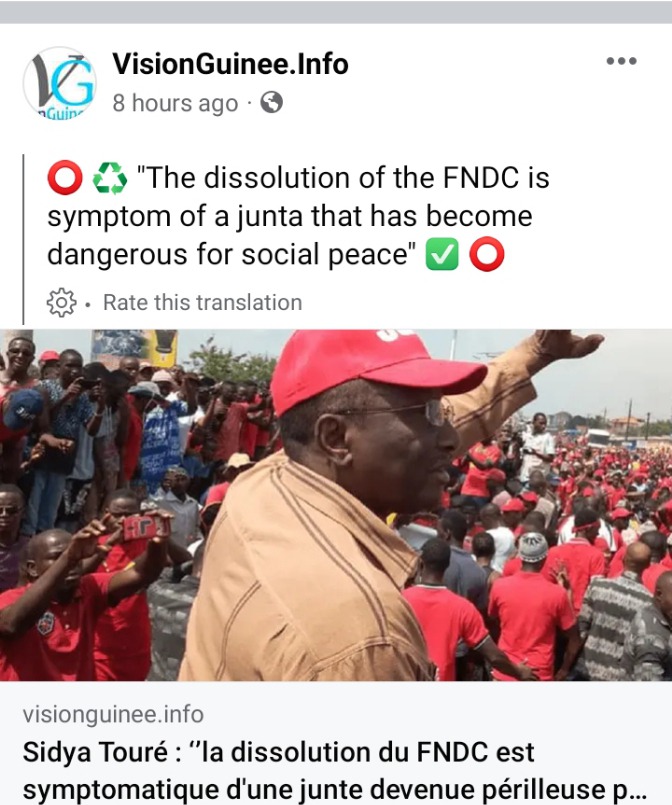 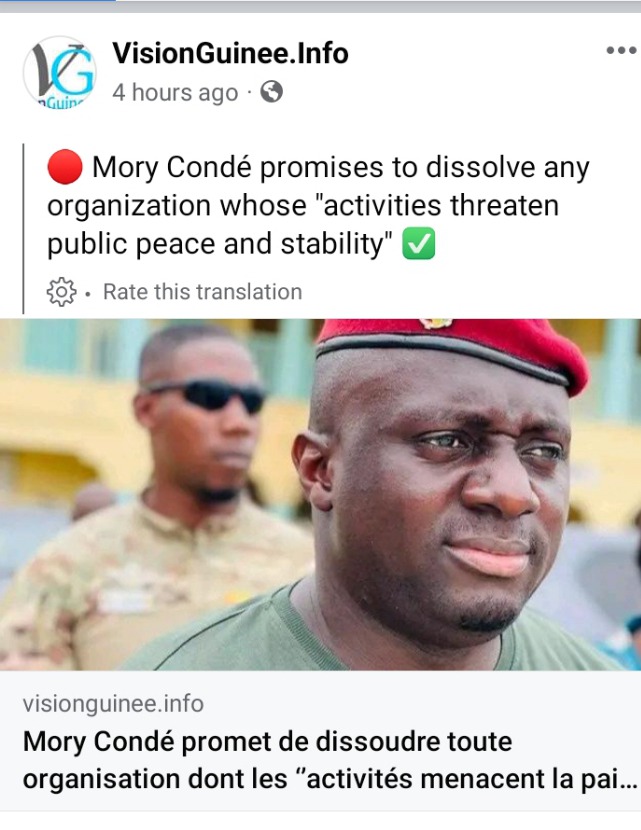 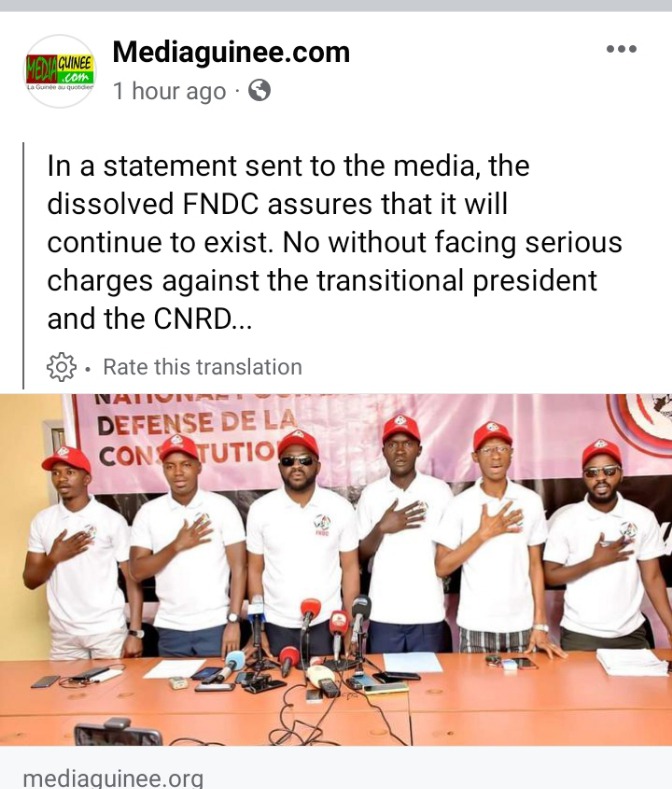 Their modus operandi is now known to the interim president of the transition hence any attempt to defy the orders of the law court, will come with serious consequences