Using the decease autopsy report, the prosecutors from Nkoranza Police, linked the death of Alexandria, the decease, to Simon Biotey before the court found Simon guilty. Simon after confessing his crimes of negligence, denied murdering the decease but he was still found guilty by the court.

According to Nkoranza Police documents, Simon Boitey on the 23 of April 2020 was home when the decease, Alexandria Serwaa Agyei visited him. Simon who denied being the girlfriend of the decease, rush the decease to the Nkoranza Hospital in a taxi on the same day and kept the deceased in the taxi for over 6 hours.

Simon after arriving at the hospital at 10 AM, failed to speak to the hospital officials and kept sitting at the driver side of the taxi crying until the hospital security came to him for questioning. You have parked on the wrong side, please go forward to the parking lot, Adamu Gabriel said to Simon on the afternoon of 23 April 2020.

Adamu, about to leave the Simon after directing him, saw the body of Alexandria at the back seat of the taxi and rushed her out to the theatre. Alexandria was confirmed dead at 4 PM on 23 April 2020 after Simon had failed to inform hospital officials after arriving at the hospital at 10 AM on the same day.

Alexandria was later confirmed to have been beaten before she passed out for 6 hours until her death. She suffered a nerve break down which affected her breathing. She was out of oxygen and that lead to her death. If she was brought to the theatre earlier, at the 10 AM time of arrival, she would have survived, the autopsy report read.

The police of Nkoranza in accusing Simon of deliberate murder told the court that, Simon wanted to punish the decease and that was why he kept sitting in the taxi until 4 PM when the decease was taken to the hospital. 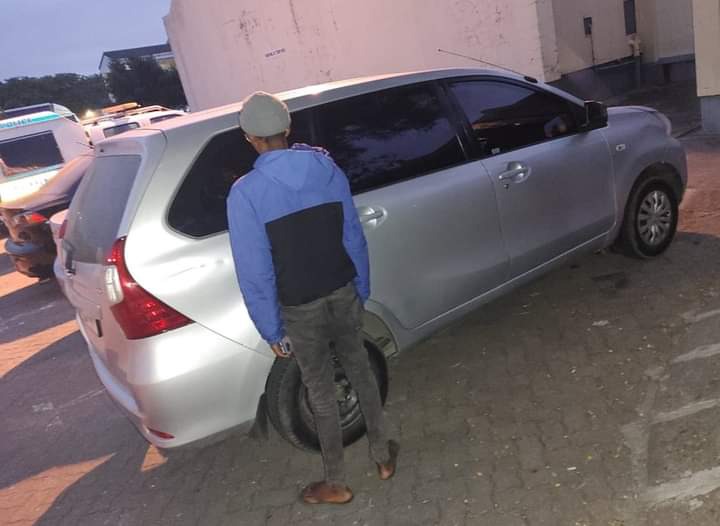 Your honour, the accused had tried to punish the decease and wanted her to suffer in pain and that was why he denied her medical assistance from the 10 AM he arrived at the hospital to the 4 PM the decease was taken to the theatre. It was a deliberate action and must be punished as such, the prosecutors from Nkoranza police said to the court yesterday afternoon. 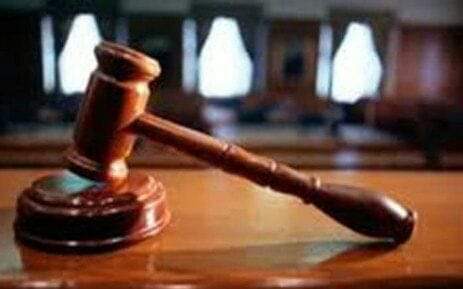 The court, through his Lordship Benjamin N. S. Samson-Ephram, sentenced Simon Boitey to 25 years of hard labour after the court found him guilty of murder. The mother of the decease, Abigail Serwaa in jubilation to the judgement, said her daughter's soul would be at ease knowing her murderer has been sentenced. 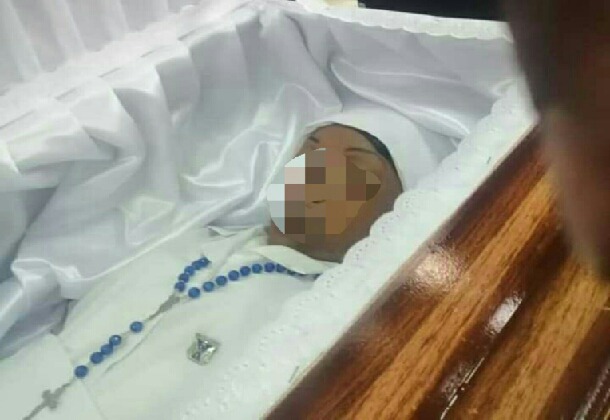