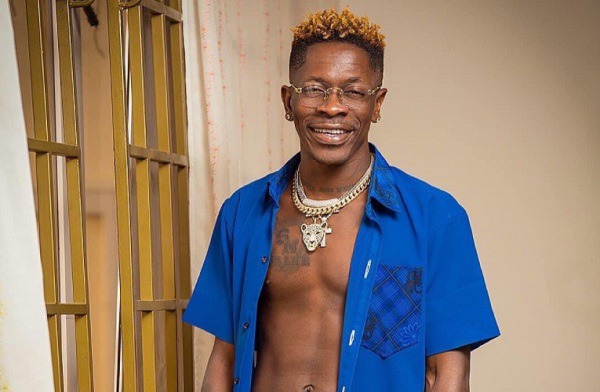 Shatta Wale has arrived at the Ankaful Prison in the Central Region to begin his one-week prison sentence after an Accra Circuit Court granted him bail.

Police officers arrested the well-known musician and sentenced him to prison on Thursday night. He'll be there for the one-week period that the judge has ordered.

After pleading not guilty to the charge of "publication of false news that generated fear and terror in the public arena," the court made its verdict.

Three individuals who appeared in court with him were charged with abetment of criminal publication of false news: Kojo Owusu Koranteng, Shatta Wale's personal assistant, Eric Vanetor, a graphic designer, and Iddrisu Yussif, a beautician.

All of the defendants have entered not guilty pleas and have been remanded in police custody.

The court, presided over by Mr Emmanuel Marvin Essandoh, while remanding the accused, stated the public's interest is essential, according to EIB Network's Court Correspondent Murtala Inusah.

Meanwhile, Medikal will be held in police custody for the time being after being granted bail following his detention on Thursday evening.

The rapper was detained after a video on social media purportedly showed him brandishing a gun.