By Mavis-Love (self media writer) | 4 months ago

It has been said that the New Patriotic Party's National Youth Organizer, Henry Nana Boakye known as Nana B has Shockley stated that NDC's March For Justice Demo is useless and bogos and it is one of the shameful Demonstration hold by NDC. His explanation has keep many wondering if Nana Akufo-Addo's government has been hit hard by the demonstration as they're quick enough to respond to NDC's reasons stated.

NDC's reasons are written on placards with various inscriptions which includes, "Akufo-Addo, you are a dictator", "Kum Yen Preko", "We feel your silence Akufo-Addo and Bawumia", "Ghanaian lives matter", "Ahmed Suale deserved to live", "No justice for the dead" and "no peace, #WeAreAllKaaka", among others which raises a lot attention to the Ghanaian who is silence. 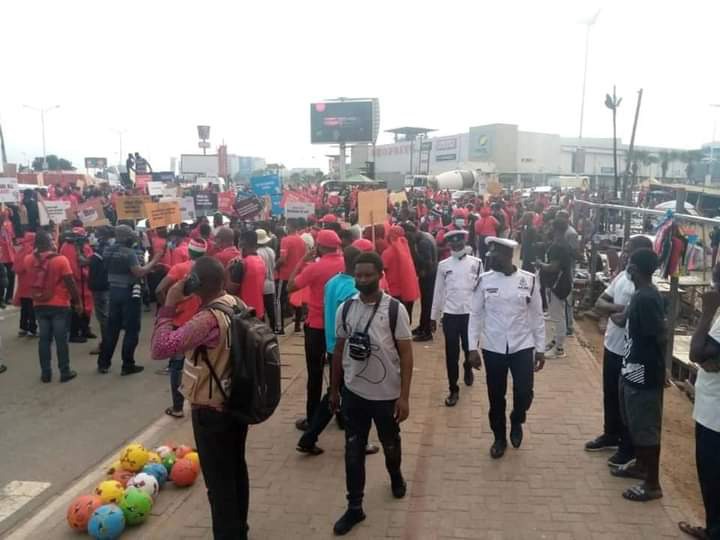 I may say that NDC speak the minds of Ghanaians who thought they can only speak with their thumb come 2024 elections. People thought that there's is culture of silence in the country and immediately people speak up their minds, they're tagged as NDC folks by NPP people which keep many in the shadows until NDC make this bold step.

If you're not a brave person, how can you organise a demonstration after all these fearful incident which has left some leg amputated? 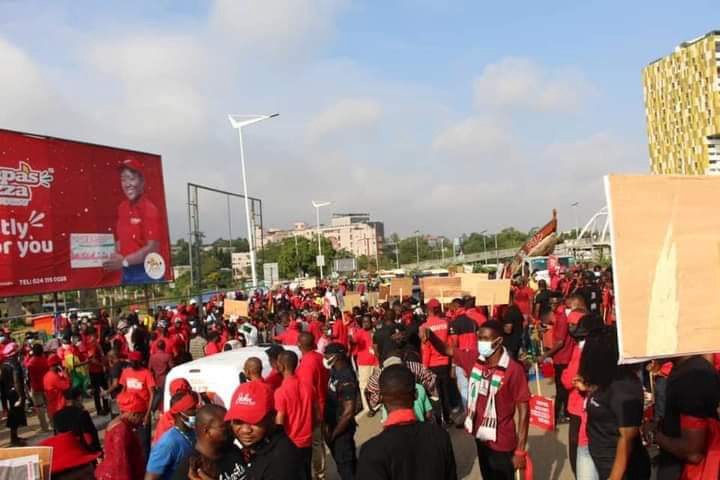 There is hardship in the country but immediately you speak up your mind, they tagged you as NDC folks which has caged many people in to silent which is very bad to democratic state.

NDC have indirectly speak about many issues raised by fixthecountry protestors but it's only that they did not add "fix it" in their statements. 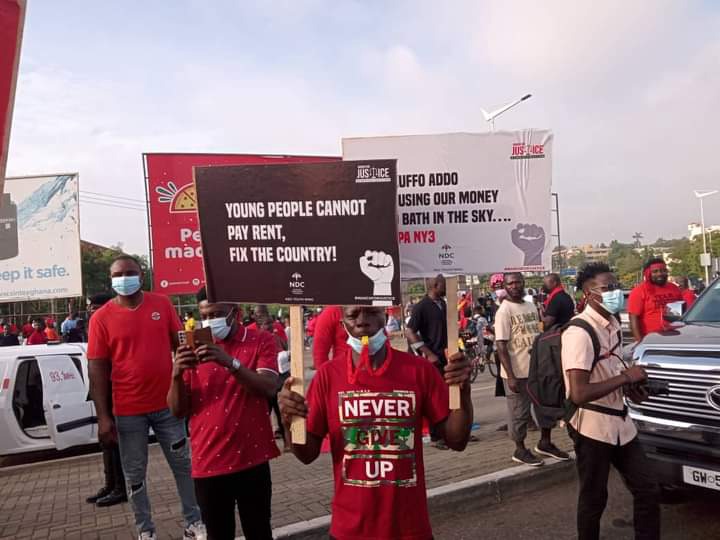 I will ask Nana B that does he thinks Ghanaians are happy with the number of taxes introduced by his Government to burden them? No! But they remain silence that one day someone will rise and speak for them as NDC did.

NDC's March For Justice Demo is not useless because it has shown president Nana Akufo-Addo that it is not good to set up a law and break it yourself. NDC Demo break all the covid-19 protocols and people are calling on president Nana Akufo-Addo to do something about it but people are responding that, the president himself had breached the laws governing covid-19 already at sir John's funeral with Chief Justice Anin Yeboah.

I will urged the NPP government led by President Nana Akufo-Addo to accept the petition in good faith and work on them so that if people are making bad statement against Government, people can defend them boldly.