The Accra High Court has adjourned the criminal case involving Rosemond Brown popularly known as Akuapem Poolo and his son for judgment to be taken on the case after court sat on it today. 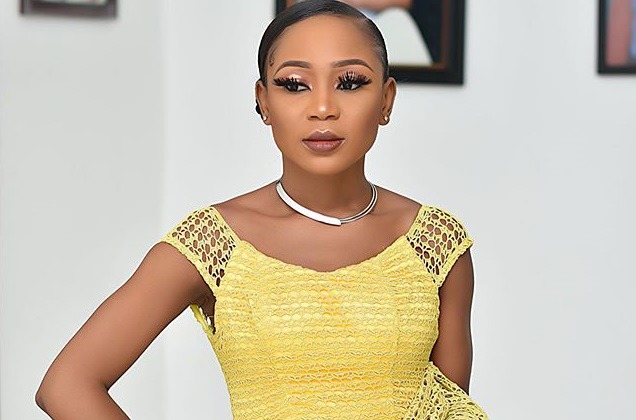 This comes at the back of an appeal being made to challenge the decision of a High Court Judge who sentenced her to 90 days in prison with hard labor for going naked infront of her son, an innocent little boy who is not up to eight years and putting such pictures in the public domain.

She was subsequently released to come and appeal the case and there were allegations she is taking care of her son and he needs her around. So, after her lawyer listened to her, they decided to reappear before the High Court, pray before the Court to turn the decision made by the previous judge who sat on the case.

Akuapem Poolo's lawyers made their case known to the court, it has decided to adjourn the case for final judgment to be made on December 1, 2021. 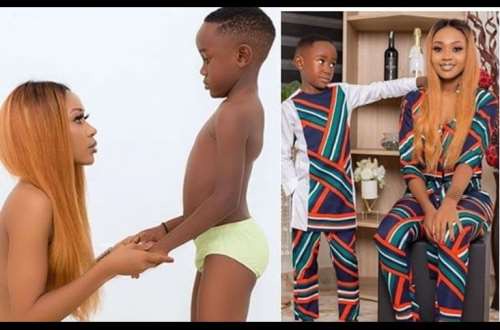 A few years back, a Chief within the Akuapem land advised her to stop dragging the prestigious ethnic group into the mud through the images and videos she was showcasing online. It was even heard that some elders met, called on the gods of the land, pasified them to deal with her due to her indiscipline.

But, she did not heed to any of the indoor and unspoken counsel she received but kept on doing what she was doing until she crucified herself by undressing infront of her minor son which is a crime by the laws in the country.