I Agree With The NDC, CJ Must Step Aside; he Cannot be a Judge in His Own Cause- Paul Adom Otchere 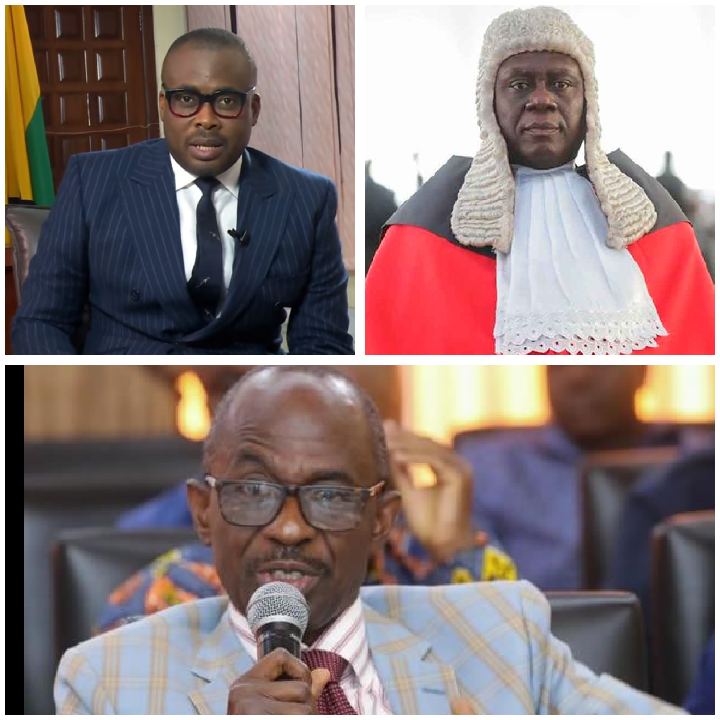 The judiciary is an important organ of government in every well functioning democracy. It plays a critical role of checks and balances; gives meaning to the law and ensure that justice is granted to the deserving. Members of the judiciary are therefore seen as the custodians the law, and are held in high esteem for their role in the administration of justice and the survival of the society.

Against this backdrop, any issue that has the potential of negatively affecting the image and integrity of the judiciary tends to attract huge public interest.

Perhaps this perfectly explains why the allegations of bribery and corruption that had been levelled against the head of the judiciary in Ghana, His Lordship Justice Anin Yeboa has attracted a lot of public interest, including a press conference by the opposition National Democratic Congress.

Speaking through its General Secretary, Johnson Asiedu Nketia, on Tuesday, July 13, 2021, the NDC called for an independent public enquiry into the allegations against the Chief Justice of the Republic. The party kicked against the referral by the Chief Justice, the said allegation to the CID for further investigations. Mr Asiedu Nketia speaking on behalf of the NDC argued that the CJ cannot be a judge in his own cause; henceforth, the General Legal Council of which he [Justice Anin Yeboa] chairs lacks the moral authority to investigate the matter.

Surprisingly, the host of Metro TV's Good Evening Ghana show, Paul Adom Otchere, an ardent critic of Mr Mahama and Johnson Asiedu Nketia says he shares similar views expressed by the NDC, that the Chief Justice cannot be a judge in his own cause. Therefore, he must step aside as the chairperson of the General Legal Council, while allowing the Disciplinary Committee to probe the matter.

He added that given the sensitivity and public interest in the matter, the GLC must ensure a live telecast of the proceedings of the Disciplinary Committee in order to engender confidence in the outcome.