By CitizenOne (self meida writer) | 19 days

The interior minister Hon. Ambrose Derry empanelled the Justice Kingsley's Koomson committee to probe into the process leading to the killing of 3 in Ejura recently.

It's been day two of the committee hearing and seven persons have appeared so far. They include the Ashanti Regional Minister, two journalists and four security personels. 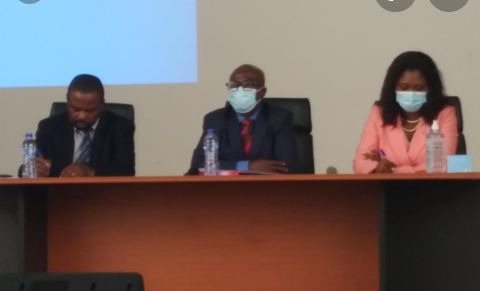 In the testimonies given so far, it appears the security service can be cleared eventually. The testimony given by Hon. Simon Osei Mensah suggested the actions of the millitary was as a result of provocation by the irate youth of Ejura.

On another breath the Commander of 4th Infantry Battalion, Lieutenant Col. Peprah said it was possible the shots that resulted to two deaths did not come from the millitary. To him, two of the protesters were holding pump action guns and may had shot their own by mistake.

But there is another development many find strange. The committee seems to be pinning the death of the two others against the media. Incredible right?

Right from the first witness to the 7th, so far, the committee has not missed out any opportunity to blame the media for what happened in Ejura. 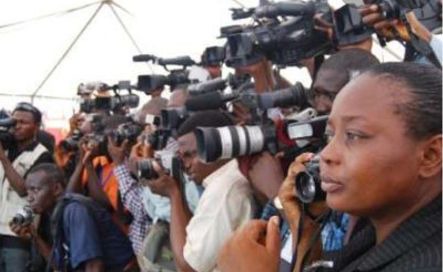 They think the misreporting lead to inflation of passions and the commotion resulting to killings of the two.

This position was advanced yesterday and throughout today. Not even the explanations given by the two journalists who appeared before the committee could convince them. According to Erastus Asare Donkor of Love FM, #fixthecountry is not a political movement. But anyone who thinks something is wrong in this country and needs fixing becomes an automatic member that was exactly what Kaaka was doing. 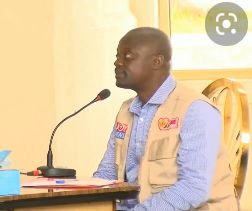 Yesterday on PM Express on Joynews monitored by CitizenOne, Evans Mensah lashed out at the committee for what he described as 'majoring the minor'. Evans thought whether or not Kaaka was a member of #FixTheCountry movement was immaterial. He said it was disappointing that the committee did not ask probing questions but dwelt on the competence or otherwise of the media which pulled no trigger.

By successfully nailing the killing of Ejura two on irresponsible media reportage, it shouldn't surprise anyone if the committee recommend a law to regulate media reportage in Ghana.