Naomi Offei from Adeiso-Akuraa a village in the Eastern Region and her two grown-up children were sentenced to prison for gathering leftover corn. The 63 years old woman detailed that they engaged in such an act due to poverty. She mentioned that they used to farm on a piece of land but the land was sold to people who came to their area. 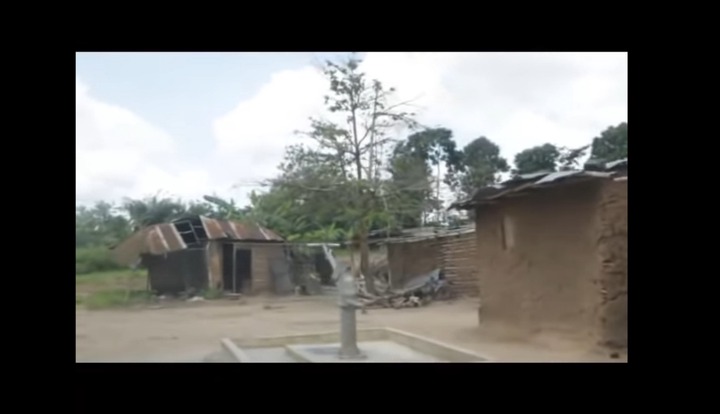 They were maize farmers in the area so they often go in to plead with the farm owners to gather leftovers. With that, they prepare banku and apkle with raw pepper for the family and that's all they eat. She detailed that on this faithful day, she together with her two daughters entered a farm and tried to find the owners of the farm. 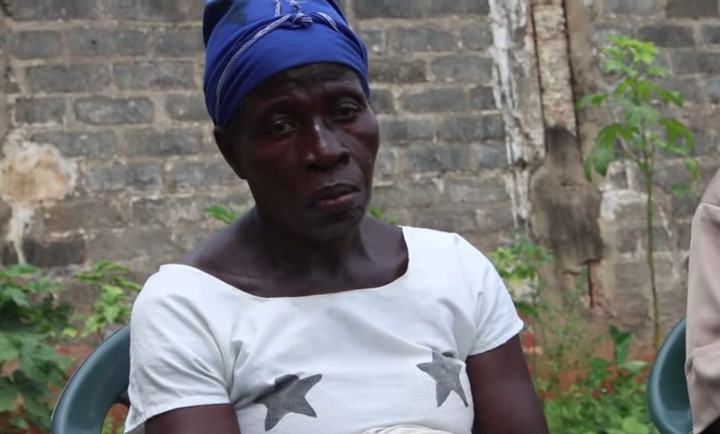 As her daughters went further, she gathered a few leftover maize around where she was standing. Immediately a gun was shot in the air and the owners appeared. Her daughters also arrived on the scene. They were arrested and the owners swore to take them to court. One of the daughters, Noami Offei said she has six children she is catering for with the leftover maize she had been gathering. 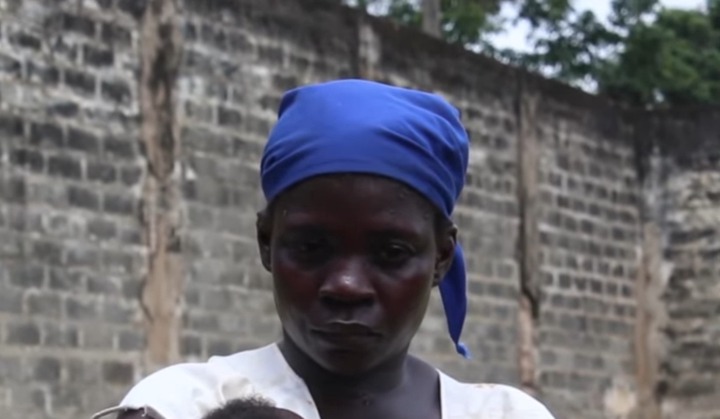 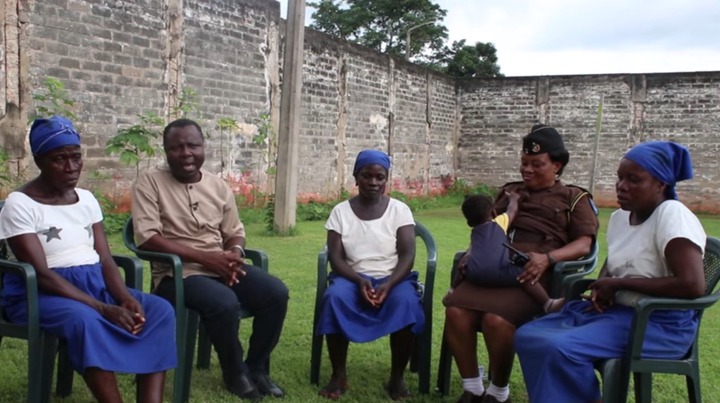 The three women were taken to the Adeiso Police station. The Police there asked for GHS600 to be set free. The family borrowed GHS 300 to bailed them. They were later arrested and taken to Adeiso Court where they were sentenced to three months imprisonment at Nsawam Female Prison.