He Has Not Passed His Professional Law Course Yet, But He Argues Excellently That, The Judge Erred.

By VerseTwo (self meida writer) | 7 days

Paul Adom-Otchere, is the host of Metro TV’s Good Evening Ghana talk show, which has build a reputation initially of delving deeper into the news headlines with its solid team of invited experts, but to me, this is not the case anymore, as one, who has followed his show for over 6years now.

In the most recent case, where Lawyer George Wayoe had dazzled the lawyers of Achimota School and those of the Attorney General, winning a landmark case to see the two Rasta students gain admission to Achimota School, Paul Adom Otchere, insists that, the judgement by the High Court Judge was simply erroneous. 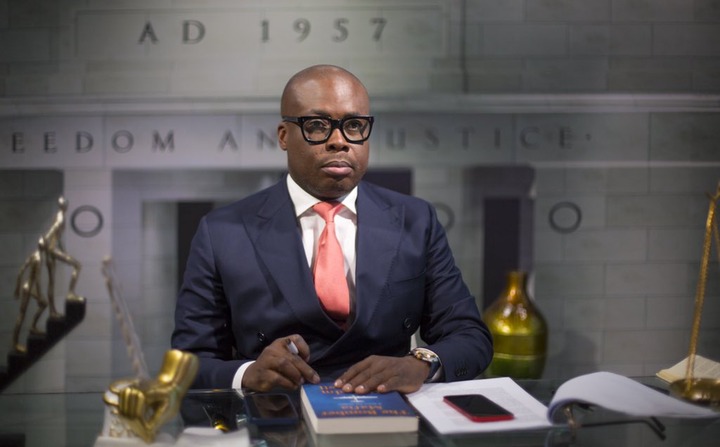 According to Paul Adom Otchere, who has only a Bachelors Degree in Law, but refers to himself as a Lawyer on his profile published on the website of the National Communications Authority, for which he is a member of the Board, asserts passionately that, the Justice Gifty Agyei Addo had failed to apply some exceptions in the constitution in her ruling.

Using his famous small "touch screen" TV, he proffered the reason that, the judge excluded Article 14 (1) (e) in her judgement. An action he deemed worrisome.

”In the constitution there are restrictions and the restrictions are in Article 14. We’re therefore surprised that her Lordship didn’t make any reference in her ruling on Article 14. She didn’t say anything about it. That’s totally shocking,” he had said. The video as seen here at https://www.youtube.com/watch?v=ozu75I-sOsE&t=5s. 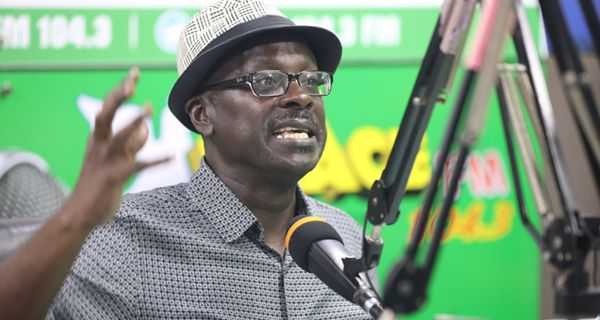 Well known Lawyer Kwaku Azar, also offers his own "Touch Screen Analysis of the Rasta Case" where he wrote that, "My only problem with the ruling is that it imposed no cost on Achimota. State actors do not learn unless their illegal actions come at a price. There was no reason for the young boys to be denied their right to education and they deserve to be compensated and Achimota deserves to be penalized for the infringement of their right.

The Attorney-General should not defend every unlawful action taken by a state agency. It should protect the constitution and advice agencies so that they do not take unconstitutional actions. It was too clear that this grooming policy was unconstitutional and we could have been saved from this needless drama.

The GES needs regulation, or at a minimum, guidance to schools on balancing educational objectives and protecting religious liberties. For instance, schools cannot ban religious fasting during Ramadan. Therefore, a document detailing how school administrators can accommodate fasting students is overdue.

Further, limitations are not meant to drown a right. They can be imposed but only when they are reasonably justifiable. I doubt that the Rasta ruling will say that schools can never impose limitations on religious exercise. That will be both unconstitutional and against the common sense test.

Rather, I suspect it will merely say that the facts in the Achimota case do not show that the school has a reasonable justification to back their grooming policy. What was the objective of Achimota’s grooming policy? All we heard was appearance.

Well, that is not and could never be a reasonable justification. Further, the grooming policy, as articulated by Achimota, was against the GES policy as GES initially advised but recanted, probably under the influence of “higher powers.”

But the decision should not be construed, as some are unfortunately and mischievously doing, to mean anything goes in schools as long as religion is invoked. Rights are never absolute even as the power to impose limitations are also never absolute.

There is always the need to balance a school’s objective of maintaining an orderly learning environment against the individual’s liberty, whether of his personhood, dignity, religion, etc. To be sure, the ruling is not an invitation or license for students to slaughter a sheep in maths class or drink schnapps in civics class or chant in the dorm at midnight merely on grounds of religious exercise.

Such actions, even when done on religious grounds, can be prohibited because they obviously and irreparably collide with the enactment of an orderly learning environment. It also goes without saying that a religious practice that violates a law cannot be countenanced, not just in schools but everywhere. Achimota or public schools can enforce a grooming policy if it is, for instance, reasonably connected to a health scare, etc.

Schools continue to have the power to create a proper learning environment and to regulate behavior that disturbs that learning environment. As such, this decision must be put in the proper context. Those warning of doom and gloom in our schools must take a chill pill. Finally, Achimota must do all it can to welcome the young men to school. Da Yie!" he wrote