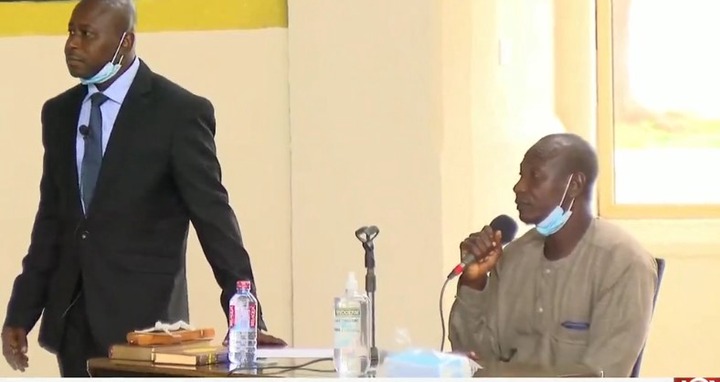 In his final remark to a questioned posed him by the Justice Koomson’s committee on the Ejura Killings, brother of Ibrahim Mohammed Kaaka, said Allah shall bear witness to his testimony about the knowledge he has about the Ejura riot. Named Abdul Nasiru, his testimony on the provocation the youth of Ejura visited on the military could be questioned due to the inconsistencies in his utterances before the committee yesterday.

Nasiru told the committee that he did not see anybody among the Ejura residents throw anything at the military. His statement had challenged an earlier report by the Police that the firing of the weapon by the military was provoked by violent confrontation from the youth.

Before the committee, he indicated that Allah shall question him if he ever tells a lie about what he witnessed.

“What I witnessed is what I am going to say, and I am going to be questioned by Allah in the near future. I never say anybody from the youth throw stone, gun, or any metal,” he said. 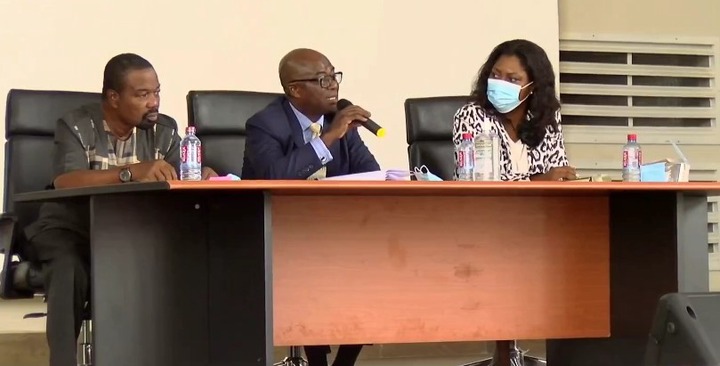 Chairman of the Committee, George K. Koomson seated in the middle

Smartly, the Chair of the committee, George Kingsley Koomson requested to have a video tape played before Abdul Nasiru. It was a short video that captured the protestors confronting the military with clubs, stones and other objects. At the very tail end of the video, one young man is seen throwing an object at the military.

He resumed with his probe on the rioting, demanding if Abdul Nasiru could relate to what happened. 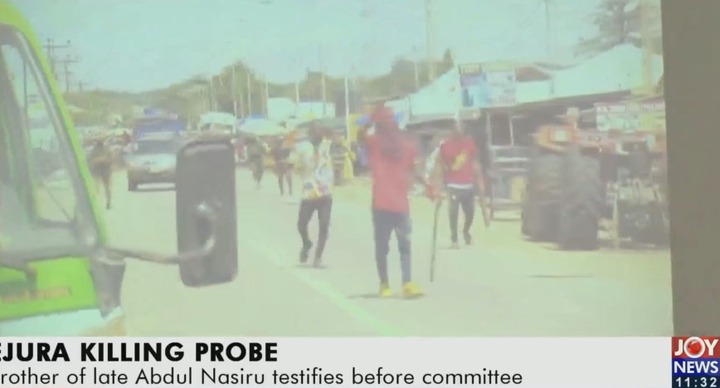 Screenshot from video evidence: Irate Youth with clubs, stones and other objects

In his response, Abdul Nasiru said; “well, I saw somebody with a stick but this was after I had left.”

Though this is purely a matter of perception the response left the Committee Chair to wonder if Abdul Nasiru had wished justice was served in anyway during that day the clash happened.

The Two Wishes From Nasiru

It had already been told that the late Kaaka had a daughter. Fearing for what would become of the poor child in the father’s demise, Mr. Nasiru prayed that the committee emphasize on the need to have the child being supported by the state.

He also prayed that justice is delivered so his brother could find rest.

“I have a request of the committee and that is to have some legal protection of support for the daughter of Kaaka. But above all I am praying for justice.”

The Chairman of the committee assured him that all his request and testimony had been documented and will be factored in the recommendations they will make to the President.