The death of Kaaka hasn't brought peace to Ejura, matters have excalated since the police and military involvement. This has raised some red flags, in the security services on whether Ghanaian's could rely on them. Kaaka was killed in Ejura were resident's by a mob of people after the brutally beat him, at his resident. The MCE for Ejura has spoken about the ongoing riot in Ejura. According to Mr. Bamba, the information reaching him is that the protesters attacked the Military and police by pelting stone at them. 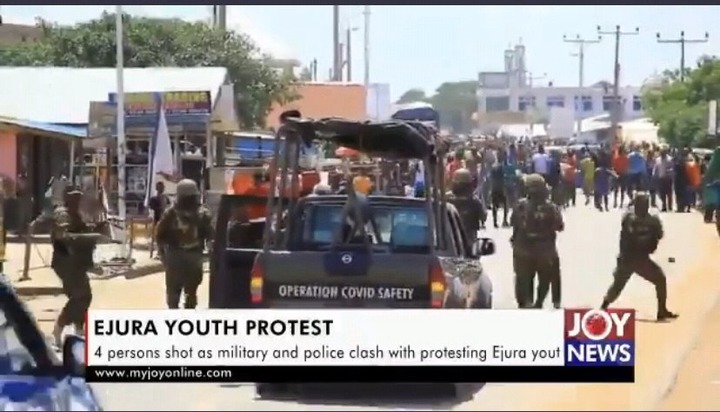 He said, after the death of Kaaka I knew the youth would demonstrate. So I called the security services to come and make sure that the youth have a safe protest. On the arrival of the police and military the youth surrounded them, and started to throw stones at them. The security service fired some warning shots to scare them off. The MCE also claimed that rumors going around of him being connected with the death of Kaaka are all lies, therefore he had nothing to do with it. According to him, Kaaka is a party member and he helped them win the 2020 elections. So this is not true, he said. After the shot out, two people are confirmed dead as a result of the warning shots given by the police and military. 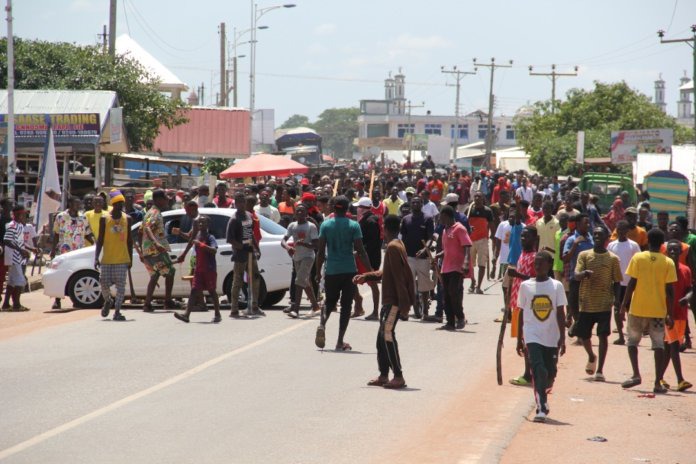 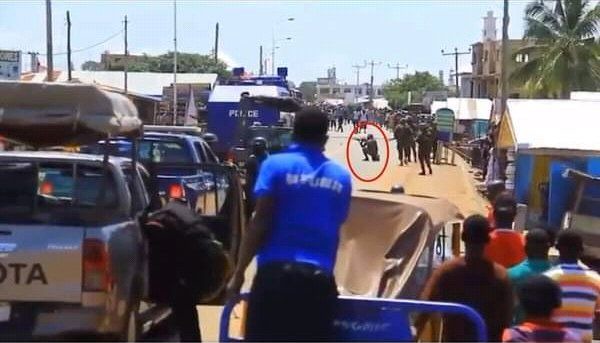 Ghanaian's are still confused about the MCE's statement saying the military gave a warning shot because, a military man can be seen aiming and ready to shot a citizen of their own country. The security services have a duty to uphold and that is to protect Ghanaian's and not kill them, the security services should have used rubber bullets when coming to Ejura. They shouldn't have prepared for war, the way there trooped in meant alot to Ghanaian's. A circulating video, shows how s military man is aiming to shot a civilian and not warning shots. Warning shots are given in the air, and not at such angle.