I Promise. I Will Make You Sell All Your House In New Jersey: Kelvin Taylor Sends Message To Kennedy

By Gentle.Blogger (self media writer) | 27 days ago 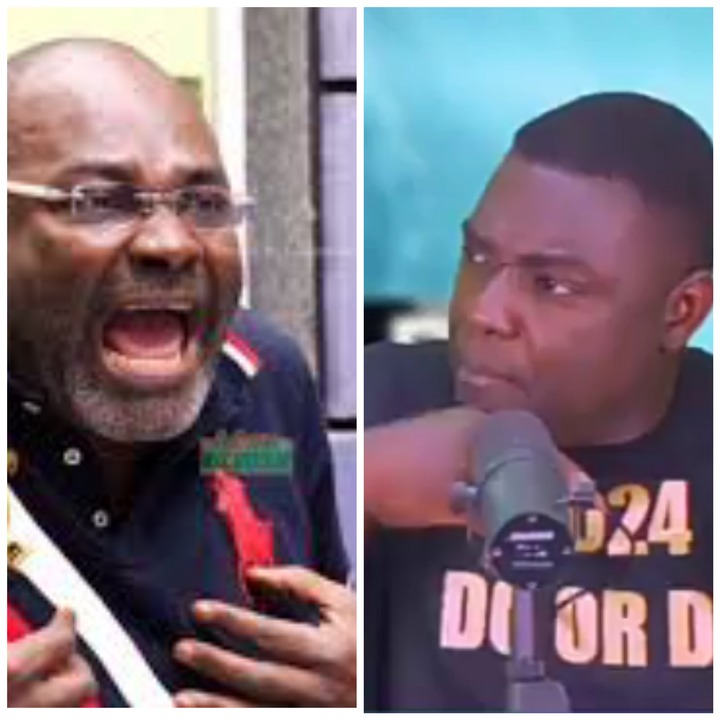 Kelvin Taylor later boldly declared that Kennedy Agyapong must get ready because what awaits him is a great burden he alone cannot bear. Kelvin revealed that the number of charges he has against Kennedy Agyapong will force Ken to sell all his houses in New Jersey.

"I promise. I will make you sell all your houses in New Jersey".