Heads must roll. Subin MP calls for the dismissal of officials responsible for Ejura killings. 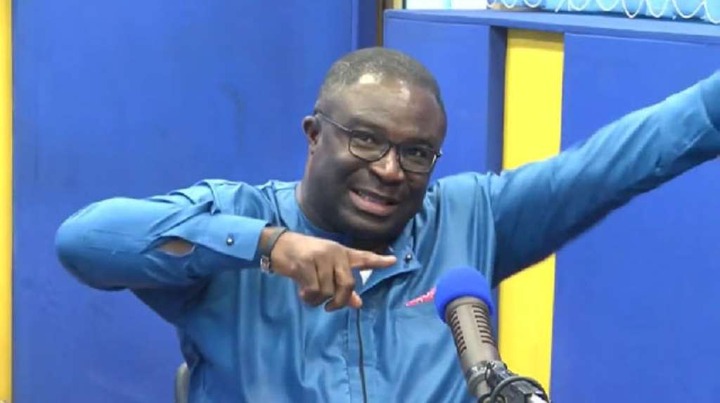 The member of parliament for Subin constituency, Eugene Boakye Antwi seems to have been outraged by the senseless killing of two persons at Ejura during a demonstration by irate youth of the Ashanti regional town.

The visibly angry legislature was speaking on Metro TV's Good Morning Ghana programme on the matter, in which he expressed disgust at the behaviour of the service men who were deployed to restore Law and Order. He could not fathom why a soldier will aim at unarmed protesters and shoot to kill.

Hon. Eugene was answering a question from the Host, Dr. Randy Abby on why the President has not spoken on the violence since yesterday? Mr. Eugene, who is the former Deputy minister for Housing did not see why the President must say anything in the matter before the right thing is done.

"There are Army commanders, there are police heads, and there are ministers of state. Why should the President speak. They must take responsibility?" He said, then he roared, "Heads must roll".

The unfortunate incident happened yesterday at the district capital of the Ejura-Sekyedumase in the Ashanti region. 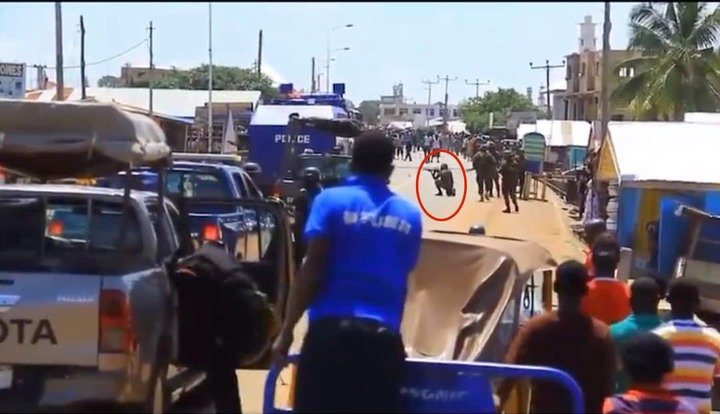 The security personnel and the Ejura youth clashed in the morning during protests over the murder of Ibrahim Anyass Mohammed a.k.a. Kaaka. The Soldiers were seen in a video shooting indiscriminately into the protesting crowd, killing two people.

The Commander in chief of the Armed Forces of Ghana, Nana Addo Dankwa Akufo-Addo has since the incident not utter a word to address what happened. Meanwhile, he had swiftly spoken to such incident when it happened in other countries like Nigeria and the USA.

But Mr. Eugene thought the blame can not be placed at the door step of the President. To him, the President's appointees are the ones who must either explain or resign.