Situated in the northeast of Dzorwulu in Accra, is a house built with eighteen executive rooms, three master rooms and two VIP rooms fit for a first-class executive. The hotel opened in 2015, is at the centre of a divorce which should have not been so, the defendant lawyer, Monica Awell Esq., said before laying down her facts to the Tuobodom District Court. 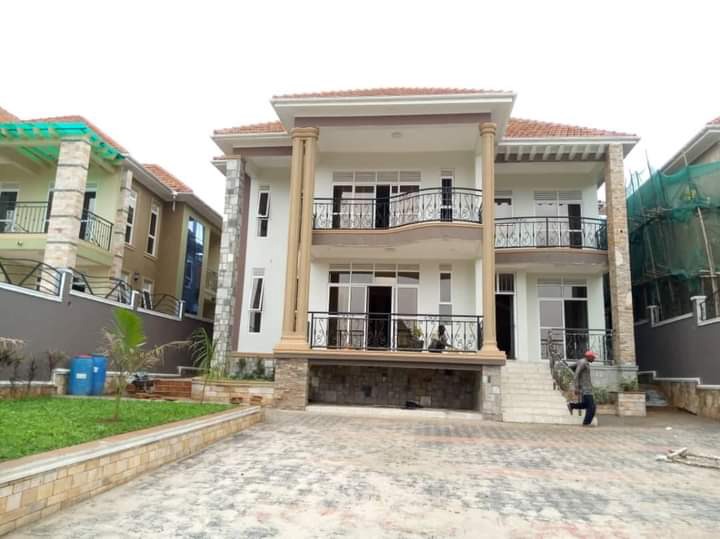 Not only is it absurd to involve a property you came to meet, but unrealistic to seek relief from something your finances isn't part of, Lawyer Mrs Monica Awell continued her submission to the court as her client, Dr John Daffour kept mute on his bench with his hands wrapping each other in fear over losing his family assets which he controls. Dr Daffour, a medical lecturer and practitioner, had filed his defense to that of his wife's own, after the wife accused him of sabotaging their divorce by hiding his assets.

Dr Daffour had gone through a hectic life with five children; three from his marriage and two from outside sources and it was on that grounds the wife, Michelle Daffour was fighting the husband over. On the first time, in December 2016, Dr Daffour had his first son outside his marriage and that almost ruined his marriage as his family and his wife's family were able to settle the issue without making troubles out.

The wife Michelle Daffour, forgave her husband and accepted the outside son though she didn't allow the son to come live with her in their house. Michelle before accepting the baby, forced the husband to please her with a gift which the families agreed and did for her without questioning.

Dr Daffour did not let the attitude of his wife stopped him from having another son outside, as he went ahead and had another baby boy with the same woman outside his marriage in August 2020. Michelle when she heard of the husband's repeated actions, filed for divorce in October 2020. 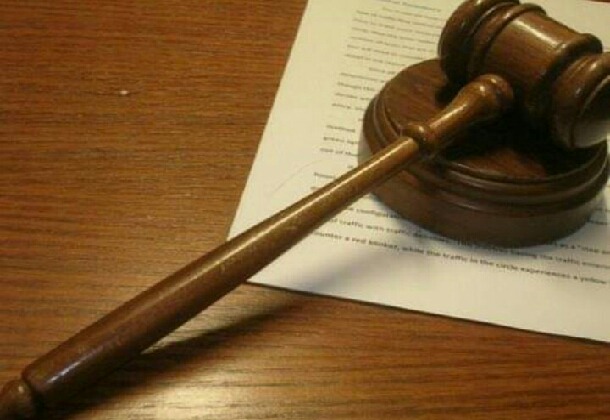 Michelle was granted her divorce in June 2021 but failed to accept what the husband had given her during the break of their union. She requested a split of Dr Daffour's hotel in Dzorwulu in Accra but the judge of the District Court of Tuobodom in his ruling this morning, denied Michelle the ownership of the hotel.

The hotel cannot be split and your argument of your husband hiding the hotel is incorrect, the judge, Abdul-baki Abdulai ruled before dismissing the case. Michelle in anger, will be seeking for an appeal of the case as her claims of the husband owning the hotel and hiding it in her sister, still persist in her thinking. Dr Daffour through his lawyer, Monica Awell Esq., thanked the court for dismissing the case against him.

The hotel which is board chaired by Dr Daffour is owned by the Daffour family with Dr Daffour was proven to have had no shares in it. The injunction which was placed on the activities of the hotel, was cleared by the judge Abdul-baki Abdulai. The hotel will now be operating fully after been closed for over six months because of the litigation surrounding it. 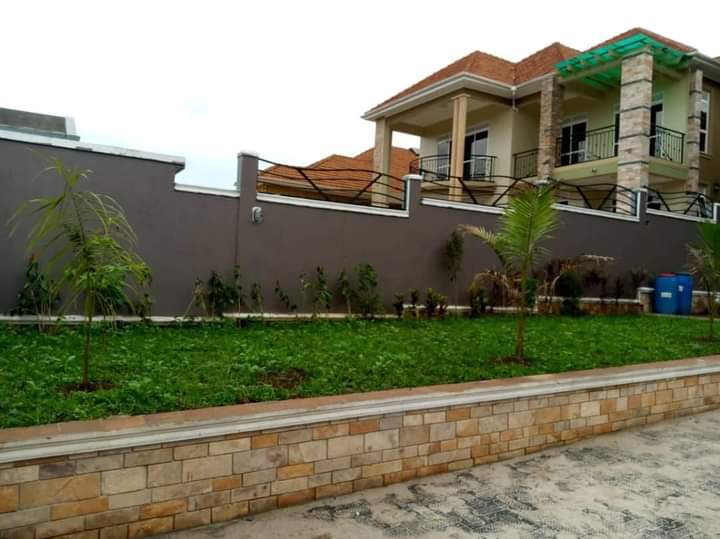 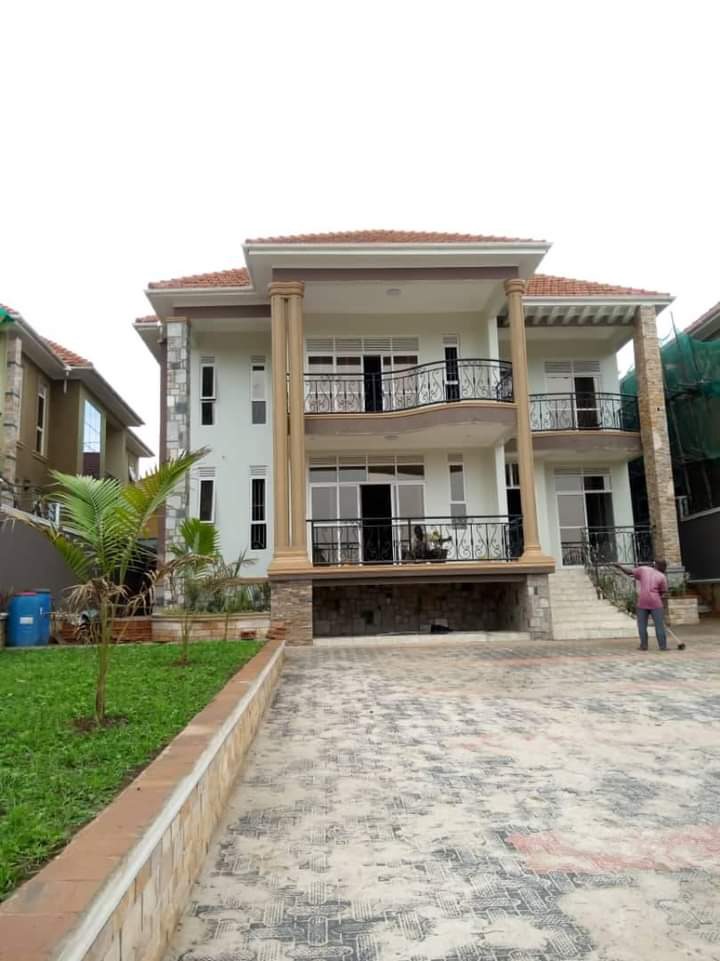