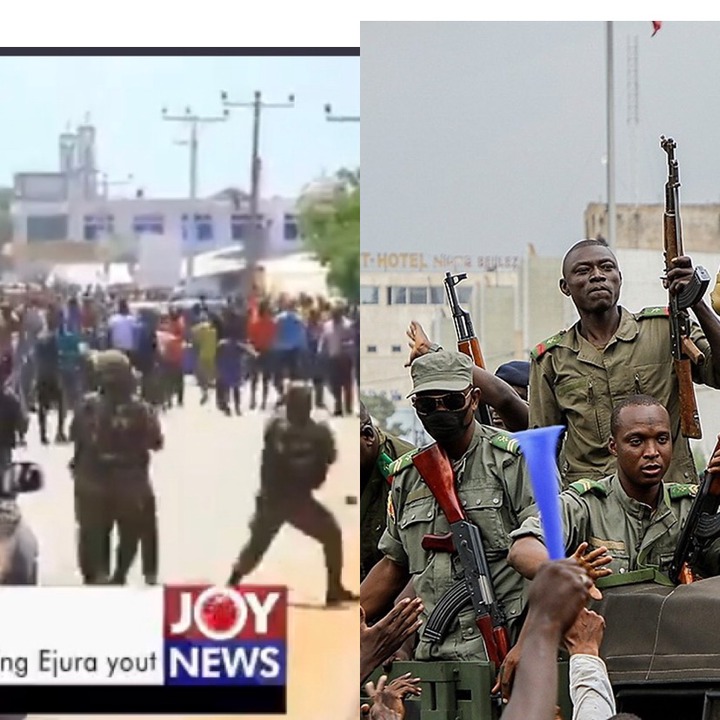 The issue of governance demands caution and a heart for the people. A peaceful protest has resulted in a brutal killing of some youth form Ejura. The army took matters into their own hands and shot stray bullets leading to the death of some innocent Ghanaians. This sad issue has surfaced online and making waves with Ghanaians not knowing how to even call this act.

All that the youth requested was a protest which was a peaceful one. The highest court of our land, the Supreme Court had given the go ahead so why were the soldiers so adamant and decided not to listen to the protestors? These are questions which Ghanaians and many other concerned persons are asking. 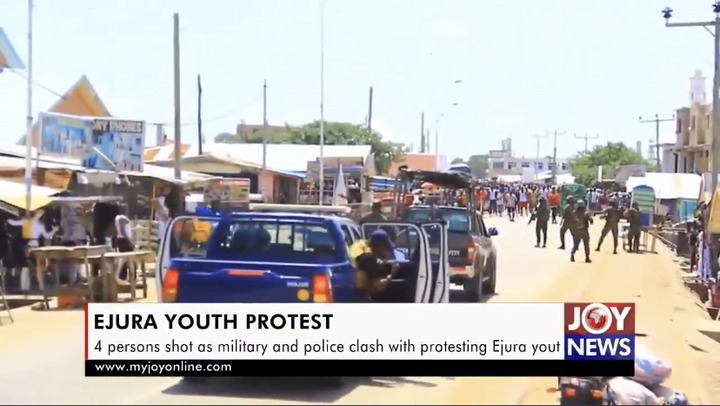 A video of one of the protestors who got shot and killed by the soldiers has surfaced online and is creating very tensed atmosphere among people in government. This video was a video of a young man speaking in favor of the police and revealing that the country needs to be fixed so that the police officers can even have their peace of mind. 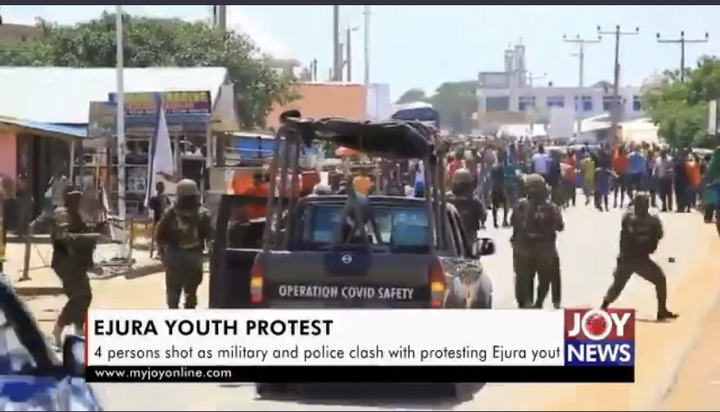 This was a campaign which was purported to protect the police who have been the target of armed robbers and many other evil groups. The man named Abubakar Mohammed is no more because the military failed to provide protection for the protestors and rather pounced on them.

Many persons in government have been frightened by this killing and are hoping that the wrath of Ghanaians do not escalate into something even more bigger and against them. Comment below.