'Stop it, that is my land' - Oats seller fights district workers over land encroachment

'Stop it, that is my land' - Oats seller fights district workers over land encroachment

Over three months of works from the Asante Akyem North Municipal Water and Sewage water project has been halted after a street hawker made some serious allegations about the construction of a water sewage facility. The Street Hawker who sells Oats at the Agogo main lorry station, was at the market when calls started flowing to her mobile phone.

After listening to the call attentively, Madam Rebecca left his tray of oats at the care of another street hawker and run towards the direction of her house. No one knew where Rebecca was going until people started hearing voices coming from the third house away from the main lorry station.

Rebecca, the Oat Seller had staged a protest on the works of the Municipal Water and Sewage company's effort to lay pipes and drills beneath her house. The pipes which were to be laid beneath the house of Rebecca was to serve as a pipeline connecting seven different pipes within the area which would have distributed water from the nearest hydrant to all the rest of the houses.

Rebecca argued that the water and sewage company had no authority to drill and lay pipes beneath her house without approvals. Rebecca believed whatever the purpose of the pipes was to be served with, the municipal authority should have contacted her and she would have made arrangements or would have known what to do, but nobody said anything to her until yesterday when a neighbour phoned her in the market to tell her of what was going on in the community. 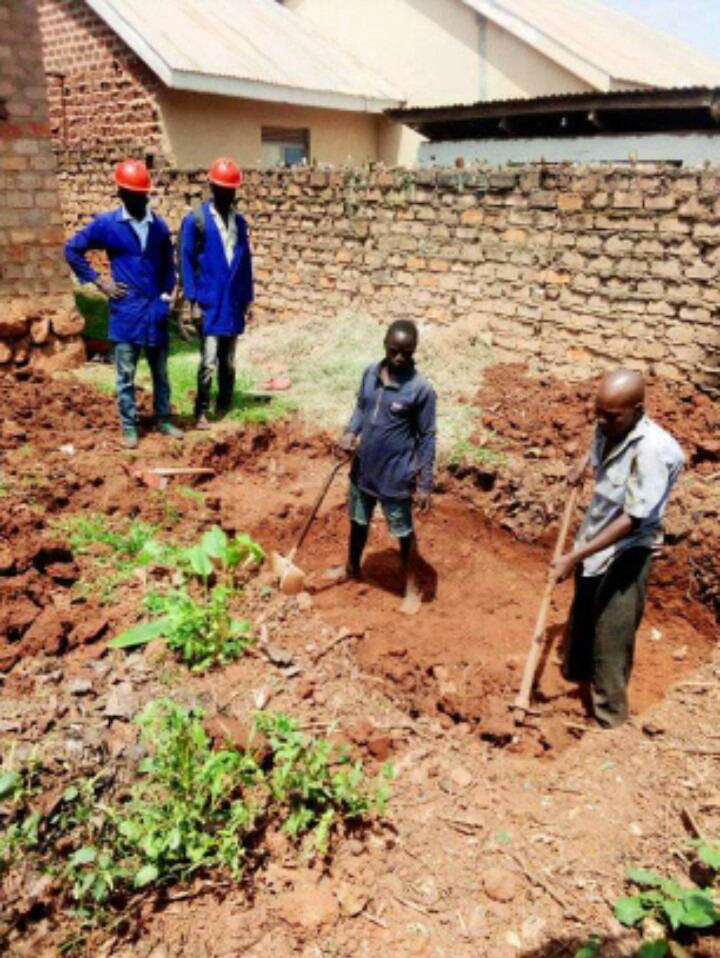 Rebecca through the Agogo Police has been able to successfully stopped the works of the municipal assembly water and sewage company from continuing the three months project which is almost at 80% completion rate. A court order will be the only thing that can force Rebecca to allow the water and sewage company to continue their works, and until that happens, we can't allow them to drill beneath the house said Rebecca's husband, Mr Adjei Darko.

According to the municipal coordinator for the project, Ing. Philip Oware-Acheampong, the project is meant to benefit the people in the area and that is the only means water shortages will end in the area, so Rebecca standing up against the project meant, they doesn't understand the kind of project it is. We will take legal actions to resolve it, but it's just going to waste more time and resources said the coordinator of the project, Engineer Philip Oware-Achemapong.