By Ghana'sthirdeye (self meida writer) | 24 days 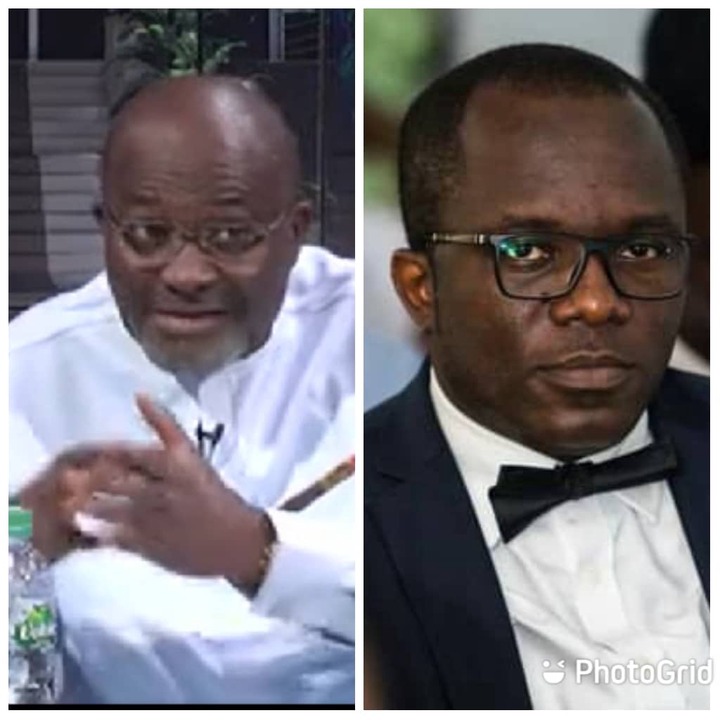 Following Assin Central MP's strong reaction to the works of Ghanaian Media, particularly in relation to how they capture and report security issues in the country, a Joy News Journalist, Evans Mensah has clashed with him with a disappointing posture. 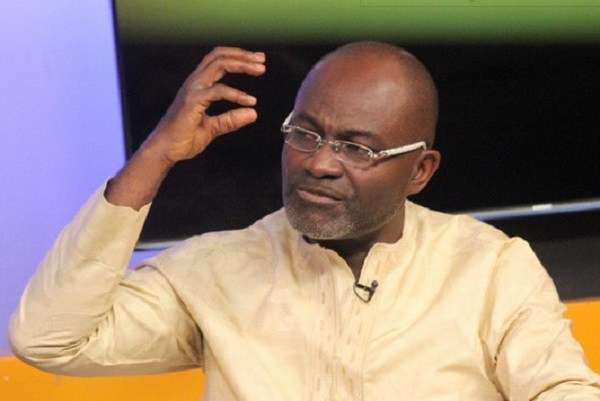 The Maverick and controversial politician is of the opinion that the false reportage by the Media can generate a serious problem in the country, particularly a war. 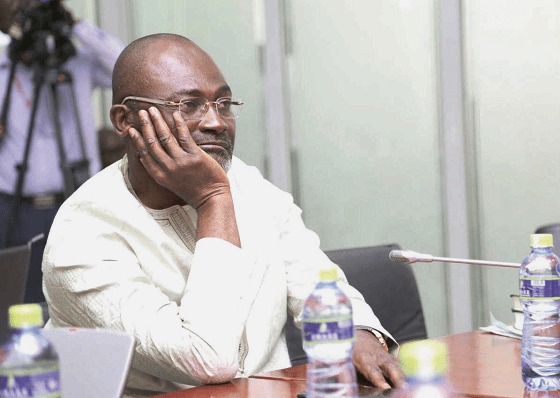 His main worry has to do with how false information put out there by the media concerning the death of Kaaka led to the protest in Ejura, and eventually leading to the death of two other persons, and injuries.

"Other people have died because of false reportage, we are all losing the facts because we are not looking at where the problem started. The problem is from the media," he emphatically declared. 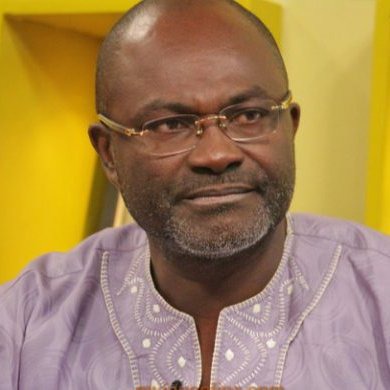 It appears that Hon. Kennedy Ohene Agyapong is making a very valid point, looking that how the whole incident has turned around. Clearly, logical analysis suggests that if the right information was put out there by the Media concerning the incident, the protest may not had gone that far.

Though his argument strongly holds, he failed to make recommendations and projections for the near future so that we do not repeat the same thing.

Just as almost every issue is viewed with a political lens, he comparatively rated his concerns and blamed the opposition, National Democratic Congress.

That is the major problem we are facing currently in Ghana - most leaders cannot point out loopholes in our system without making reference to a particular political party. They either shift the blame to them or end up repeating the wrong thing some parties did in the past. 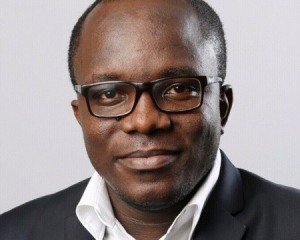 Meanwhile, Evans Mensah, a co-host of Joy News' AM Show has boldly declared that "he is very disappointed in Kennedy Agyapong for attacking the Media with such a hash statement."

He clearly indicated that the Media has its own lapses, which are evident in every profession in Ghana.

Evans Mensah added that Hon. Agyapong should at least commend the Media for their impact on the Ghanaian developmental continuum rather than giving them a wrong tag.

Clearly, Ghana is flooded with a lot of Media Entities; both credible and fake.

Therefore, Kennedy Agyapong should be specific when pointing out certain challenges in the Ghanaian Media rather than generalizing it.

But on a more serious note, the social media is gradually creating more harm than the good impact we are expecting to have on us.