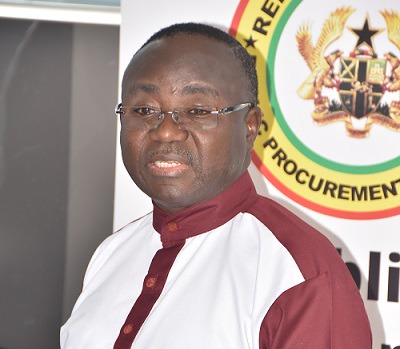 Mr. Agyenim Boateng, the former Boss of Public Procurement Authority has been reportedly dragged to Court by Joseph Kissi Agyebeng who happens to be The Special Prosecutor of Ghana.

Mr. Agyenim Boateng was pointed in the 14.8 million saga, where it is believed that he made such a whooping sum of money for himself within two years of his appointment. 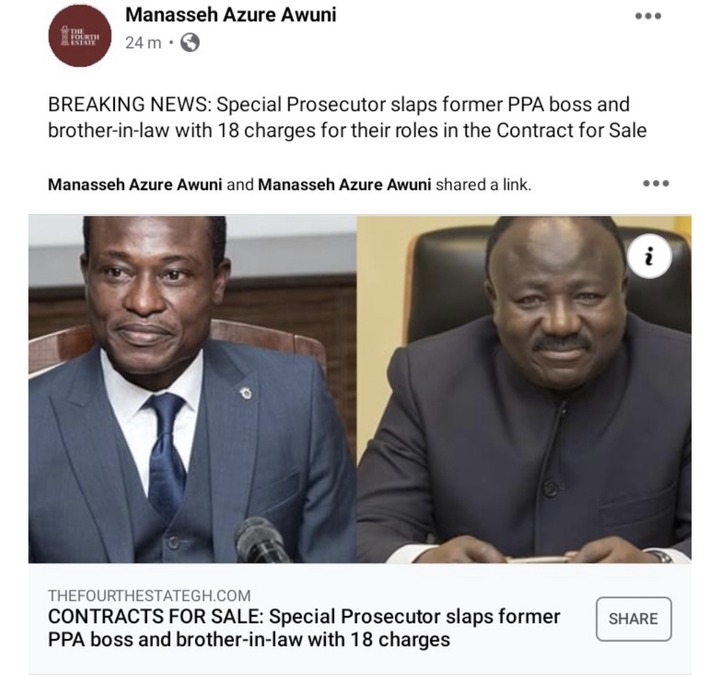 It is believed that, the total sum of his money was revealed by an independent enquiry committee, which was arranged by Nana Addo Dankwa Akufo-Addo, the President of the Republic of Ghana, where the monies were deposited in different accounts he owns.

We can recall that, Ghanaian Investigative Journalist Manasseh Azure Awuni has a major hand in uncovering the acts of Mr. Agyenim Boateng, whose actions were against the public procurement act. 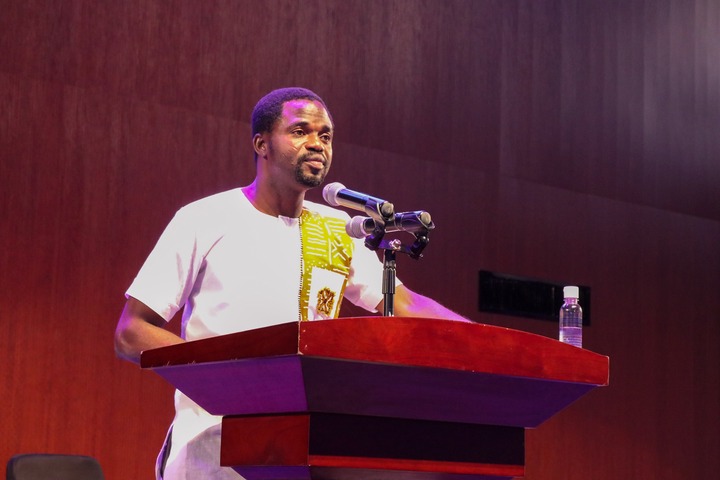 Manasseh explained that, Mr Agyenim Boateng and his brother-in-law kept awarding themselves contracts, which were against the public procurement act, where when there’s procurement, sell it to the highest bidder or act in bias by giving to his brother in law.

Mr. Agyenim Boateng and Francis Kwaku Arhin, his brother-in-law have been slapped with 18 counts of offences, which is related to their actions cited in scandal, “The Contracts for Sale”.