VIDEO: “You Dare Not Venture Into Our Lands Else…” Chiefs And People Of Akyem Akroso Warn chief

By pbwebghana (self media writer) | 3 months ago 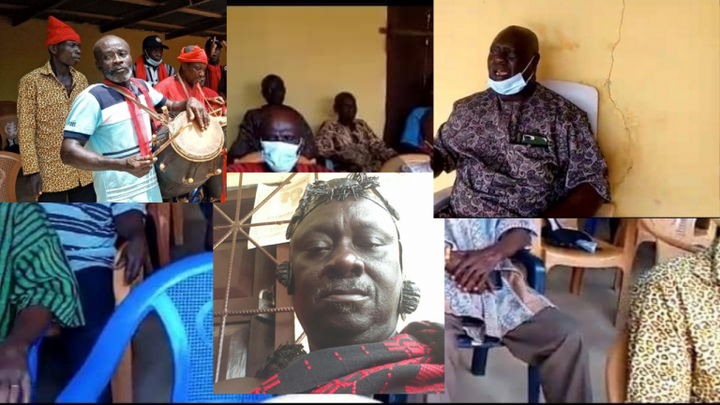 The chiefs and people of Akyem Akroso in the Asene Manso Akroso district of the Eastern region have staged a demonstration at Akyem Akroso to warn the chief of Akyem Manso who doubles as the Benkumhene of Akyem Kotoku traditional area; Obrempong Sintim Poku III to dare not venture into their lands else police would have to call for reinforcement to calm tempers down.

He added that the chief of Akyem Manso has recently come to their land and sold to an investor which they wouldn’t see to its development and if the government doesn’t intervene it will lead to a civil war between Akyem Akroso and Akyem Manso. 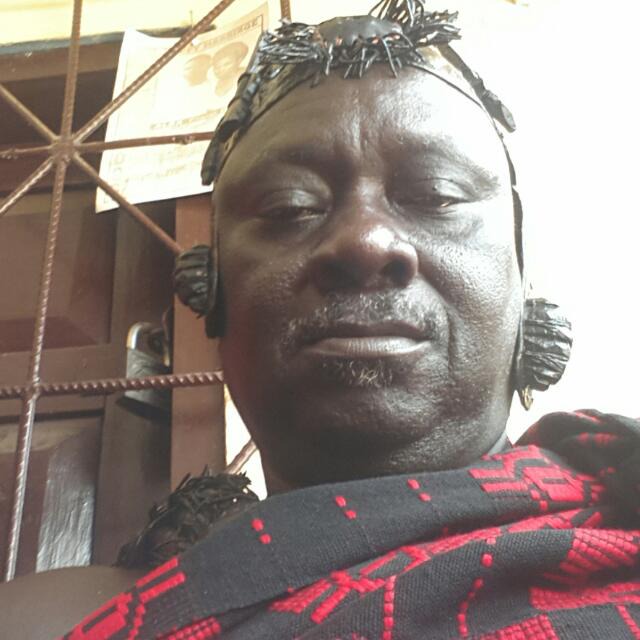 Some of the elders in Akyem Akroso palace also added that they are ready to join their chief in a war against Akyem Manso chief if the government doesn’t intervene, hence they are appealing to the government to come in as quickly as possible.

The chief of Akyem Manso who double as Benkumhene of Akyem Kotoku traditional area; Obrempong Sintim Poku III responding to the allegations against him revealed that he is the overload of Akyem Kotoku Benkum division of which Akyem Akroso serves and moreover the land in question is released by him for the construction of “One district One factory project (1D1F) to create jobs for the youth in the area and not for his personal gains.

Content created and supplied by: pbwebghana (via Opera News )