Justice Sai was called to the Ghana Bar in 2011. He has postgraduate law degrees from Cardiff Law School (2014) and Harvard Law School (2014), where he did research into International Human Rights Law and Corporate Law, Governance and Finance, respectively. 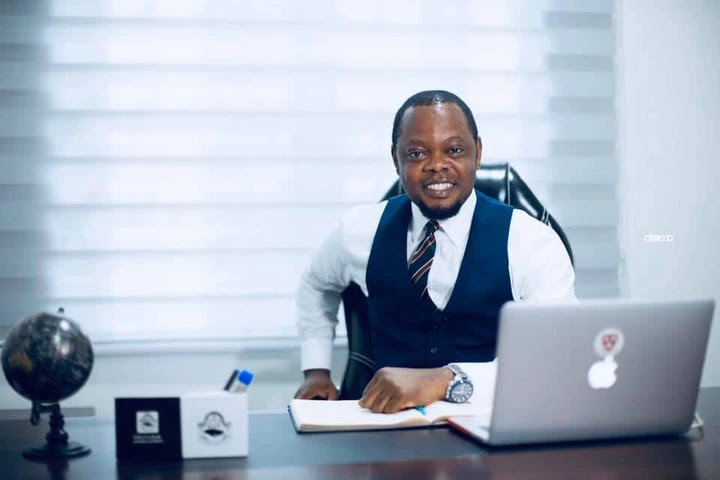 Prior to joining the Faculty, Mr. Srem-Sai worked as Associate with the law firm of Atuguba & Associates. He has also worked with SAB Miller plc (owners of Accra Brewery Limited and Voltic Ghana Limited) as Legal and Regulatory Affairs Manager and Lawyer. Srem-Sai’s areas of research, practice and publication include, corporate governance, parliamentary oversight and governance, disability rights and social care law.

He has delivered lectures on topics in these areas across the world. He also has a keen interest in commercial litigation. Most recently, he was in court as a probono lawyer for the #FixTheCountry campaign and his legal agreements were so succinct and exceptional that, the Supreme Court judges were forced to rule against the renowned Attorney General, Lawyer Godfred Dame, who had been in court to argue out the case of the Police and his ministry.

It is worth noting that, Justice Sai's victory over his learned senior and the subsequent case of Ghana lose at the UK Court, may have taken off the cloak of "no-defeat," that had been associated with Lawyer Dame, who most recently won a case against Lawyer Tsatsu Tsikata at a local High Court. Lawyer Justice Sai, who has severally been associated with Lawyer Tsatsu Tsikata, aside his brilliance, but also closely following of the luminary, (even during the Mahama's election petition, as his junior lawyer, at the Supreme Court), are all on the chosen path of Law practice and Academia.

Well, fast forward, these two posts by Lawyer Justice Sai, has shown his in-depth understanding of the Law and his ease in breaking it down for ordinary people to best appreciate the matters.

"So much talk of Article 71 over the week. To fully appreciate the enormity of the problem the Article creates, you, first, need to understand the methodology that has been put in place for determining the emoluments under it. This is it:

The Article divides the top rulers of “the Ghana” into two broad groups. Group 1 - the Executive (the President, her Vice, ministers, deputies, etc). Group 2 - all the others who matter (the Speaker, MPs, CJ and all the Justices, EC, Auditor-General, etc).

Now, if you’re familiar with the arid, cold, uncoloured, uncontextualised concepts of separation of powers (including checks and balances), you’re likely to conclude that this is a cool arrangement to limit and check the powers of each branch of the government. 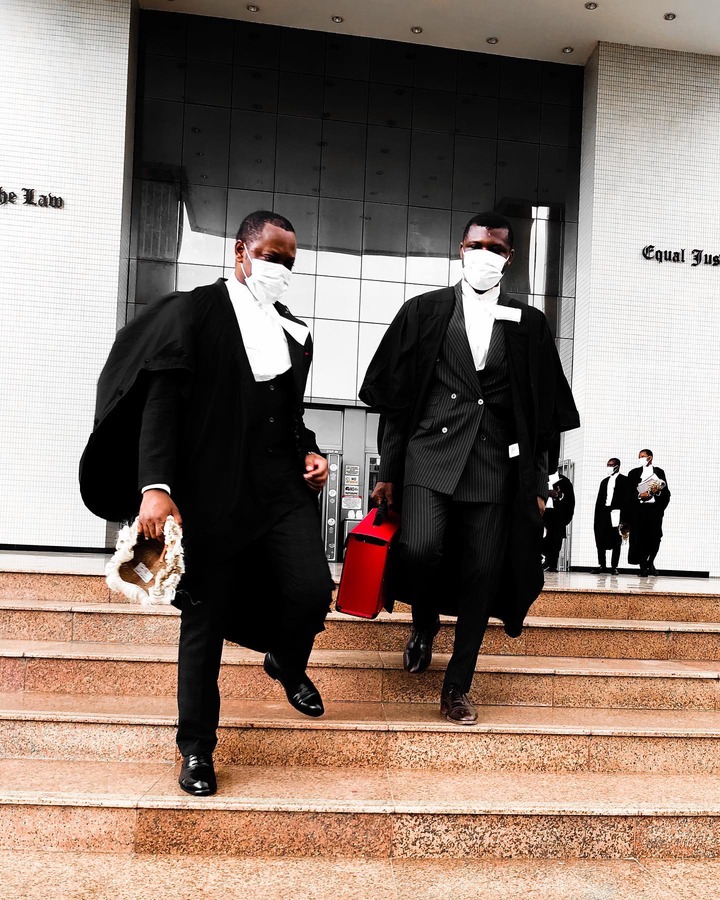 However, if you’re little bit familiar with the Ghanaian culture of “scratch my back and let me scratch your back”, you’re likely to agree that the intention of the framers of the Constitution, whatever that might be, backfired at birth. Big time!

But this is the worst part: Article 71 is an entrenched provision. What this means is that you can only amend it by a referendum. Kindly stop, go, check Article 290(4) for the threshold for getting a motion through a referendum and come and continue reading.

Now, let’s assume that you have secured the votes to pass the motion for Article 71’s amendment. You’ll need SOMEONE to table the amendment proposal and set the process in motion. If you don’t know how this works, just look at what’s become of the CRC work.

Guess what - this SOMEONE, according to the case of Asare v AG (CRC), must either be the President (who, himself, is a leading beneficiary of the disaster) or Parliament and the Council of State (the other parties to the “scratch my back” arrangement).

As a matter of fact, everyone who matters in “the Ghana” is locked in tightly in this gridlock. Simply put, it is a constitutional gridlock with no real key. Da Yie," he wrote. 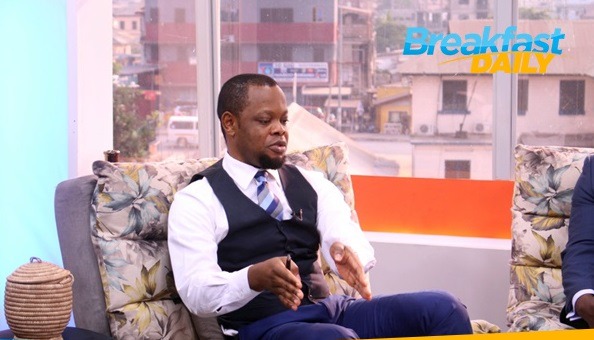 In another post, and most recent, he writes sharing deep thoughts that:

"You’d, probably, recall that the PNDC, in 1982, set up the National Commission for Democracy (NCD) to, mainly, formulate a “true” democracy for Ghana.

Based on the NCD’s report in 1991, the PNDC, through Law 252, put together a Committee of Expert to draft a proposal for what would become the 1992 Constitution.

The PNDC made some proposals to the Committee of Experts. One of such proposals was that executive power be split between a President and a Prime Minister.

Under the proposed arrangement, the President would be elected by universal adult suffrage, while the person who leads the majority party in Parliament becomes the Prime Minister.

This semester Constitutional Law class has been on the evolution of Ghana’s constitution. We’ve been discussing how our constitution has evolved since 1821. Poor students - they don’t sleep. Questions: what happened to the PNDC’s split executive proposal? Was it a better arrangement? Or I should go to Heblews?