The late Prince Yao Boateng's family has followed through on their attempt to sue the Paramount Chief of the New Juaben Traditional Area in the Eastern Region, Daasebre Prof. Emeritus Oti Boateng, after the latter failed to meet a 14-day deadline to replace a bust he tore down. 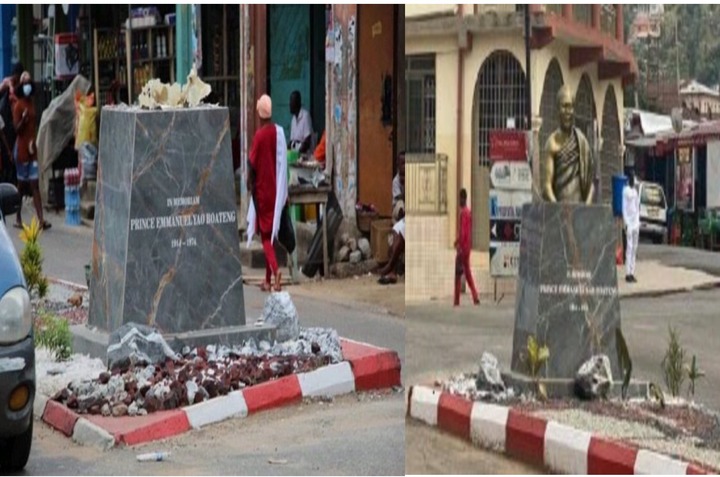 As a result, the children of the late Prince Yao Boateng have filed a lawsuit against the Paramount Chief, which is set to be heard in a Koforidua High Court on Wednesday, May 12, 2021.

The New Juaben Traditional Council demolished the statue of Oheneba Yao Boating, also known as Prince Emmanuel Yao Boating during his lifetime, on March 19, 2021, calling it a "inflammatory and dirty trick."

The Traditional Council said that his children erected a bust of the late Prince Emmanuel Yao Boating without the permission of Daasebre Prof. Oti Boateng, which it considered "gross disrespect" to the Yiadom Hwedie stool by the family. 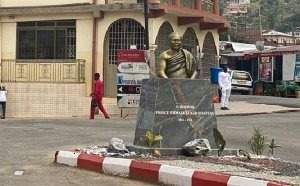 According to the Council, tearing down the statue was the last option after the late Oheneba Yao Boateng's children refused to remove the statue as promised when the traditional council summoned them on February 5, 2021.

However, the family's solicitors, Osafo Adu-Amankwah & Co, responded to the action by saying that the decision by the affected family to institute the bust was not unconstitutional because due process was followed during the procedure. 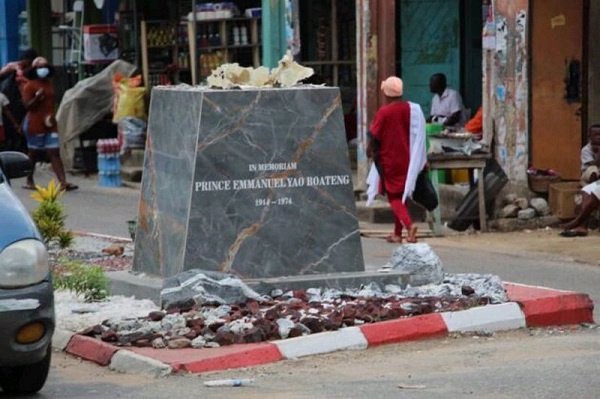 The Oheneba Yao Boateng family challenged the traditional council's authority to demolish physical structures, claiming that such rights belong only to the District Assemblies.

The family also characterized the action as unconstitutional, even though it did not file an appeal with the traditional council, and reminded the council that it followed all of the proper procedures, including properly informing the New Juaben Traditional Council before erecting the bust.