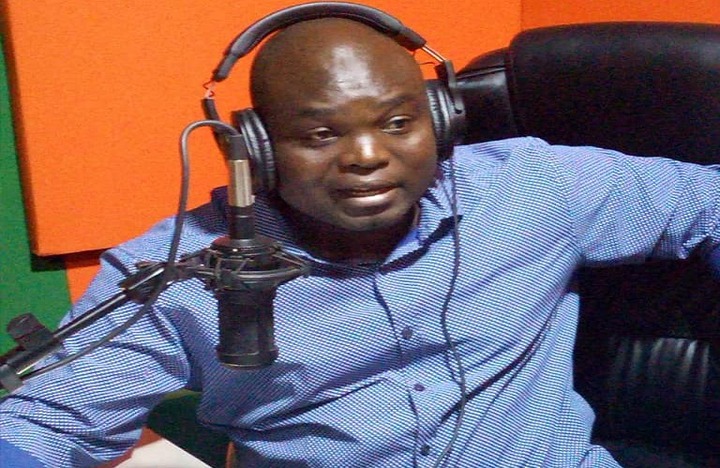 The Municipal Chief Executive of the Ejura Sekyeredumase, Mr Mohammed Salisu Bamba, has finally spoken amidst growing accusations by some youths in Ejura following the death of Ibrahim Kaaka Mohammed.

In an interview with Joy TV today, the MCE of the Ejura Municipality said the Municipal Security Council (MUSEC) of which he chairs, yesterday called for the deployment of the military into the Ejura township to avert possible outbreak of chaos following the death of the #FixtheCountry activist.

The MCE also debunked the allegations that the two suspects arrested by the police yesterday, in connection with the crime are those who work for him. He noted that Kaaka was a member of the NPP who visited him in the house occasionally.

"Kaaka is our party [NPP] member. Last year, he took part in the the campaign. He comes to my house when the need arises."

Mr Mohammed Salisu Bamba has also indicated that he has called the Regional Security Council for a reinforcement to forestall further violence as clashes between the military and protesters have already resulted in two deaths with scores sustaining serious injuries.

Nana We Beg You, Stay Out Of This: A Plus Sends Strong Warning To Omanhene Of Agogo

Young Woman Beaten And Starved To Death In Nigeria

If NPP pushes me, I will release videos of Kwaku Baako – Kennedy Agyapong.