By Tinchie (self media writer) | 21 days ago Some Ghanaians are getting impatient with the manner in which the court is proceeding with its prosecution of Richard Appiah, the prime suspect in the Abesim ritual murder case. The reaction targeted the Magistrate judge presiding over the matter, Ms. Ama Adomako Kwakye for not showing up in court today.

Reports have it that she is on leave, and this compelled the court to adjourn the case to 25 October 2021. This news has been met with some disappointment as many wondered why the state is unable to prosecute such a criminal case.

Others felt there is no need to delay the case given the facts and evidence that had already been gathered by the Ghana Police Service. Another section is highly suspicious the delays are meant to cover up and prolong investigations such that Ghanaians lose interest in the case.

One Obideaba Nyamekye remarked that the case would have been expedited if it had to do with petty theft and other crimes.

“…somebody stole GHC10 and had his sentence so quick. A killer of two children is in remand and the case is adjourned,” part of his reply to a post read. 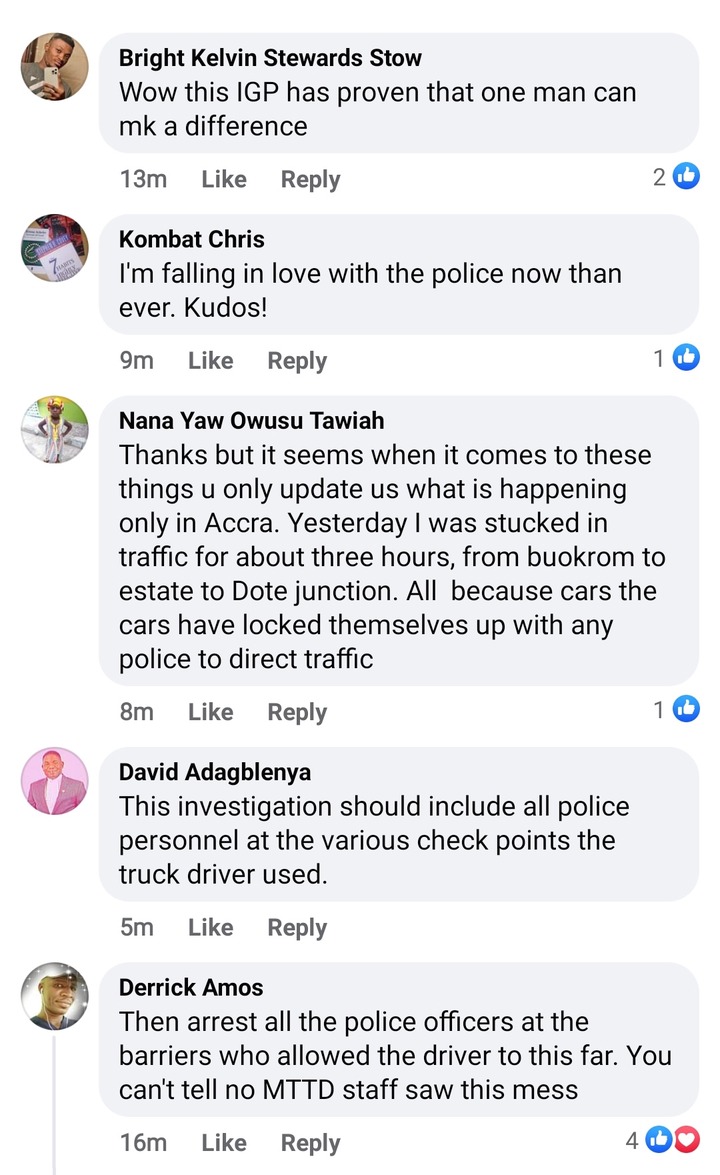 Richard Appiah stands trial for the murder of Louis Agyemang, and Stephen Sarpong, all teenage boys in the Abesim -Alaska neighbourhood. His case sparked public emotions against reported cases of ritual killings in the Abesim township, leaving many to trace it to some historic events in the 1980s.

It was alleged that Richard was a serial killer who trades in human parts to ritualists across the country. Some reports had it that the buyers often contracted some delivery men who disguise themselves as refrigeration system repairers who exchange new refrigerators for an old one with Richard. 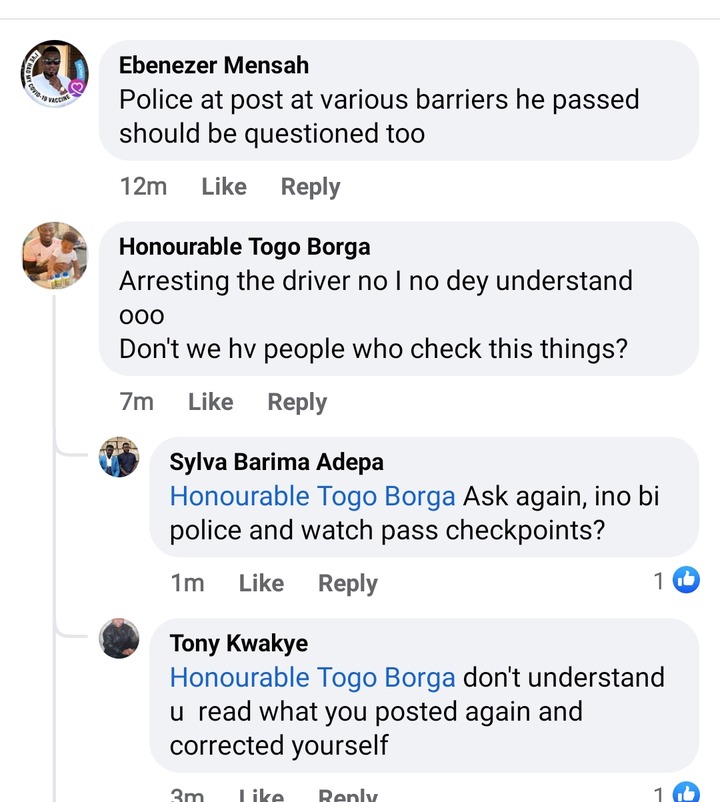 It is believed that these refrigerators were the medium in which the human parts were transported. Many suspected that this evil operation had persisted for ages without the slightest suspicion about the work of Richard Appiah in the community, and the frequency at which these delivery men come to his apartment at Abesim.