By Still_Unbeatable (self meida writer) | 2 days 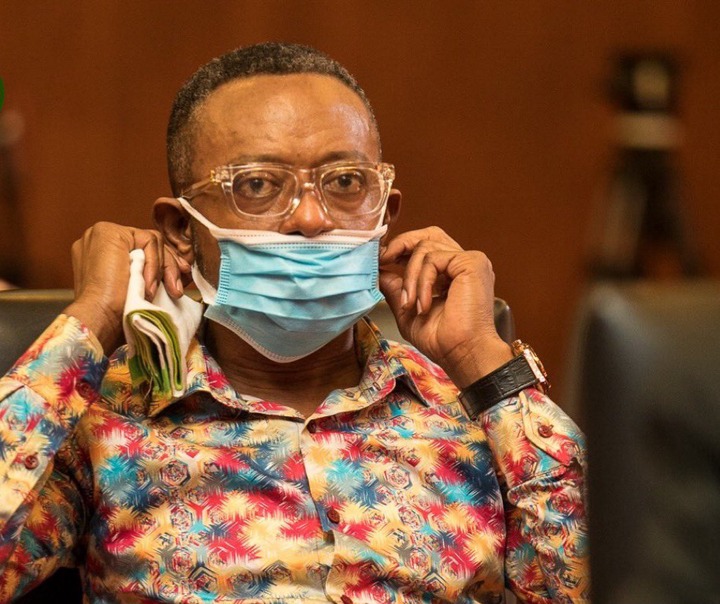 Yesterday saw Rev. Owusu Bempah of the Glorious Word Power Ministries International come before an Accra Circuit court. The supposed man of God has been charged for storming the house of another with threats. On Sunday when he was arrested the police accused him of instructing his men to attack the police. In court yesterday, Rev. Owusu Bempah and his boys were remanded in police custody.

However, the was so much drama after the court came to an end. Journalist who were earlier prevented from entering the court room were also denied access to using their cameras to take footage of the suspects. Journalists were heckled and threatened that their phones will be destroyed as the police looked on. Some church members apparently trooped to the court premises and refused to allow coverage of their pastor. 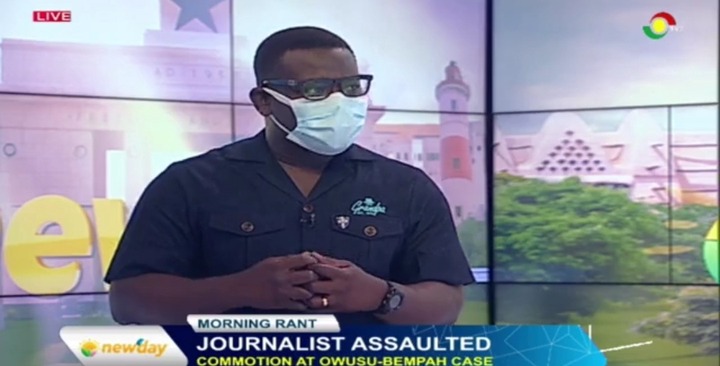 On New Day, today, Tuesday, September 14, 2021, Johnny Hughes called on the Police to get on their toes. He was of the view that what is happening is a clear sign that some people are being treated differently from others. He called on Akuffo Dampare to look into the issue of attacks and prevent another happening on Monday when Owusu Bempah shows up in court again.

This will be a test for Dampare. People are looking up to him to see what will happen in this case. Dampare is the First PHD Holder to Occupy That Office. What happened at the courthouse is shameful, embarrassing and I think that it must be called to other Journalism is not a crime. This happened right at the premises of the court. What were the police doing? This must not repeat itself next week. This is a culture of impunity and totally unacceptable. The police must do what is required of them” Johnnie Hughes explained. 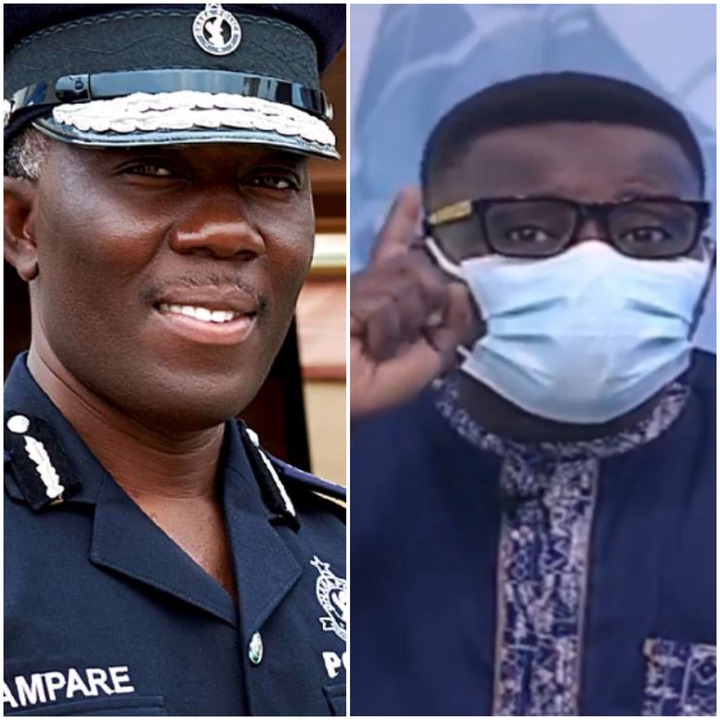 According to Johnnie, these violent attacks on journalists mustn't repeat itself next week and challenged the acting IGP to put in all efforts to restore the dignity of the already dented image of the police. Rev Owusu Bempah is set to appear in court again next week, September 20, 2021. Many watch to see what will happen this time. Many already feel the case will be dropped because the man in question has connections in high places.