By Cityzen_Vigilante (self media writer) | 26 days ago 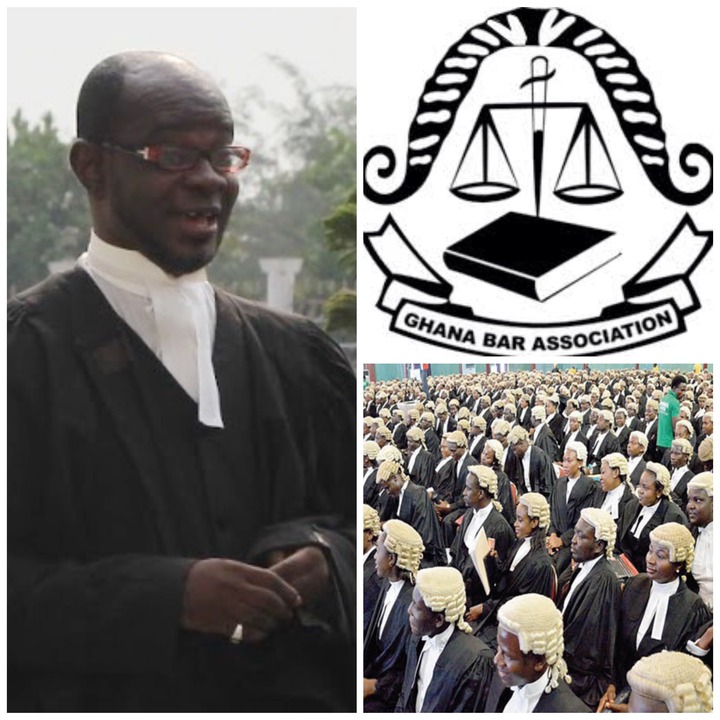 The former President of the Greater Accra Bar Association and legal team member of the ruling New Patriotic Party, Lawyer Frank Davies, has opined that, contrary to views that the Ghana Bar Association has lost its critical voice in society, the GBA has and continues to be critical under the circumstances.

Lawyer Frank Davies made this assertion on newsfile on Joynews with host Samson Lardi Anyenini yesterday, September 18, 2021, when he was invited as a panel member to discuss a number of issues including; a petition by some lawyers calling on the Ghana Bar Association to resuscitate their critical posture on matters of governance as in some time past. The petition was presented during the annual Bar conference in the Upper East region, 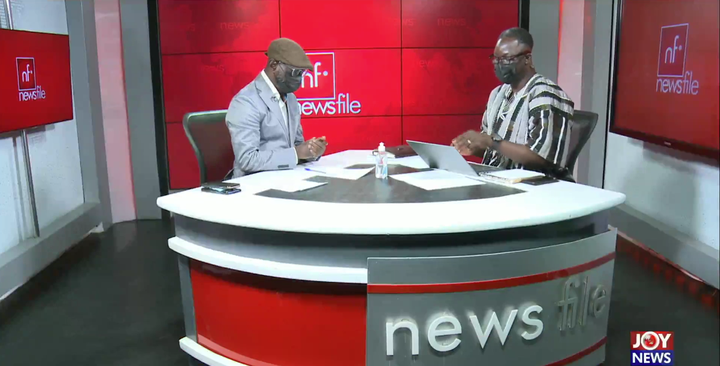 Reacting to the claims as stated in the petition, Lawyer Frank Davies held a different view. He reiterated that, contrary to all the claims in the petition, the Ghana Bar Association has been active and critical except that it was more obvious back then because of the political nature of our growing democracy.

" We have moved away from militarism and autocracy in government and people should understand that we are now in the culture of democratic constitutional rule. We are in the era of rule of law and so most of the issues that confront us get settled in the law courts. And whiles matters are in the law courts, lawyers are not supposed to run commentaries that are sub-judicial. In the past, because there was a tyrannical rule, the Ghana Bar Association was seen as the vanguard and voice of the nation. At that time, the GBA was acting as the lone voice propagating against the ill in society and fighting against military dictatorships. So, because of the move away from military and autocratic rule to democratic governments, people think that the GBA has lost its voice" he reiterated.

He indicated his disagreement on the subject matter and assured that the GBA would continue to peruse and criticize issues that always serve the interest of the nation.

Lawyer Frank Davies urged his colleagues in the noble profession to file their taxes.