By EpiNews (self meida writer) | 1 months

A 23-year-old driver has appeared in an Accra Circuit Court on charges of defiling a 13-year-old girl in Nungua.

Emmanuel Yamoah pleaded not guilty to the charge of defilement and was granted bail in the amount of 60,000 cedis with three sureties, two of which must be government employees receiving at least 2,000 cedis a month. 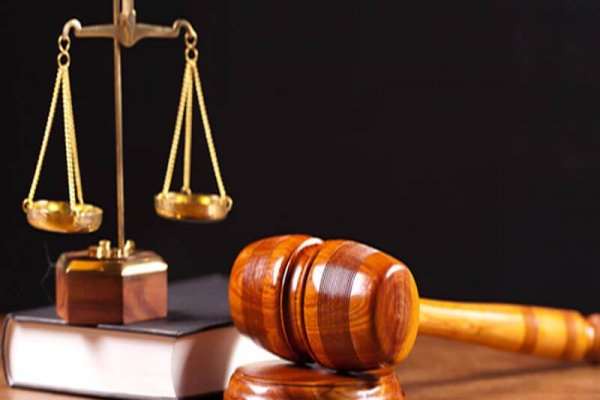 The case has been rescheduled for a Case Management Conference on June 2.

Chief Inspector Kofi Atimbire, who is prosecuting the case, said the complainant is the victim's mother, who lives in Teshie with the accused.

He said that when the complainant returned from town on April 30 this year, one of her co-tenant told her that the accused had been caught sleeping with the victim.

Inspector Atimbire said the victim confirmed the ordeal she had gone through during questioning, adding that Yamoah had lured her to it.

He added that the complainant reported the incident to the Nungua Domestic Violence and Victim Support Unit, who gave him a medical referral form to fill out in order to get care for the victim, and a full report on the victim was later submitted.

Yamoah was later convicted, according to the prosecutor.