Nzema Youth Cry Over Atrocities, We’ve Become Slaves In Our Own Land

The youth of Nzema in the Western Region are bitter and crying over the atrocities and the indignities, they say, they have been suffering at the hands of the Adamus Resources Company, a gold mining company at Nkroful, in the Ellembelle District. 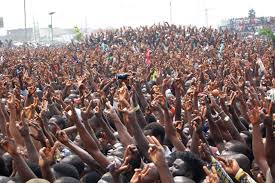 The people in the mining communities have become slaves in their own land, they have never known peace since the start of the mining operation.

They cite the horrific killing of physically-challenged Michael Dery in last December, who was doused in petrol and set on fire by security personnel of the mining company, and the April 01 shooting incident, where a soldier shot into a crowd of young people who had gathered on the premises of the Nkroful Magistrate Court to show solidarity with 40 arrested miners, leaving one person dead and four others critically injured.

A joint statement by the Nzema Koyele Eku, Sharp Africa and Teleku-Bokazo Youth Association and read by Clement Clinton Blay, Executive Director of Sharp, said they are literally treated as second class citizens.

They are demanding that the government probes the chilling killings and other acts of brutalities by the mining company.

They are distrustful of any police investigations. They say the “police cannot be a player and referee”, this would not bring justice.

They earlier, blasted the Inspector General of Police (IGP) George Akuffo Dampare, for putting the damage caused to a police station ahead of the life lost and those battling for their lives when he visited the area in the aftermath of the fatal shooting incident. 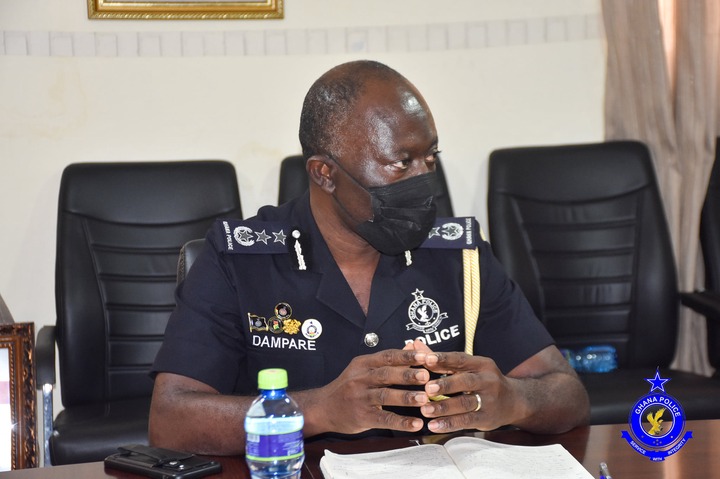 The visit by the police boss, according to them, only “added salt to the injury of the people”.

The opposition National Democratic Congress (NDC) Member of Parliament (MP) for Ellembelle, Armah-Kofi Buah, has also called for a probe to establish the full facts about the shooting incident. 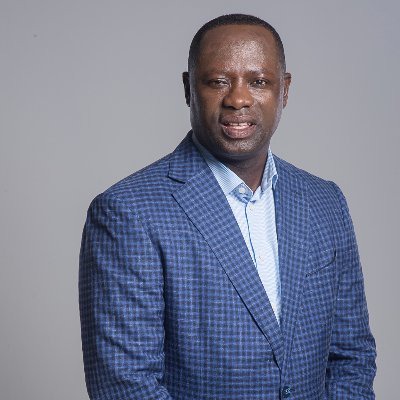