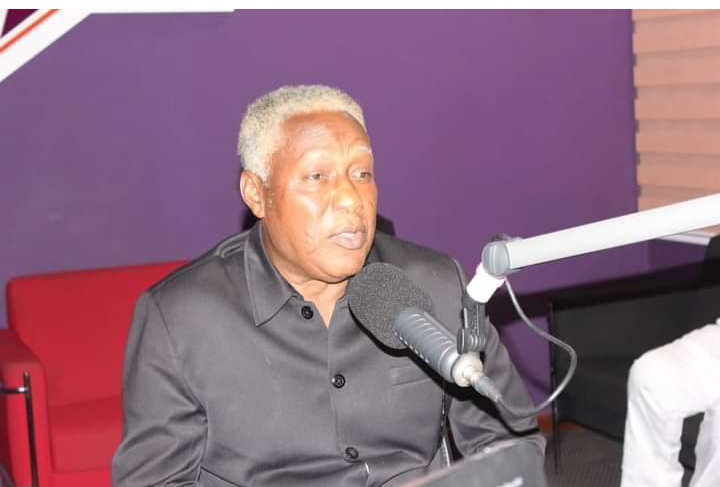 It appears the controversial Saglemi housing project is beginning to create some disagreements within the opposition National Democratic Congress (NDC), before trial of the case by the law Court.

On Monday, the National Communications Officer of the NDC, Sammy Gyamfi put up a write up on his Facebook page in which he sought to blame the Akufo-Addo led Administration for trying to blame former Minister of housing and 4 others for failing to complete the Project.

According to Sammy Gyamfi, the current NPP Administration is only trying to put the blame on Alhaji Collins Dauda after failing to execute the project after coming to power.

The NDC Communications Officer further stated that, the contract for the housing units was in phases.

The former MP made these comments on Metro TV's Good Evening Ghana Program on Tuesday which was hosted by Paul Adom Otcheri.

Mr. ET explained that, the project was not in phases and it was only to be executed in one contract.

This latest development means that, within the NDC, there are disagreements over the matter which is currently before Court.

Mr. Collins Dauda and 4 others have been dragged to Court by the Attorney General for willfully causing financial loss to the State.