By Blind_Justice (self meida writer) | 12 days 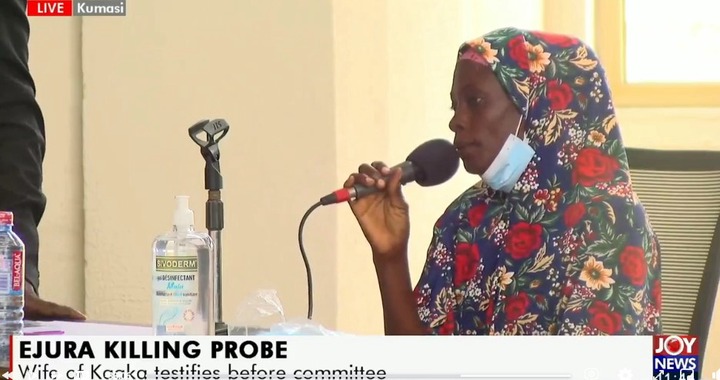 The conveners and supporters of #FixTheCountry Campaign may have to explore other alternatives to prove Ibrahim Mohammed, alias Macho Kaaka was a member of their advocacy as the wife of the latter had made some contradictory statement about Kaaka's activism on social media. The group had insisted that Kaaka was their member, following police report that defused claims of the former as being a victim of socio-political activism.

In her testimony today, the wife of Macho Kaaka, Sa'adatu Hudu disclosed that the late husband started his social media activism long before the parliamentary primaries of the governing New Patriotic Party (NPP). She noted that most of the NPP sympathizers knew about this fact.

"He started his social media activism even before the NPP primaries," she stated.

This testimony contradicts the claim that Kaaka started his activism with the #FixTheCountry campaign. Several videos had been shared on social media about his activism and the campaigners had identified it as being an inspiration of their campaign.

A more interesting development that had ensued from the Public Inquiry today is a testimony by the wife that Macho Kaaka never named persons who threatened to her [wife]. According to the wife, she only got informed about the hostilities meted out at him any time he shares content on social media, especially about his rants. 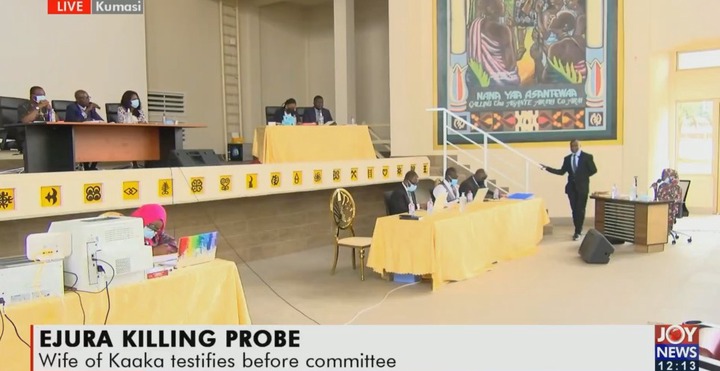 Sa'adatu mentioned that she cannot name any person as being a suspect to the murder but could only confirm the late husband was being threatened by some persons who felt his activism on social media was making the government unpopular.

“He didn’t tell me specifically who wanted to kill or harm him. But he told me some people had threatened to deal with him if he continues with his social media activism,” she told the committee.

Macho Kaaka's wife is praying the committee invites the key witness who's statement caused the arrest of the brother-in-law; Baba Iddi Mohammed, to testify by the Qur'an. She told the committee that there is an element of doubt with the account by the witness, and that the only way to clarify issues is to have her testify. 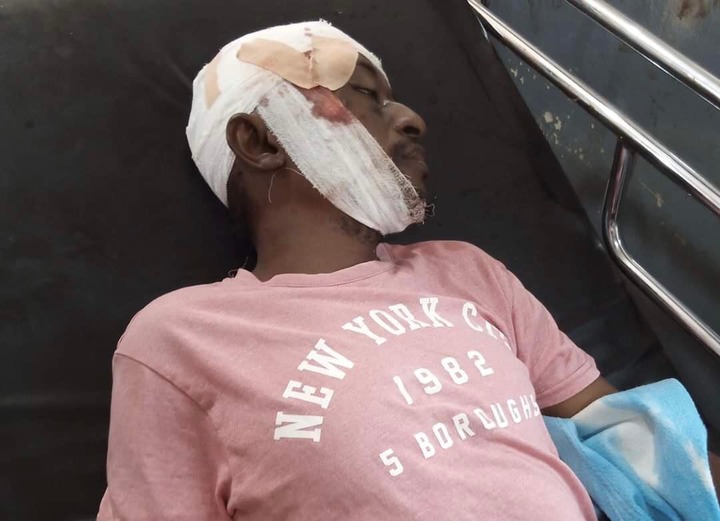 She said the witness is her neighbor and was the one who woke her up that dawn when Macho Kaaka was assaulted.

"I was asleep in my bedroom. But a neighbour woke me to come out and witness something. I was alarmed and asked her what the issue. She told me that she heard the sound of my husband's motorbike and a strange sound hit something. But she said she didn't see anything."

"I want you to conduct your investigations well and find out who killed my husband. And you must call the one who testified against my brother-in-law."

The committee assured her that the right processes will be followed to unravel the case.