By Adobeaportia (self meida writer) | 21 days

This article is not meant for advertisement but rather to enlighten people about some Ghanaians reactions to the ableism murder case.

Before you start reading this article, press on the top right corner of the page to follow to get updated on each new and trending news on social media. 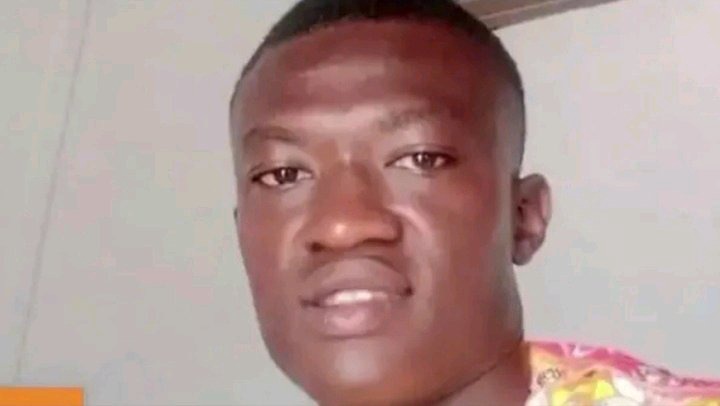 The court in its wisdom remanded the Accused to reappear on September 15th this year. That was after the prosecution led by Chief Inspector Lawrence Anane prayed that the court adjourns sitting and effect a remand because no lawyer is ready to defend the suspect. 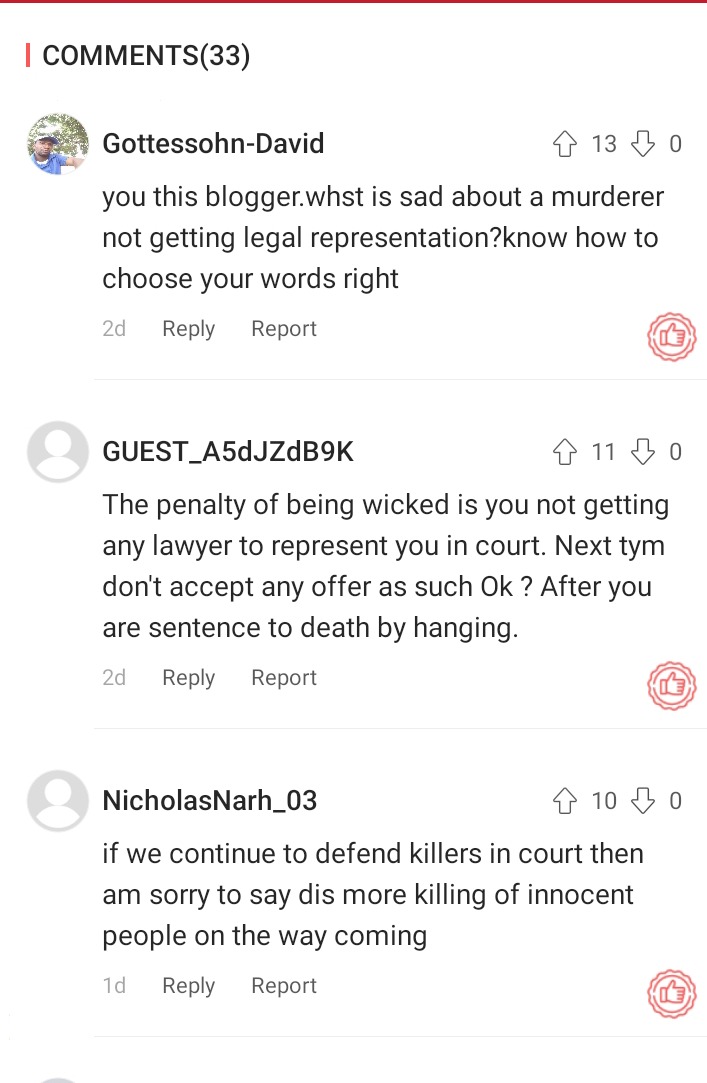 The case has caused many reactions from Ghanaians after he fails to get a lawyer in court on the day of his judgement, most Ghanaians have been against him as they see what he did

In the above picture, a Ghanaian reacted to the case as he's really in support of the lawyers who failed to defend him. he stated that 'If we continue to defend killers in court then am sorry to say this more killing of people on the way.

28 years old Richard Gyamfi Appiah is Accused of killing three boys and storing their meat in his fridge at Abesim. Investigations are still ongoing. 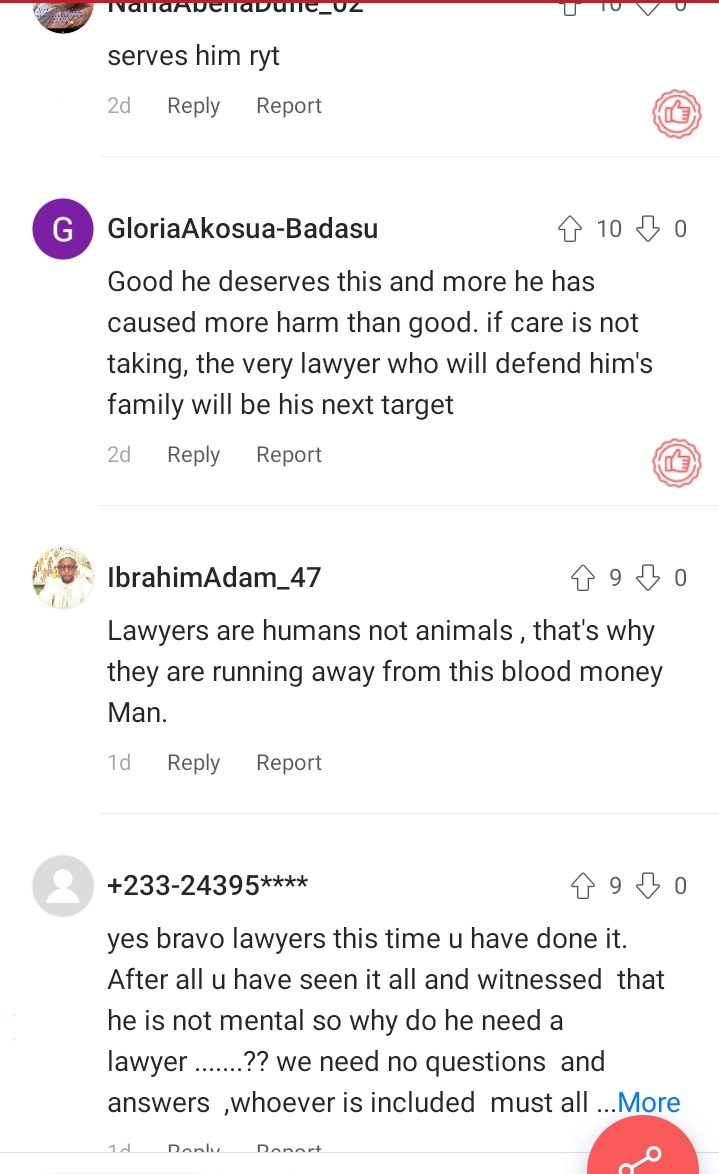 Again, People are against him as they all blast him for such an act. The security agencies are still on the run to getting more details about this murder.

“The team later proceeded to visit the family of the second victim, Stephen Boateng, at Abesim Alaska Junction, and the same counselling sessions were held with the family.” 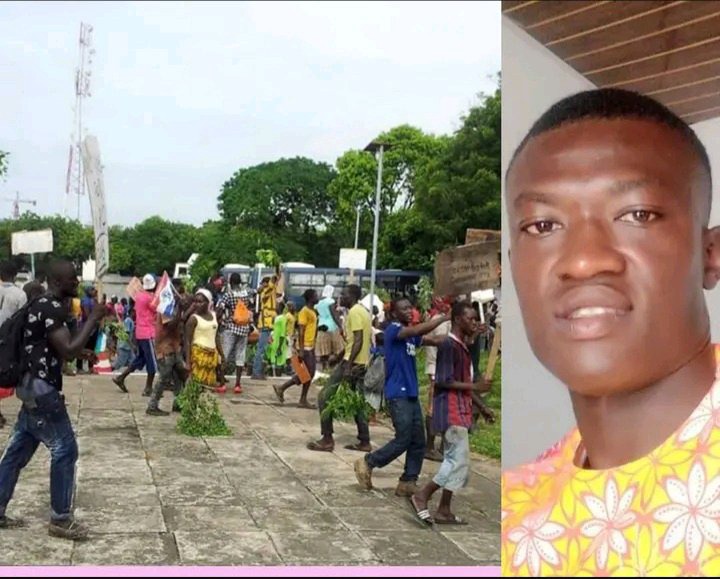 “The police administration is assuring the public, especially the affected families and the people of Abesim of a thorough investigation to bring the perpetrators to justice,” it assured.

Don't forget to leave your comments in the comment section.