Trending- Ken Ofori-Atta to appear before the Supreme Court over the country’s financial issues?

By Richisen (self meida writer) | 23 days 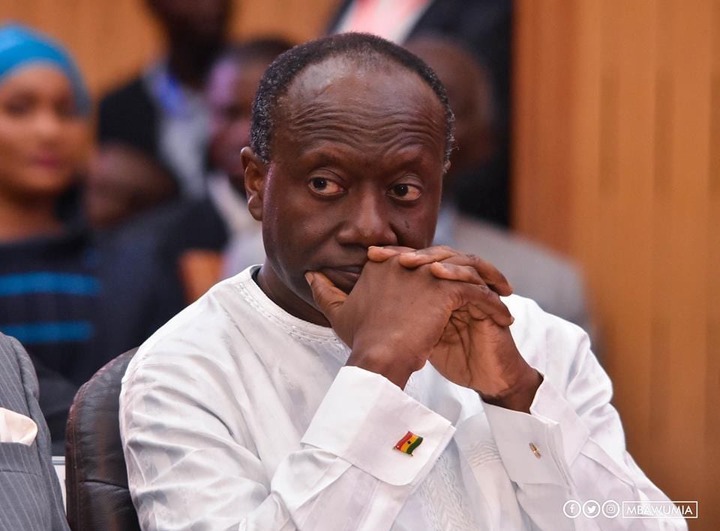 Ken Ofori-Atta is in hot soups after he made announcements and released press statements on the decision to secure millions of dollars for a car loan. Aside these issues, the first and second lady are taking a whooping sum of over 42,000 Ghana cedis without other bonuses and this is something Ghanaians are speaking so much about.

The comparison of the country’s economical state to other countries like the United States has even created more tensed moments for this government. The United States First Lady from a press released reveals that she will not be paid a penny for her contribution to the development of the United States of America. 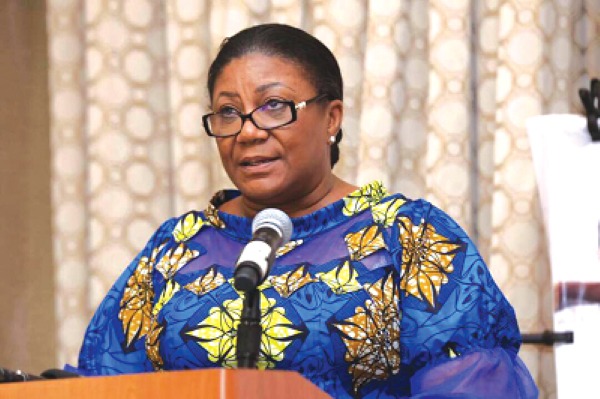 This as revealed by others is unbelievable for a country which is developed unlike Ghana to have their First Lady taking nothing or being paid nothing for her position as a First Lady. In Ghana, money borrowing is seen on the regular and as a result Ghanains cannot keep calm about this.

Abronye also known as Kwame Bafo, Bono regional chairman for the npp has allegedly filed a statement against this decision. This is because he claims he cannot draw the lines between the need for a president’s wife and that of the Vice President to take such huge sums of money. 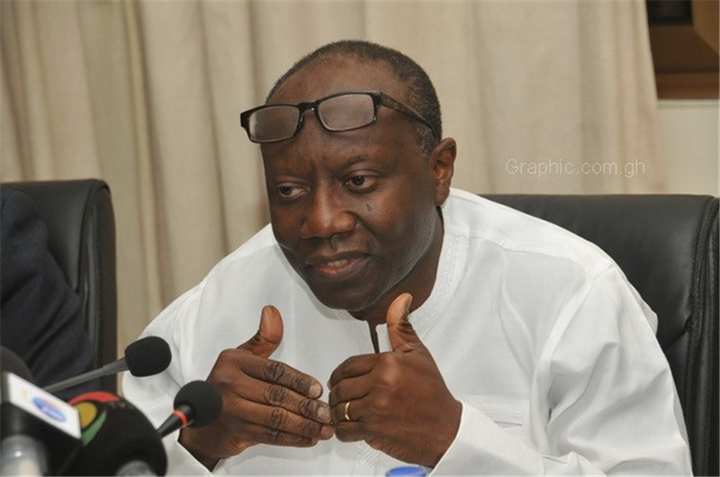 Do you think these claims and legal actions which people are trying to take against these issue will yield any outcome thus landing the finance minister in court? Or will it fade within weeks as seen during other issues related to government? Comment your opinions in the comment box.

If the Economy is stable then why do you tell us to donate 100 Cedis? - Bawumia must answer.