'Whether the husband like or not, we are sharing the estate 50 50' - Plaintiff Lawyers on Ato vs Ato

By RockyJDJones (self meida writer) | 4 days 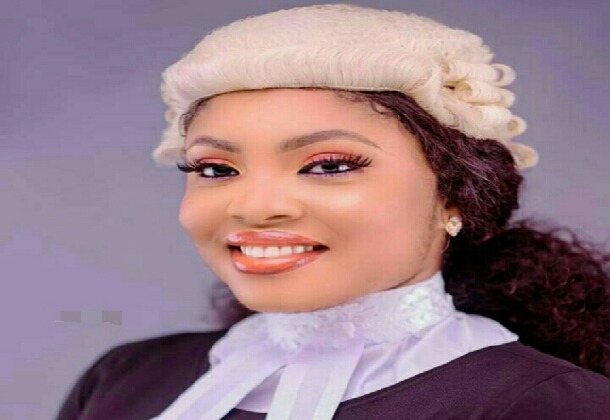 In two separate lawsuits against Engineer Ato Yakubu, the divorcing wife Helena is alleging that the husband has two other children outside their marriage. That has broken her trust to live with the man, and henceforth needs a divorce before the shocking news of her husband having children outside destroys her young life.

Helena, 38, has been married for thirteen years but never in those years did she witness any gross domestic violence from her husband, but all that will be meaningless since they won't be counted in court in her relief packages. He gave me a wonderful marriage and I am grateful to him, but he should have made me the queen of his heart instead of a housewife, the wife stated.

We are not standing on anything, but the trust that has been broken in the marriage. Trust is an important aspect of marital life and it is by that a peaceful marriage comes from so if the trust is not there, there is no need to sit in that marriage. He broke the trust by going out for male children, and that is the big deal here, the plaintiff lawyer Frimpomaa stated.

Mr and Mrs Ato are going their separate ways after an agreed ADR(outside court divorce) was reached, but the husband Engineer Ato has been dragged to the court over his failures to grant his wife half of everything he owes. The man alleged to have own three different houses outside their matrimonial home, two cars, and an engineering firm, would have no choice to break the estate into two if the court says so, and that will include his favourite Mercedes which uses for all his duties. He married a reasonable woman that gave him three beautiful children but his ego for male children made him go outside to seek another woman so it's better we give him that privilege to go marry that woman and leave my client alone. We are not asking much, just one part of the entire property. That is not his whole life, just divide the properties and let's share it into two, you take one, I take one.

Nobody has to go to court if this simple phenomenon was followed. Whether the husband like it or not, we are sharing the estate 50 50, nothing more, nothing less. He should even be grateful my client is giving him his life to marry the other woman. Not all women can do that, giving you divorce, some will sit and wait for your death and take everything. My client is a devoted Christian and equality is what we believe in, the plaintiff lawyer Loveth Frimpomaa said. 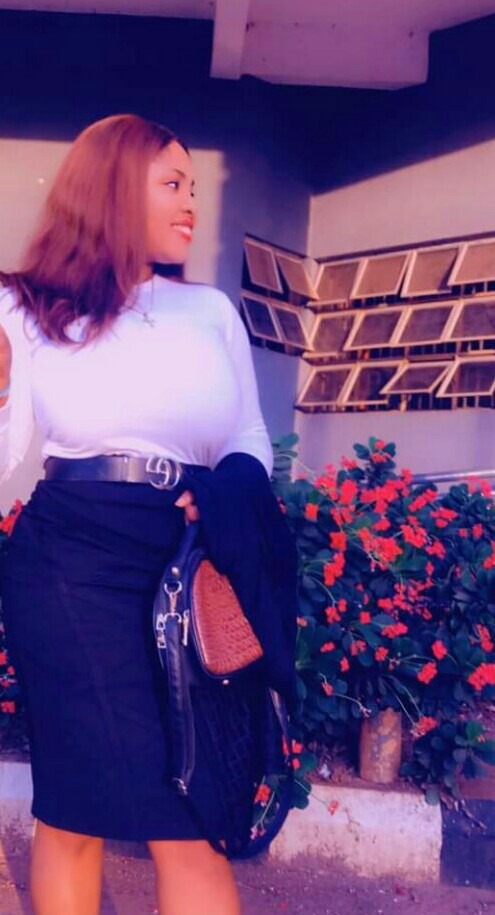 Engineer Ato declined commenting on the issue, but from all indications, it's going to be a hostile case this morning at Kumasi Metro Courthouse on whether the plentiful should be given half or not.

You are fortunate, If she exhibits these signs she really loves you