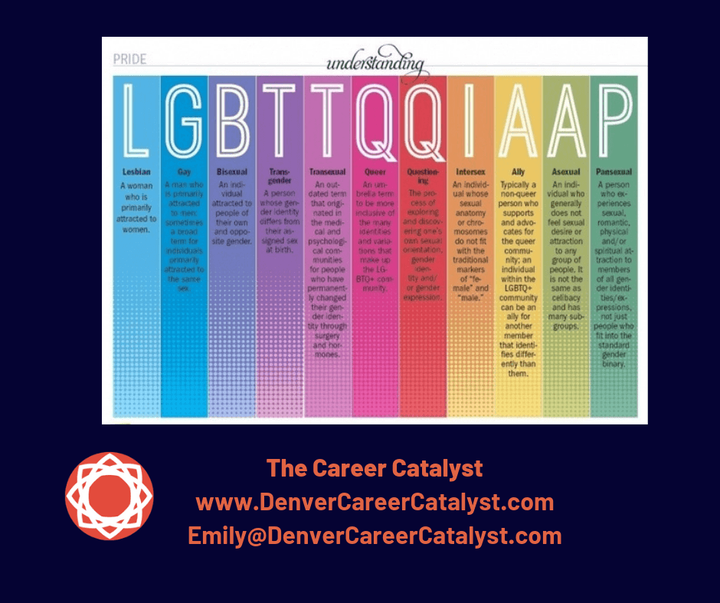 By the time one finishes reading this article, one will know that the "+" sign in LGBT+ is not just a mathematical symbol but a denotation of everything on the gender and sexuality spectrum that letters and words can’t yet describe

When homosexuality adopted a christened name 10 years ago, there were only four letters commonly used to group various sexual and gender minorities: L, G, B and T.

These letters were an evolution toward inclusion — an expansion of the language used to represent a disparate group that had often just been called “the gay community.” 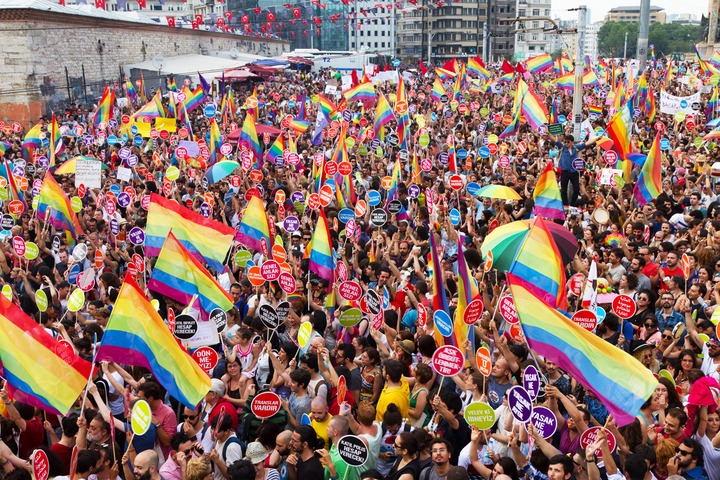 Despite their intent, the letters proved to be limiting.

Times and attitudes have changed, and the language used to discuss sexual orientation and gender identity has also changed. As a result, the established L.G.B.T. abbreviation has acquired a few extra letters — and a cluster of ancillary terminology around both sexuality and gender. Not everyone has adopted them yet.

Take, for example, the addition of “Q” that became increasingly popular as the 20th century turned into the 21st. Some insisted this stood for “questioning,” representing people who were uncertain of their sexual orientations or gender identities. Others declared it was for “queer,” a catchall term that has shed its derogatory origins and is gaining acceptance.

Now there’s also I, for intersex; A, for ally (or asexual, depending on whom you’re talking to); and often a plus sign meant to cover anyone else who’s not included: L.G.B.T.Q.I.A.+. 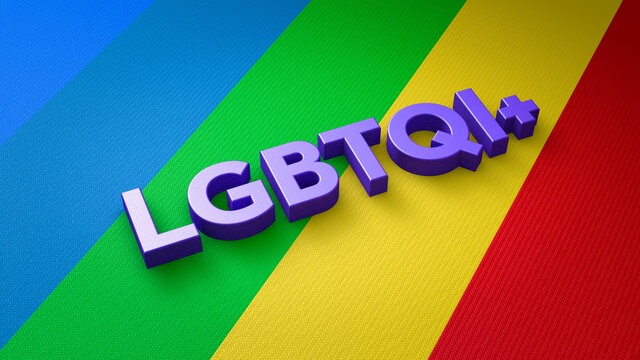 However that’s just the beginning since the language used to describe the gender and sexuality spectrums has grown, with new terms becoming more prominent.

What follows is a by-no-means inclusive list of vocabulary.

It’s important to start with the basics, and “gay” and “lesbian” are as basic as it gets. As “homosexual” began to feel clinical and pejorative, gay became the de rigueur mainstream term to refer to same-sex attraction in the late 1960s and early ’70s. Gradually, as what was then called the gay liberation movement gained steam, the phrase “gay and lesbian” became more popular as a way to highlight the similar-yet-separate issues faced by women in the fight for tolerance.

Gay is still sometimes used as an umbrella term, but these days, it also refers specifically to men, as in “gay men and lesbians.” 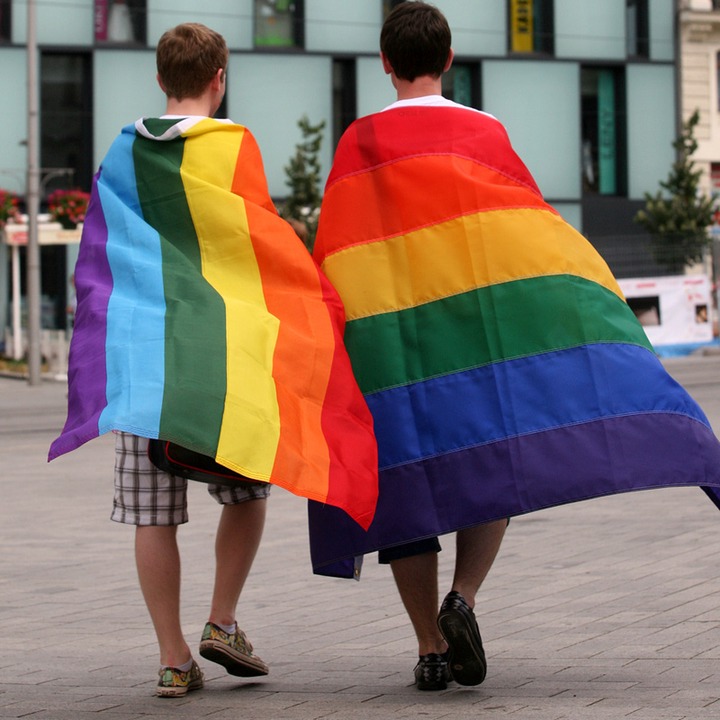 Someone who is attracted to people of their gender or other gender identities. It is not a way station from straight to gay, as it had once been described.

As advocates speak out more about what they see as “bisexual erasure” — the persistent questioning or negation of bisexual identity — the term has become resurgent. But some people also argue that the prefix “bi” reinforces a male/female gender binary that isn’t inclusive enough.

Once a more niche term used by academics, pansexual has entered the mainstream, pushed in part by celebrities bringing it visibility. 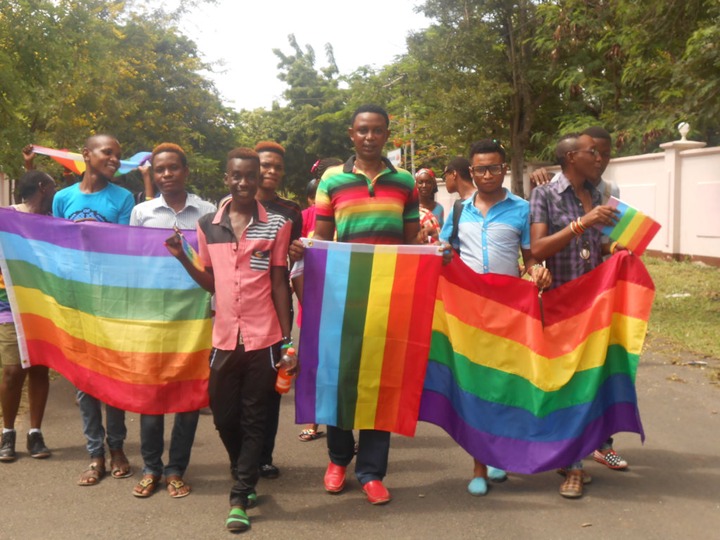 More generally, some people (asexual or otherwise) identify as having a romantic orientation different than their sexual orientation. The terminology is similar: homoromantic, heteroromantic, biromantic and so on.

Someone who generally does not experience sexual attraction unless they have formed a strong emotional, but not necessarily romantic, connection with someone. 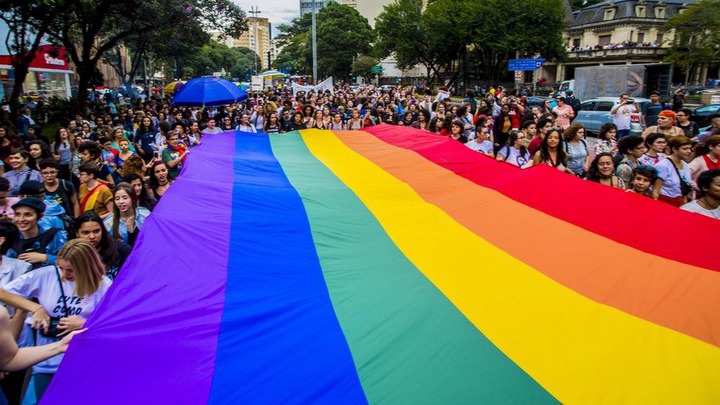 Someone who occasionally experiences sexual attraction but usually does not; it covers a kind of gray space between asexuality and sexual identity.

Someone whose gender identity matches the sex they were assigned at birth.

A wide-ranging term for people whose gender identity or gender expression differs from the biological sex they were assigned at birth.

Not a word. Often used as one.

One who expresses gender outside traditional norms associated with masculinity or femininity. Not all gender-nonconforming people are transgender, and some transgender people express gender in conventionally masculine or feminine ways. 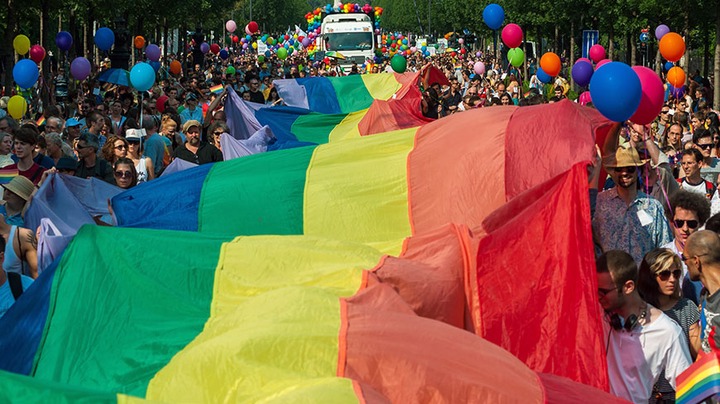 A person who identifies as neither male nor female and sees themselves outside the gender binary. This is sometimes shortened to N.B. or enby.

Another term often used to describe someone whose gender identity is outside the strict male/female binary. They may exhibit both traditionally masculine and feminine qualities or neither.

A term used by people whose identity shifts or fluctuates. Sometimes these individuals may identify or express themselves as more masculine on some days, and more feminine on others.

Someone who prefers not to be described by a specific gender, but prefers “they” as a singular pronoun or the honorific “Mx.,” a substitute for “Mr.” or “Ms.” 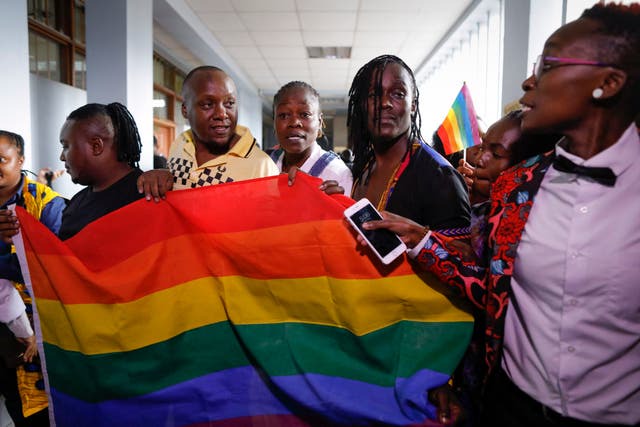 A term for someone born with biological sex characteristics that aren’t traditionally associated with male or female bodies. Intersexuality does not refer to sexual orientation or gender identity.

Ghana's parliament has commenced processes to criminalise LGBTQ in Ghana. The Promotion of Ghanaian Proper Human Sexual Rights and Family Values Bill when passed into law will sentence persons engaged in LGBTQI activities to terms of imprisonment. The bill is expected to be read for the first time in parliament on Monday.

+ Not just a mathematical symbol anymore, but a denotation of everything on the gender and sexuality spectrum that letters and words can’t yet describe

Thank you for reading. Do well to follow me to receive more news updates and articles.

An Ethiopian beauty: Take a look at the Ethiopian model who is blessed with a massively curved body