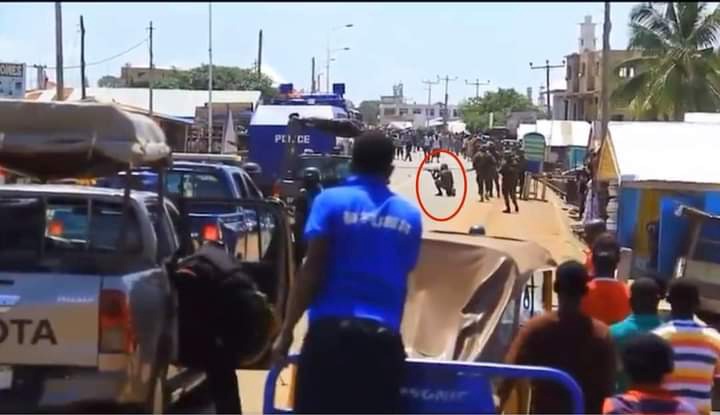 Political activist and lawyer, professor Kwaku Azar has exposed Ghana military over Ejura incident and stated that he cannot recall the last time he saw a military men kneeling down to aim guns at protesting civilians under military regimes.

Prof Kwaku Azar has told Ghanaians in a message sent to them that even during colonial regime, police officers rejected an order from their leader.

He exposed Ghana military by indicating that what they did is a shameful act and it have brought Ejura down which is unfair in a democratic state. His message sent to Ghanaians has exposed Ghana military because his message aimed to detailed that the military men were instructed by someone to act in the way they acted while they know that, in the colonial regime in the past, their fellow security officers rejected the same decision put before them.

Portion of his message exposed that "when people get away with “little big” things, they shoot for “big big” things". The portion of the message could expressed that the military officers were promised something big or giving something to act on which will end with some big reward for them later.

His full message sent to Ghanaians below; 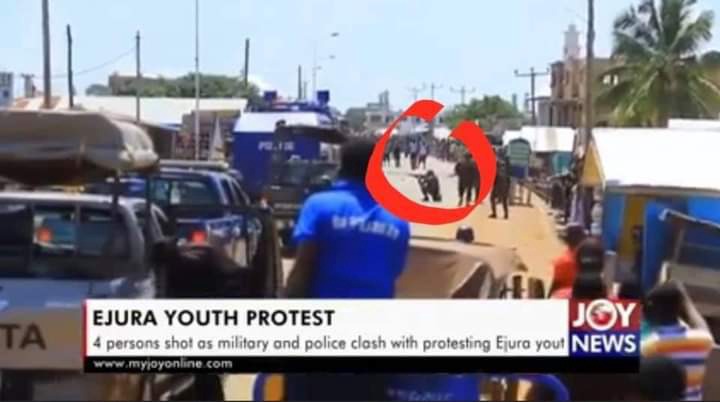 Even the colonial police rejected Superintendant Imray’s order to fire at unarmed protestors, leaving the Superintendent to do his own shooting.

Of course, that 28 February, 1948 incident was greeted with nationwide outrage, boycotts and was a turning point in our March for self-government.

Ejura is a new low point at par with, or perhaps worse than, Imray.

But Ejura did not suddenly happen. The signs were there for all to see, whether it was the military raid of parliament, Kudahgate, etc.

When people get away with “little big” things, they shoot for “big big” things.

But we saw Ejura coming and did not do enough to stop it.

Condolences to the bereaved and may the fallen citizens Rest In Peace.

#SALL is the cardinal sin of the 8th Parliament".