It's unfolding exactly as leaders of the Fix the Country demonstration announced a few weeks ago about what would happen on August 4th, 2021. Captain Smart, Avraham Moshe, and other powerful persons in the country who organized the march have done everything they can to ensure that their words are heard, no matter what happens to them. Captain Smart has stated on his Smart TV and Facebook that on this pivotal day, Dr. Kwaku Nkrumah, Jerry John Rawlings, Dr. Afrifa Busia, and others who truly have the nation's best interests at heart will emerge from their graves.

Many people have joined the march on Accra's main thoroughfare, dressed in red and black. So far, as far as my eagle eyes can see, the majority of the people are wearing face masks in order to comply with official safety procedures. Placards include a variety of words on them, some of which are quite moving.

The placard of Kaaka is one of the signs I felt to be unsuitable. The death of Kaaka was initially misreported. He was assassinated by mob attackers because he was a proponent of fixing the country, according to the media. This was a complete and utterly publicized blunder. According to eyewitnesses, Kaaka's brother murdered him in their home.

I'm not sure I agree with the notion that, in the midst of the ongoing demonstration, a message was written about him again, seeking justice for him as if his brother had not been arrested. Probably, the person holding the banner still believes he was murdered by a crowd. 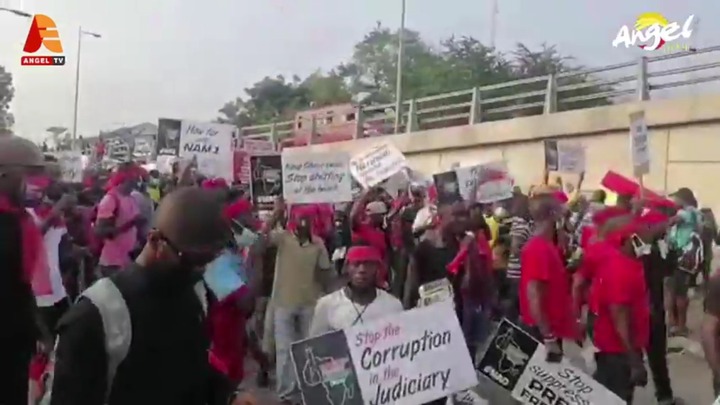 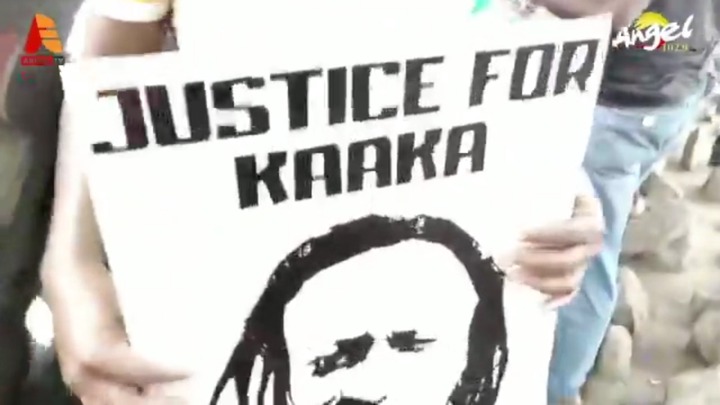 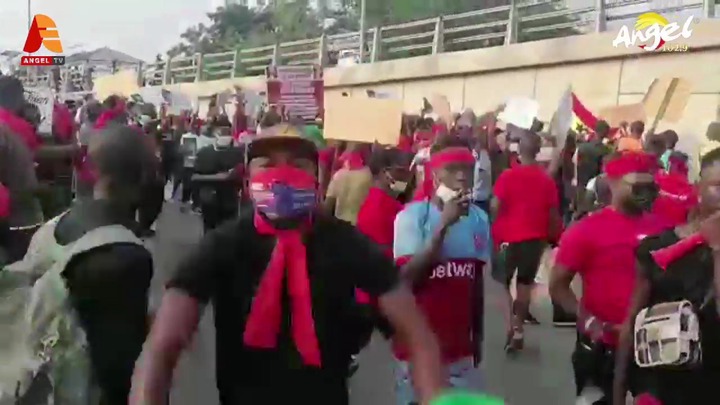