By Hajia_Maryam (self meida writer) | 24 days 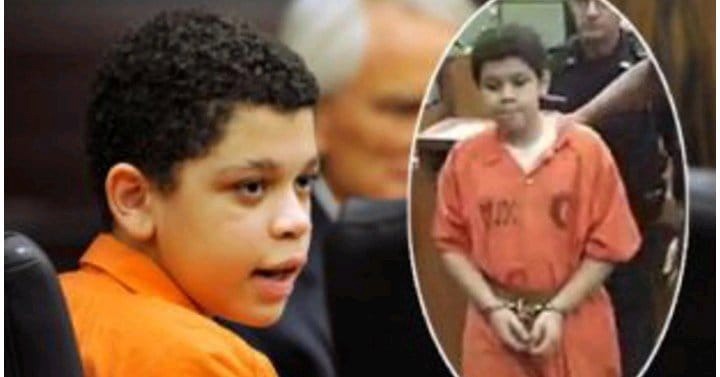 After the killing of his 2-year-old half-brother in 2011, Cristian Fernandez, the youngest teen was convicted as an adult with first-degree crime in the Jacksonville record after he agreed to plead guilty as a juvenile to homicide and extreme violence. 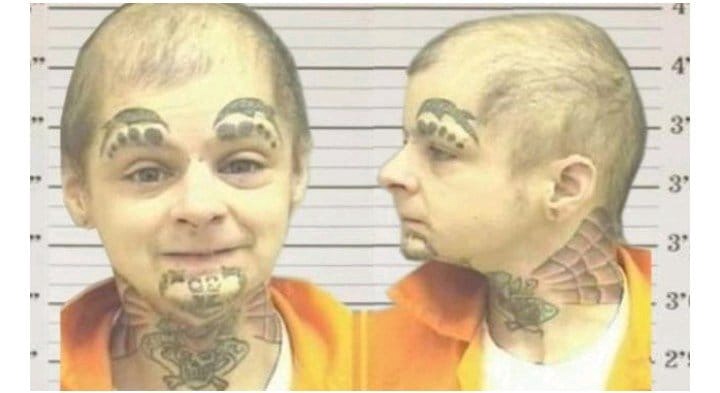 David Galarraga, Fernandez's half brother, kicked the bucket 2 days after his mom rushed him to the clinic with serious injuries that rendered him unresponsive. After leaving her kid alone with Fernandez and a younger daughter for more than 8 hours, Biannela Susana pled guilty to negligent murder. 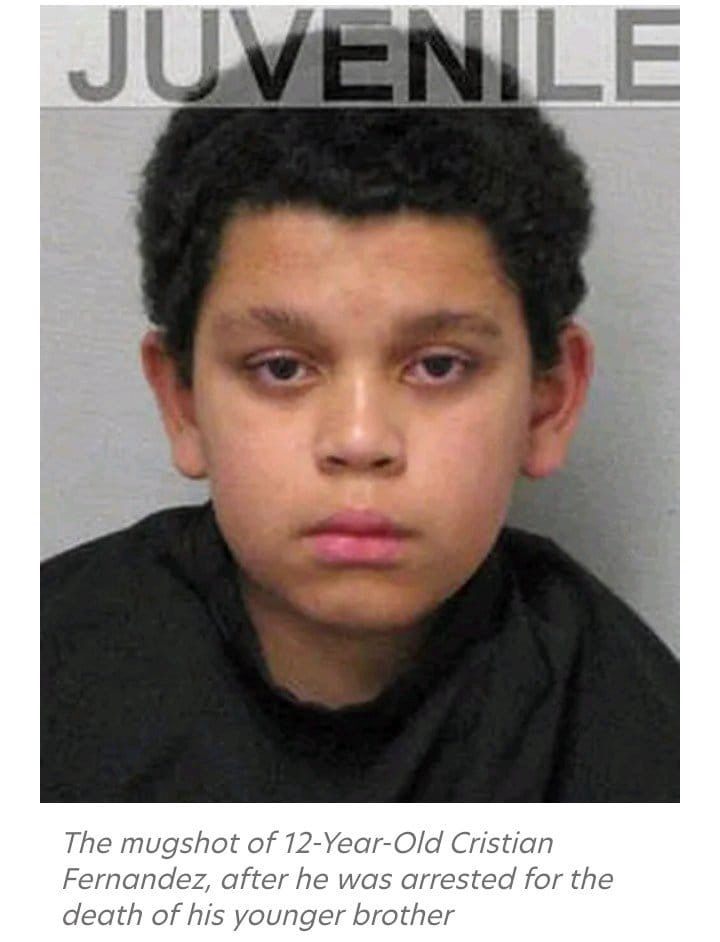 Fernandez was considered by the tribunals as a minor. His defence team featured current State Attorney Melissa Nelson, who helped negotiate a plea bargain for Fernandez that permitted him to serve his sentence in a juvenile detention center. 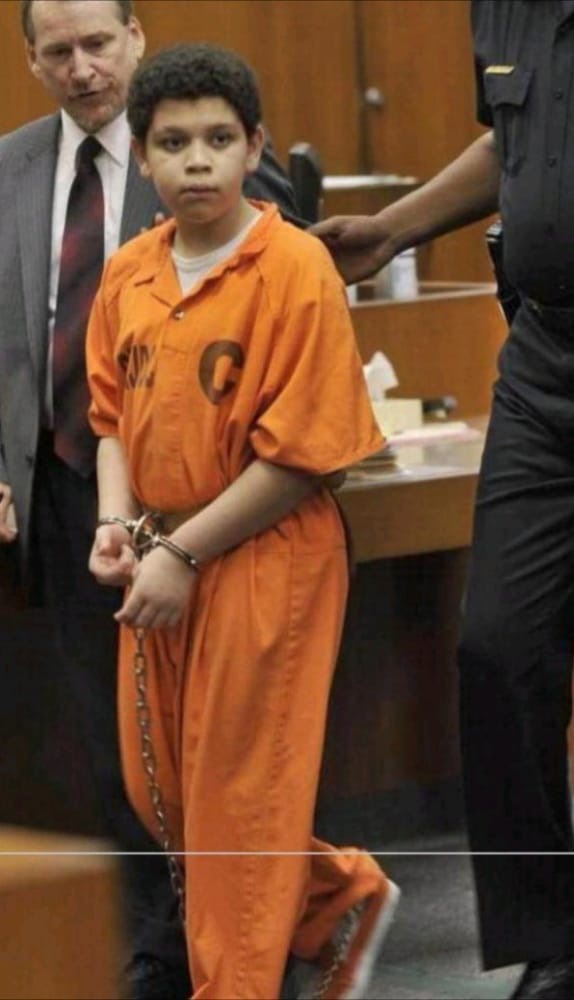 Judges said Fernandez abused his younger brother to the point where he fell into a coma, and that the boy's head and face were beaten against a bookcase with over a dozen times.

However, Cristian Fernandez reportedly suffered neglect at the hands of a teenage mother and a drug-abusing grandmother, sexual abuse by a cousin and physical assaults by a stepfather who went on to kill himself.