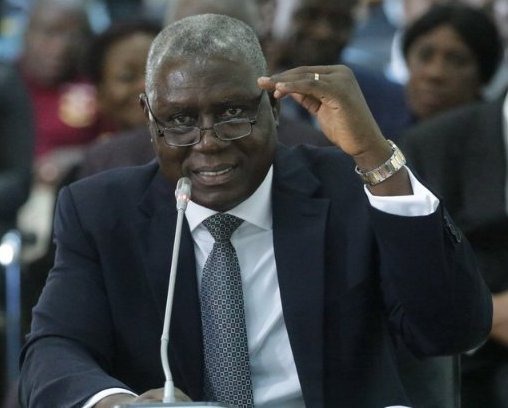 The Chief Justice, Justice Anin is facing a lot of ridicule on the media for making some important comments and sending some messages to the new lawyers who have been called to the bar.

Lawyers wrote their exams not long ago and waited for their results and to be called to the bar. The whole country was in wait for how many lawyers will come out successfully but most of these law students failed their exams.

A larger percentage of the law students who wrote the exams failed drastically and this was a disgrace to the law institutions in the country. From many experts who have analyzed the whole situation, these students mostly took the exams for granted. 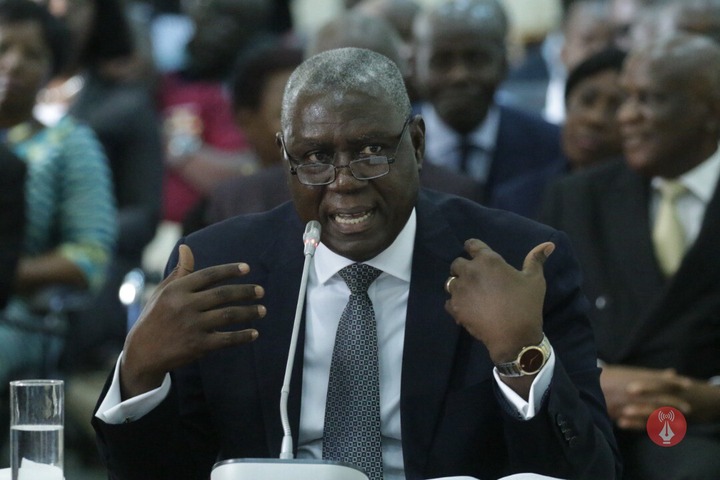 They were either procrastinating or making a joke out of the exams they were going to write. As the saying goes, many are called but few are chosen.

As a result, only a few were chosen for the bar. The Chief Justice after hearing this sent some inspirational and very motivating message to those who have been called but this is even giving him more trouble. People who are already against the Chief Justice have spoken that he should be quiet and not advice anyone.

The Chief Justice said that the new lawyers must be transparent and avoid corrupt activities now that they are going to defend the country as well as people who are vulnerable and need their help. 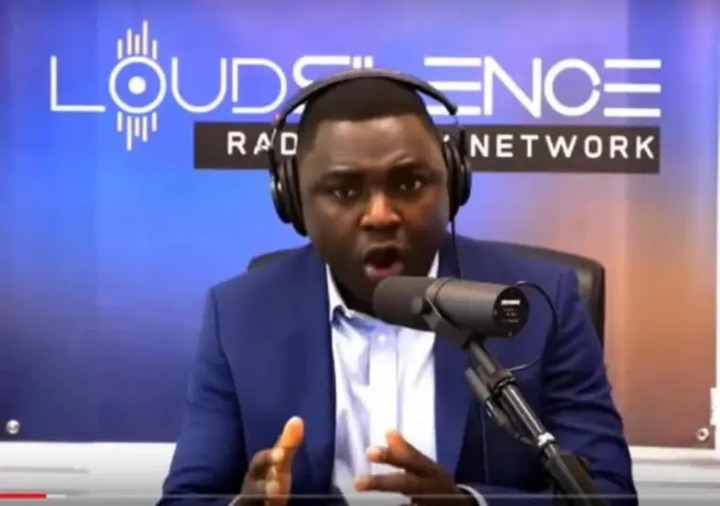 Kelvin Taylor roasted him and ridiculed him for saying that these lawyers should be impartial and prevent or avoid corruption. The message the Chief Justice sent to the new law students was an inspirational message but Kelvin Taylor says he should be silent.

His reason for saying he should be silent is because he doesn’t think there’s a need for him to advice them when he is personally involved in bribery issues.

Kelvin Taylor ridiculed him and roasted him on his show whiles talking about this. He thinks the Chief Justice should come clean about his actions before he can send such an advice or message to the new lawyers who will work under him.