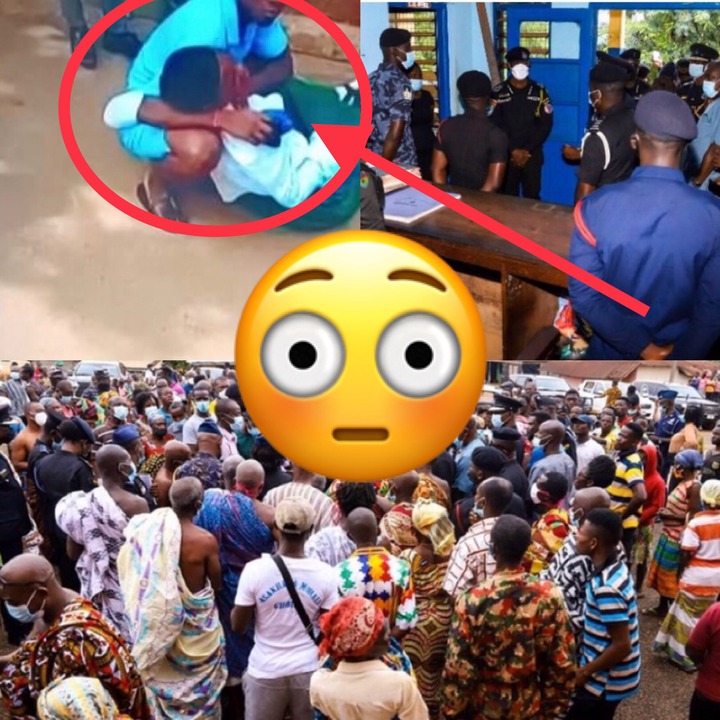 The recent circulating news that has sparked massive stir, debates, and arguments across all social media platforms was when two popularly known Kumasi-based Angel Fm journalists were arrested by the Ghana police over the unexpected clash between the GPS and some students at Islamic SHS.

According to recent reports cited by Pure FM, the two journalists have been assaulted, detained, and have had their respective phones seized by the Ghana Police Service after they were caught covering a crowd control incident that later turned chaotic at the Islamic Senior High School in the Ashanti region.

The unexpected arrest was later reported by the crew members who were led on the ground by the deputy news editor of Angel Fm, Nana Yaw Amagyie, and News Anchor, Ali Baba Dankabary. 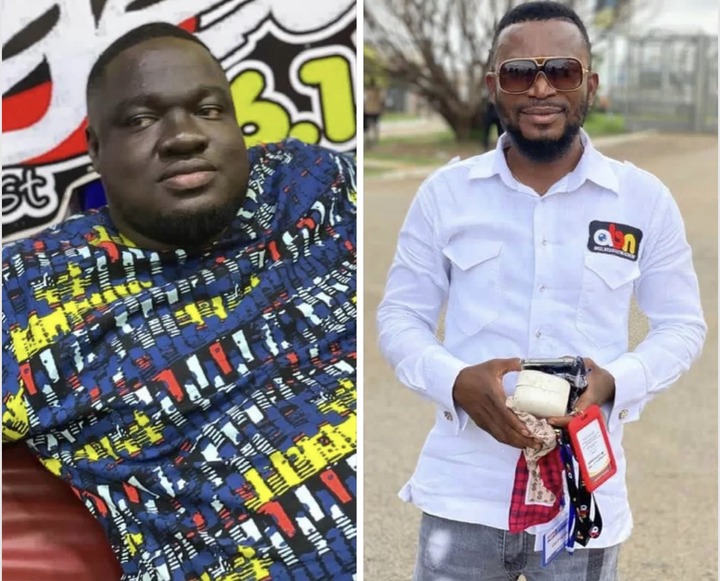 However, over 30 students were reported to have suffered serious injuries due to the clash with the police whilst others are known to be in critical conditions due to the firing of the tear gas.

Do you think it was right for the police officers to fire tear gas amidst hindered of students at Islamic SHS aside injuring others whilst two journalists who were known to be doing they’d job were also arrested even though most individuals claimed otherwise?

What are your thoughts after the innocent journalists of Kumasi-based Angel FM were unexpectedly arrested for covering the incident even though most individuals claim otherwise?