The youngest person to be sentenced to death.

By @Lillianasiedu (self meida writer) | 25 days 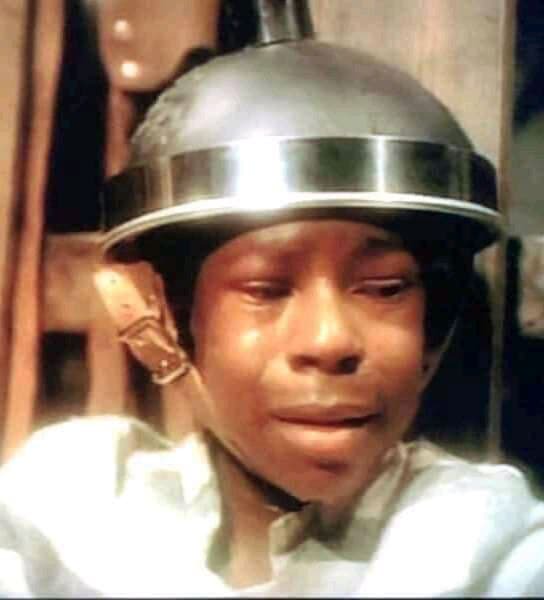 George Stinney Jr. of African descent was the youngest person to be sentenced to death in the 20th century in the United States.

He was only 14 years old when he was executed in an electric chair. He was accused of killing two white girls, 11-year old Betty and Mary of 7, the bodies were found near the house where the teenager resided with his parents. At that time all, all members of the jury were white. The trial lasted only 2 hours and the sentence was dictated 10 minutes later. 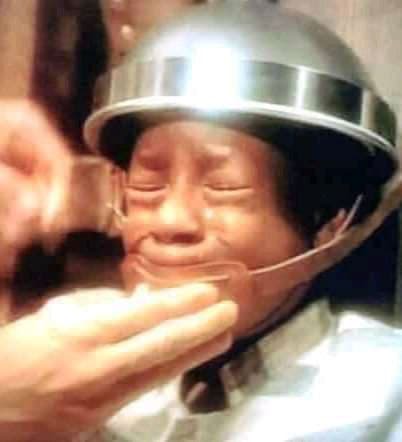 George's parents were threatened and prevented from being present in the courtroom and subsequently expelled from that city.

During his trial, even on the day of his execution, he always carried a bible in his hands, claiming to be innocent. Before execution, George spent 81 days in prison without being able to see his parents. He was held in solitary, 80miles from his city. He was heard alone without the presence of his parents or a lawyer. 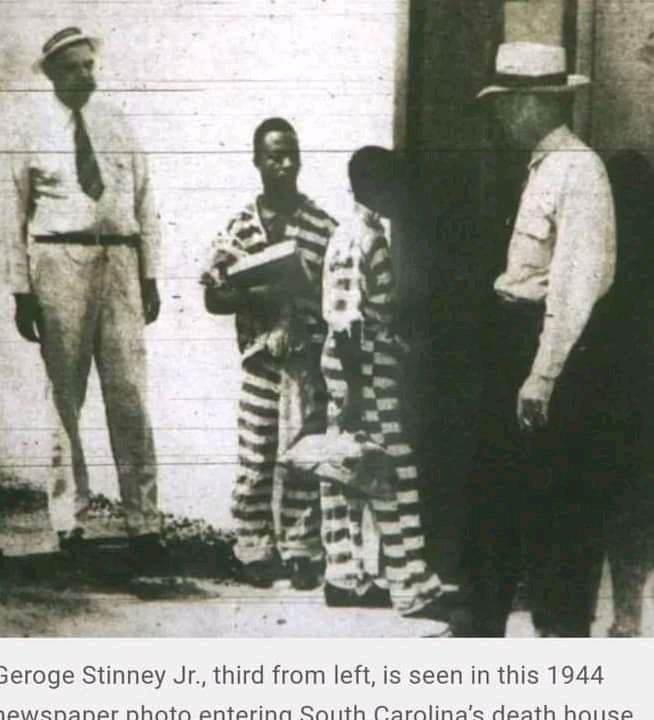 He was electrocuted with 5,380 volts in his head, imagine all that voltage in a teenager's head.

70years later, his innocence was finally proven by a judge in South Carolina. The boy was innocent, someone set it up to blame him for being black. 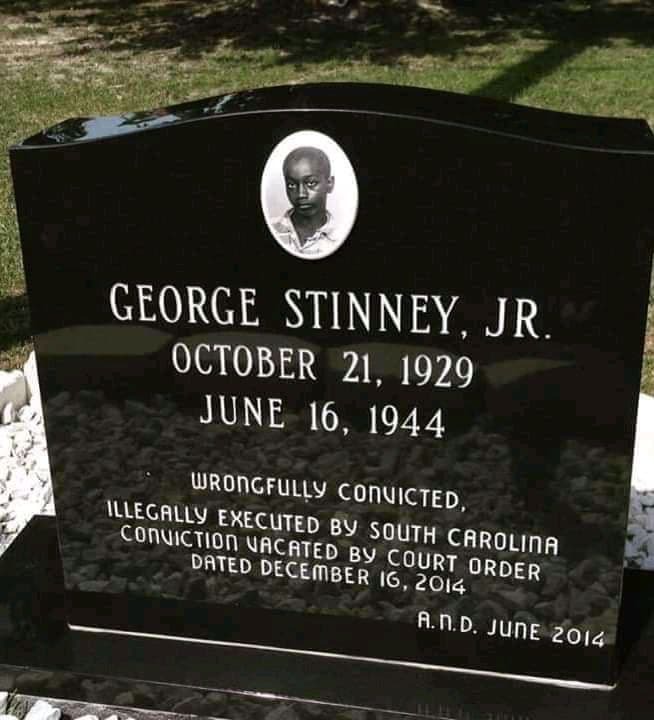 Content created and supplied by: @Lillianasiedu (via Opera News )

Exclusive Photos Of Rapper Sarkodie House In The United States Of America: See Photos For Yourself

You can insult Hopeson Adorye, he has achieved his objective and will be rewarded, Ghanaians told