Ghana recently has been very scary place to live. Kaaka who is a member of the of the #fixthecountry protesters was found murder a few day after they tried to demonstrate.

Following the the death of Kaaka, member of the #Fixthecountry. 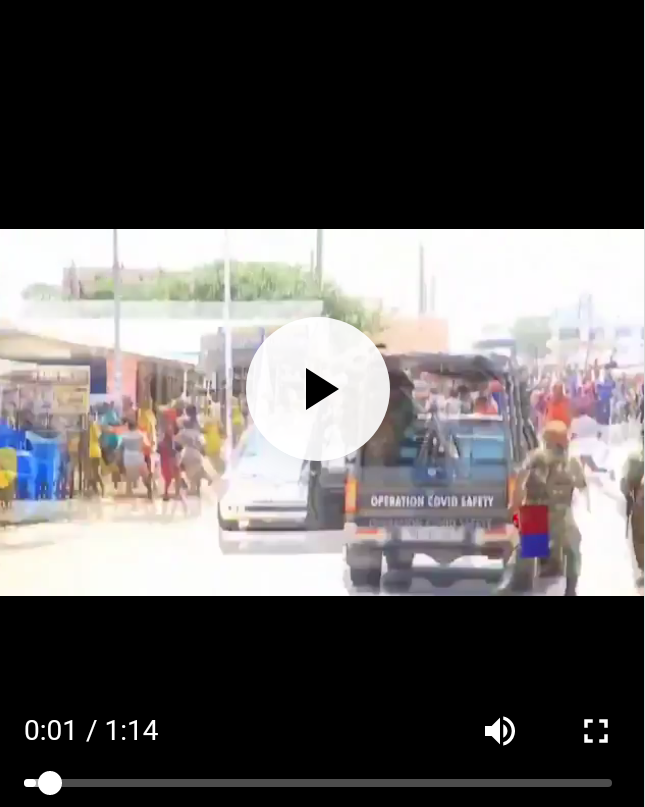 The military men gave several warning shots but the angry youth seemed not to be stopping so they started firing at the crowd which have lead to the death of three people and several injured. 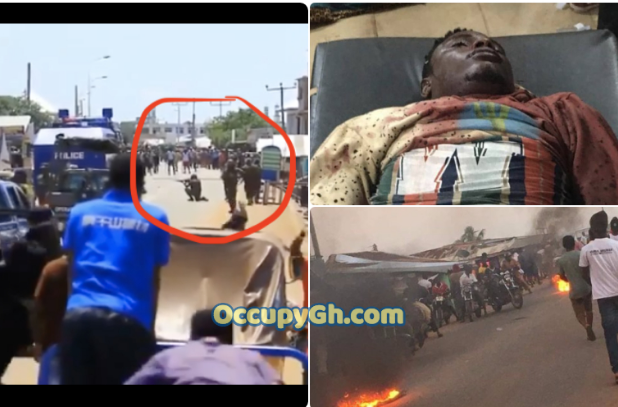 Three people has been confirmed dead, and several people are injured receiving treatment at the hospital due to the clash with the military.

The military men in a viral video shot these youth as if they are at war and shooting at their enemies.

Do you think this the best decision the military did by shooting at these innocent youth? The should have given then warning shots not firing at them directly.