By Blind_Justice (self media writer) | 19 days ago 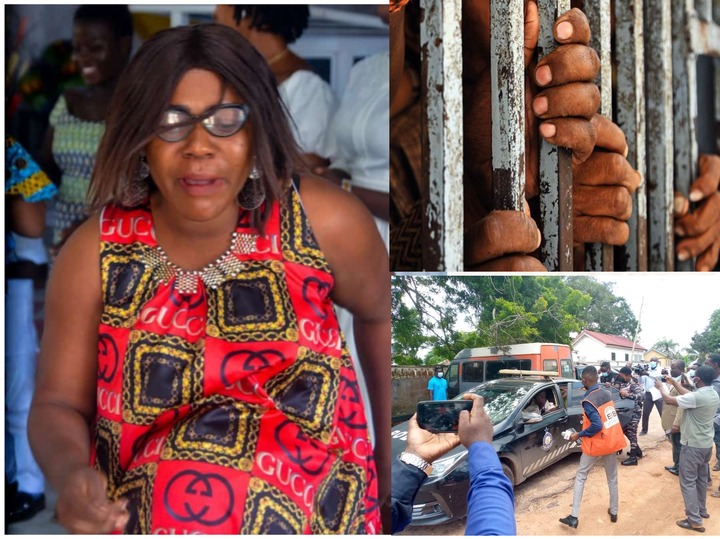 You might have thought that Josephine Panyin Mensah is being threated unfairly in terms of the bail conditioned slapped on her by the court. The GHC50,000.00 bail has been a challenge for both lawyers and family to satisfy.

She has been in the custody of the police for over a week now, with the latest attempt by her lawyer, Fiifi Buckman having failed to persuade the court to admit properties which are yet to be registered as suitable for the bail. Sharing his perspective on the matter on Citi News, Martin Kpebu Esq, said the court has made it practically impossible for accused persons to be bailed given the strict regulations that are tied to the bail conditions.

According to him, the accused has spent three years in remand because the family have deserted him, adding that “myself who is offering a pro bono service is equally overwhelmed to satisfy the GHC8,000 bail condition the court issued.” He noted that the case had left him to mercies of colleague lawyers who are making personal sacrifices to have his client released.

“The family have totally abandoned this client. It’s been three years since he was remanded…just for Eight Thousand Ghana Cedis (GHC8,000.00). All I have been doing is to speak to my colleague lawyers to contribute something to have him released.”

Mr. Kpebu argued that the court is compounding the woes of the family and Josephine given that they have already suffered enough already. He added that it would be generous of the court to reconsider the bail condition given the nature of offense and the effort made by the family and lawyers to secure her release.