I Do Not Agree With Laws To Be Made Against LGBTQI In This Country ~ Madam Charlotte Osei.

In His great wisdom, God created Adam and Eve and directed them to multiply and fill the earth's surface. It is the same in our present world as it was in the days of Sodom and Gomorrah. The union or marriage of two people of the same sex has been recognised in several nations around the world. Ghana has recently been debating whether its laws will allow same-sex marriage in the country. A measure opposing LGBTQI in this country has been sent to parliament, yet some individuals appear to be upset about it.

Madam Charlotte Osei, the former E. C boss who made it public a few hours ago that she would not be voting in the 2020 election, causing a social media firestorm, has made another controversial statement. She claims that she does not agree with the government's choice to pass legislation discriminating against LGBTQI people in this country. 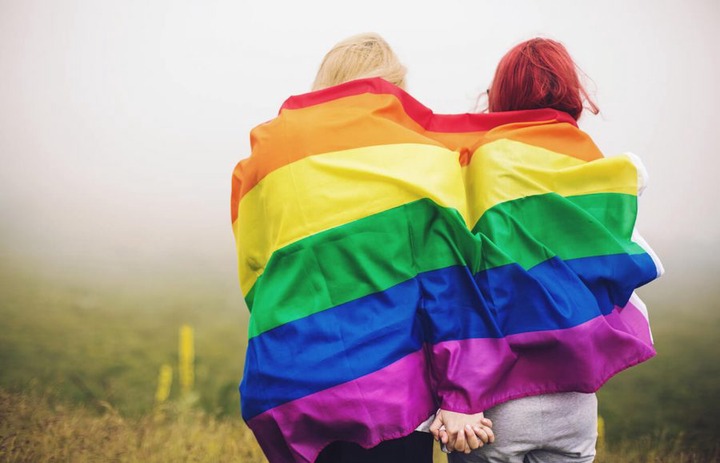 She believes that rather than passing laws against these people, they should be integrated into society. She also stated that as Christians, we should work to influence the thoughts of such people rather than oppose them. She related how in the Bible, Jesus Christ questioned the mob attackers of Mary Madelyn if any of them were sinless.

She stated that while she does not support LGBTQI as a group, she wants that these people could be loved and cared for in order to help them repent. 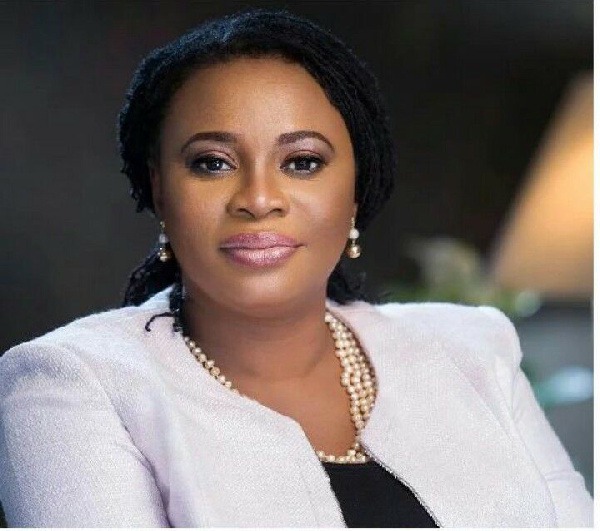 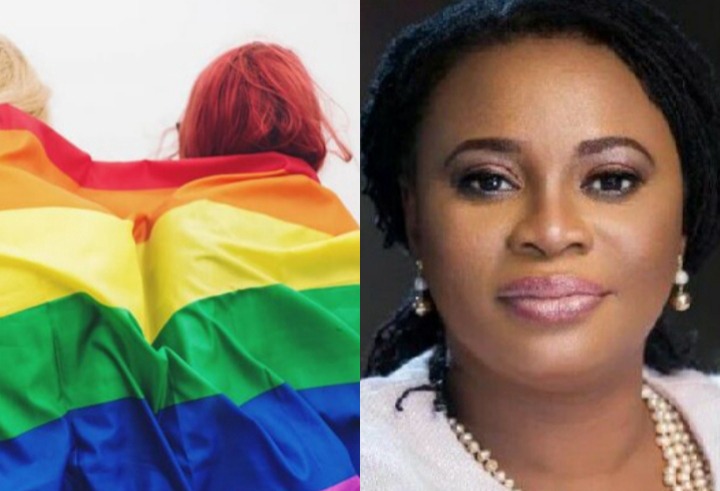