By MillionaireMichael (self media writer) | 1 year ago

The CEO of the defunct Menzgold company, Nana Appiah Mensah, a.k.a NAM 1 and some other two people had themselves reported for an alleged fraud case some time ago. This alleged fraud case was reported to the Adentan Circuit Court. The Court summoned these three men to respond to charges levelled against them, but all three failed to appear on two occasions. The names of the other two men who are alleged to be involved in this fraud case are Eric Amponsah a.k.a Cana, and Gabriel Kwamigah a.k.a Gabby.

Yaw Dankwah, who happens to be the lawyer for these three accused persons, says his clients should have been served personally with the criminal summons. The lawyer of NAM 1 and the two others said his clients were never arrested nor cautioned, yet the Police have levelled four counts of charges against them in Court. Yaw Dankwah said he asked the Court for an adjournment of the alleged fraud case for two weeks but was not granted.

Mr Dankwah said the Court gave his clients November 4, 2021, to appear before it to answer questions on their alleged fraud case. He disclosed that his clients could not make it to the Court because they were all out of the city. As of now, it is unclear if the warrant is related to the defunct gold dealership company, Menzgold. Other information coming up says that the accused persons, NAM 1 and the two others, are being held over the purchase of vehicles estimated at $210,000 from a businessperson. 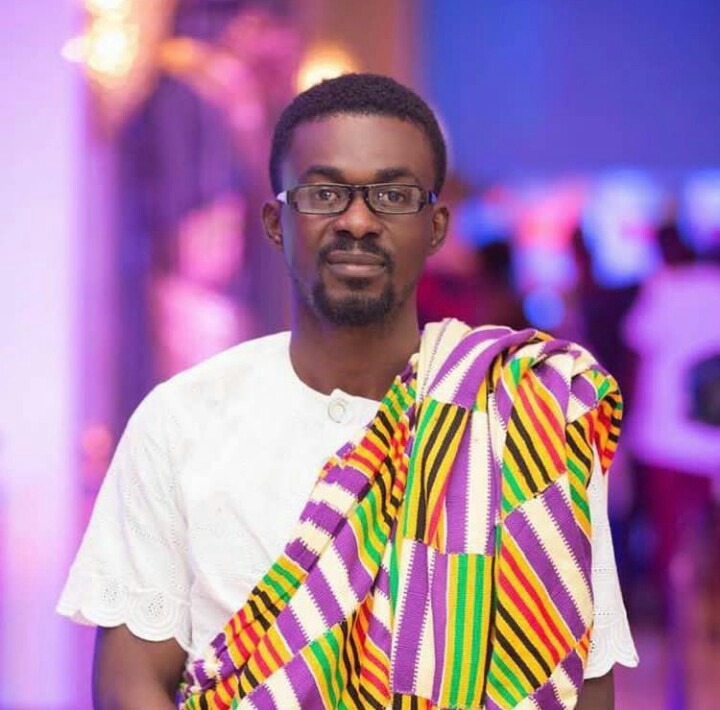 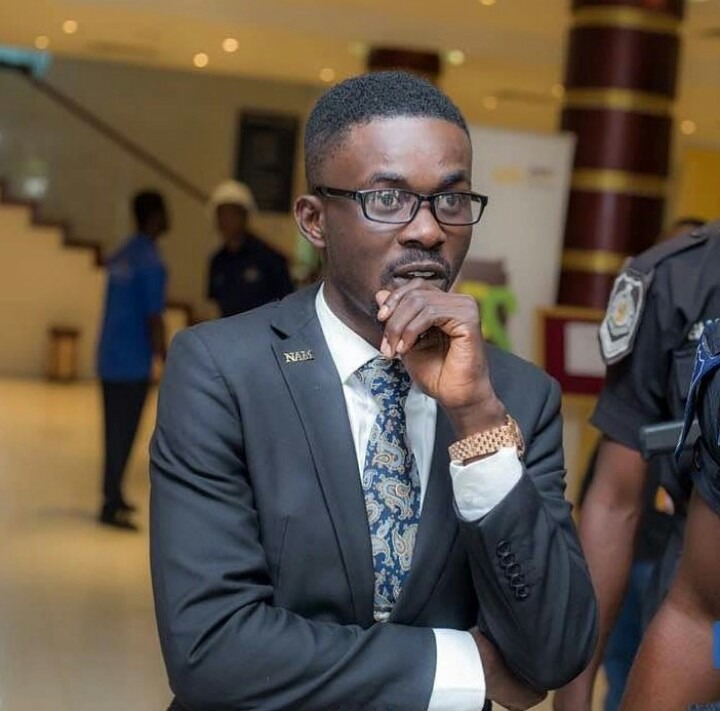 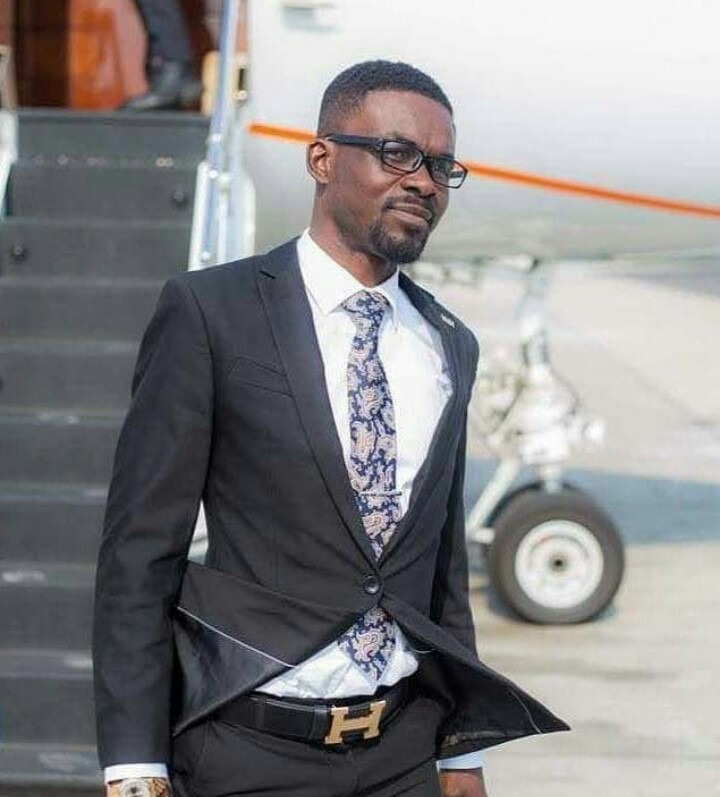